WHO, Guinea find at least 4 contacts of Marburg virus victim

GENEVA -- At least four people have turned up as contacts of a man who died in Guinea from the Ebola-like Marburg virus, the World Health Organization said Tuesday, as staffers deployed in the West African country to help authorities prevent an outbreak.

WHO spokeswoman Fadela Chaib said the case, first reported late Monday, amounts to the first in West Africa. The case emerged in Gueckedou, near Guinea's borders with Sierra Leone and Liberia, a region hit by an Ebola outbreak between 2014 and 2016 that killed at least 11,325 people.

Chaib said authorities were working to trace contacts of the man, who had visited a health facility before he died. The four were tested for Marburg and officials were awaiting the results.

“At least four people he came in contact with are asymptomatic. So they did not show the disease,” she said. “But 10 WHO staff are in the community to do a tracing — contact tracing — and also to help the authorities.”

Chaib said the “good news” was that WHO had already had teams in the region because they had been working on a recently-ended Ebola outbreak.

The Marburg virus belongs to the same family as Ebola, and previously outbreaks have erupted elsewhere across Africa in Angola, Congo, Kenya, South Africa and Uganda. Marburg symptoms include high fever and muscle pains, and some patients later bleed through body openings like eyes and ears.

There is no approved drug or vaccine for Marburg, but rehydration and other supportive care can improve a patient’s chances of survival. 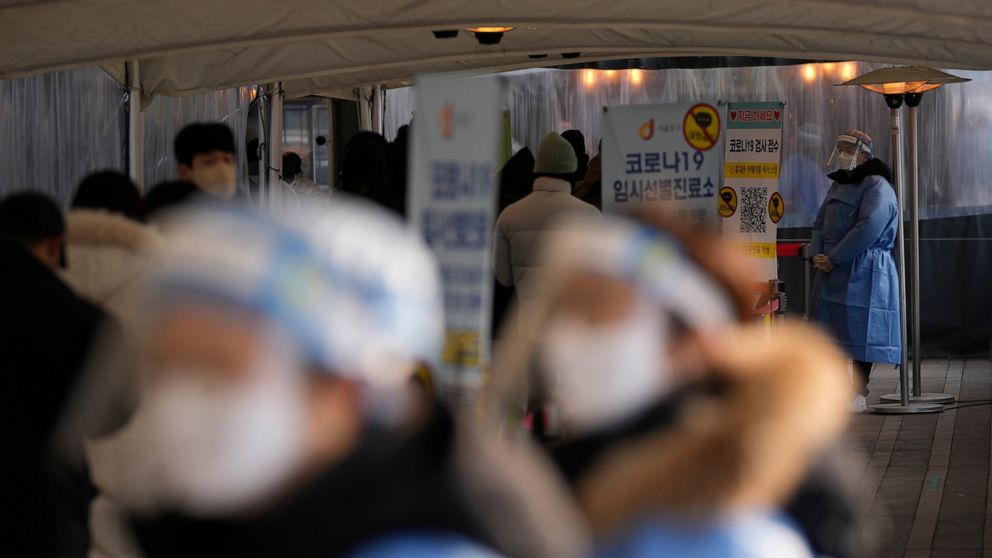