What is — and isn’t — unusual about the current situation at the U.S.-Mexico border

There used to be a pattern to migration to the United States.

At the border with Mexico, there are a few natural limits to the process. One is terrain; some areas of the region are less hospitable to foot or vehicular traffic than others. Another is temperature. In El Paso, Tex., for example, the average temperature climbs from 59 degrees in January to 89 degrees in May — and keeps climbing.

Overlay the growing season in the United States, which drove a significant amount of migration, and the consistent pattern under President George W. Bush was three months of high migration (as indicated by the number of apprehensions at the border) and a slow tapering for the rest of the year.

The peak month of migration under Bush was March in every year except 2008. That year the peak was in April.

When Barack Obama took office, the number of apprehensions was consistently far lower. This was largely a function of the economic downturn that decreased the opportunity migrants saw in the United States. For the first five years of Obama’s presidency, more Mexican migrants left the country than entered.

We’ve highlighted 2014 on that graph for two reasons. One is that it shows how the Bush-era migration pattern had broken, with more apprehensions in April, May and June than in March of that year. The other is that it marks what was at the time described as an immigration crisis for Obama’s presidency.

What’s indicated with that comparatively modest increase in apprehensions was a real strain on the government’s ability to process immigration. The number of unaccompanied minors arriving at the border — that is, children and teenagers who came without their parents — more than doubled from February to June.

That posed a particular problem for the government. While adult migrants who come to the United States can be detained for extended periods of time, the government is not allowed to detain children for extended periods following a consent agreement signed in 1997. What’s more, detention facilities for those under 18 must meet higher standards aimed at making the detention less like prison and more like a shelter.

In other words, as we pointed out last week, an increase in children arriving at the border puts disproportionately more strain on the government than an increase in the number of adults arriving.

In recent years, there was an additional problem that emerged from the Flores agreement signed in 1997 (and named for the young migrant around which it was focused). Since children could only be held for short periods, the standard practice was to then release them with their families. That helped spur a surge in families coming to the border in 2019, with newly arriving parents hoping that they would be soon released from detention with their children. Hence the practice of the Trump administration to separate children from their parents: The administration hoped both to be able to continue to detain adults — and to discourage parents from coming out of fear of losing their children.

By the time Donald Trump was president, the migration patterns seen under Bush had collapsed. In 2017, apprehensions hit recent lows with migrants concerned about how they would be received by the administration. Two years later, the country saw that surge in families, many of whom simply turned themselves in to Border Patrol agents seeking asylum in the United States.

That behavior itself marked a change in the process. Instead of a pattern of migrants seeking illegal entry to the country, huge numbers were seeking to enter legally through the asylum process — often recognizing that the overburdened system for processing such requests would mean a window of legal residency in the country.

Because the pattern has been reshaped over the past several years, it is hard to know whether we should expect the current surge in migration at the border under President Biden to continue. It’s worth noting that the increase now being seen — and now a focus of national political attention — began in April, in part a function of the decrease in migration caused by the coronavirus pandemic.

Despite the rhetoric, the main driver of the surge from last April through February wasn’t children but individual adults.

While adults are driving the surge, the increase in families and in minors at the border poses a disproportionate problem for the administration. The number of family members apprehended at the border in February was lower than every month from October 2018 to July 2019, but it was higher than every other month since January 2013. The number of unaccompanied minors arriving at the border was higher than all but three months since January 2010. Since every family necessarily includes at least one minor, that means a huge number of children at the border in February, perhaps the eighth-highest number of children arriving in a month since 2013.

News reports suggest that March may have seen an even larger number of children arriving. In the past, March would have been expected to be the peak of migration, but, again, that pattern has broken. The month may not mark the peak for the year because, while seasonality may mean fewer individual adults arriving, the number of families and children may stay constant.

Cornyn is likely making a point about the degree to which migrants see the United States as a welcoming destination. But extending the thought, he’s pointing out that the Trump administration did not emphasize the humane treatment of immigrants — specifically the children and teenagers straining the system. 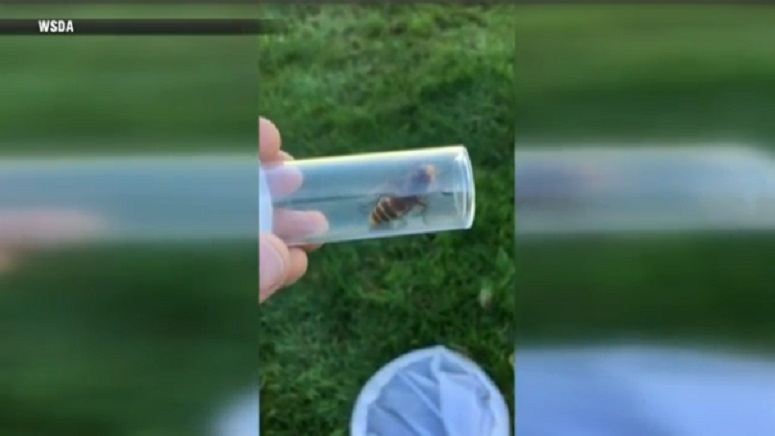 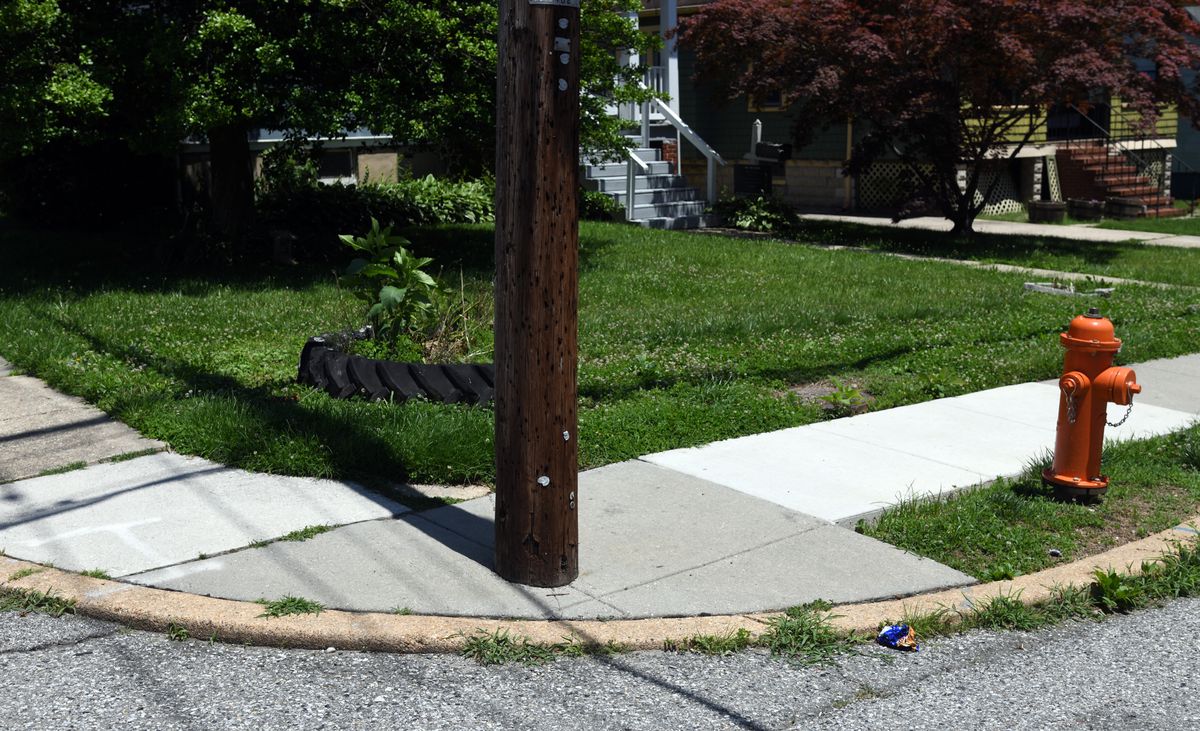