Weak jobs report could be a risk or opportunity for President Biden: ‘It’s clear we have a long way to go’

The employment report failed to show that the U.S. economy was accelerating forward, so much as it appeared to be stutter-stepping along as the unemployment rate ticked up to 6.1%. Economists had projected roughly one million added jobs last month, and the modest hiring indicated that the $1.9 trillion coronavirus relief package has provided an uneven boost so far.

The figures present Biden with a fresh challenge at a critical moment in his presidency. He is betting that an open embrace of massive government spending will help resolve the nation’s public health and financial turmoil — and lift the political prospects for Democrats heading into next year’s elections. But the disappointing jobs numbers could also embolden his critics and stiffen the Republican resistance to the infrastructure package Biden is trying to push through Congress.

“We knew this wouldn’t be a sprint—it’d be a marathon,” he said. The pandemic relief package “was designed to help us over the course of a year, not 60 days. A year. We never thought that after the first 50 or 60 days everything would be fine. Today, there’s more evidence our economy is moving in the right direction. But it’s clear we have a long way to go.”

Biden’s opponents say the legislation actually worsened problems in at least one way, with expanded unemployment benefits that gave the jobless a reason to stay at home instead of seeking work.

The president said the jobs data don’t show that. And advocates for his plans can argue that the report shows that more spending is needed to sustain the economy.

There are also issues of supply shortages for computer chips and lumber that are holding back growth, a reminder that the world’s largest economy seldom bends perfectly to the wishes of lawmakers.

The fate of the president’s agenda may depend on how the public processes and understands the April jobs report in the coming weeks, said Jon Lieber, a managing director at the Eurasia Group, a political risk advisory and consulting firm.

“Are the Republicans able to seize on this as, ‘This is what happens when the government gets involved in the economy and screws things up?’ Or, does the public see this as the need for more government support?” Lieber said. “That’s the argument for the next month.”

One clear takeaway across partisan lines was a need for caution in interpretation. A single monthly report can be volatile. The three-month average of job gains is still a healthy 524,000.

Michael Strain, an economist at the conservative American Enterprise Institute, noted that many businesses have said they cannot find workers to hire despite increases in hourly pay. Strain said he plans to monitor upcoming reports to see if that pattern holds in what could be a troubling sign for Biden’s vision of how to generate growth through government spending.

“If we continue to hear a growing chorus of businesses complaining about worker shortages and if wages continue to rise, then it will be tempting to conclude that a lot of the 8 million jobs we are currently missing aren’t coming back,” Strain said.

The U.S. Chamber of Commerce, which represents businesses, put the blame squarely on the relatively generous unemployment benefits that Biden extended as part of his relief package. The group said the checks prevent people from accepting jobs.

“One step policymakers should take now is ending the $300 weekly supplemental unemployment benefit,” said Neil Bradley, chief policy officer at the Chamber. “Based on the Chamber’s analysis, the $300 benefit results in approximately one in four recipients taking home more in unemployment than they earned working.”

Jared Bernstein, a member of the White House Council of Economic Advisers, said he has heard companies say they’re struggling to find workers, but he didn’t see those concerns reflected in the jobs report. For example, restaurants and bars added 187,000 jobs last month even though workers in that relatively low-wage sector would, in theory, have an incentive to just collect unemployment.

The jobs report hinted at other factors that could strengthen Biden’s agenda. It showed losses for women, who were forced into caregiver roles for children and relatives because of the pandemic. The family demands stopped them from holding outside jobs.

There was a drop of 165,000 for women over the age of 20 last month who were holding or seeking jobs. By contrast, men saw gains of 355,000 in labor force participation.

President Joe Biden speaks about the April jobs report in the East Room of the White House, Friday, May 7, 2021, in Washington. (Patrick Semansky/AP)

One way to bring women back could be Biden’s plans to fund child care, create a national family leave program and expand the child tax credit through 2025 — the idea being that government action is needed to unlock the job market.

“When you start squinting at this data to figure out what is going on, it looks like you need more government to get past a labor shortage,” said Michael Madowitz, an economist at the liberal Center for American Progress.

“The evidence is clear that the economy demands urgent action, and Congress will not be deterred or delayed from delivering transformational investments for the people,” the Democratic congressional leader said. 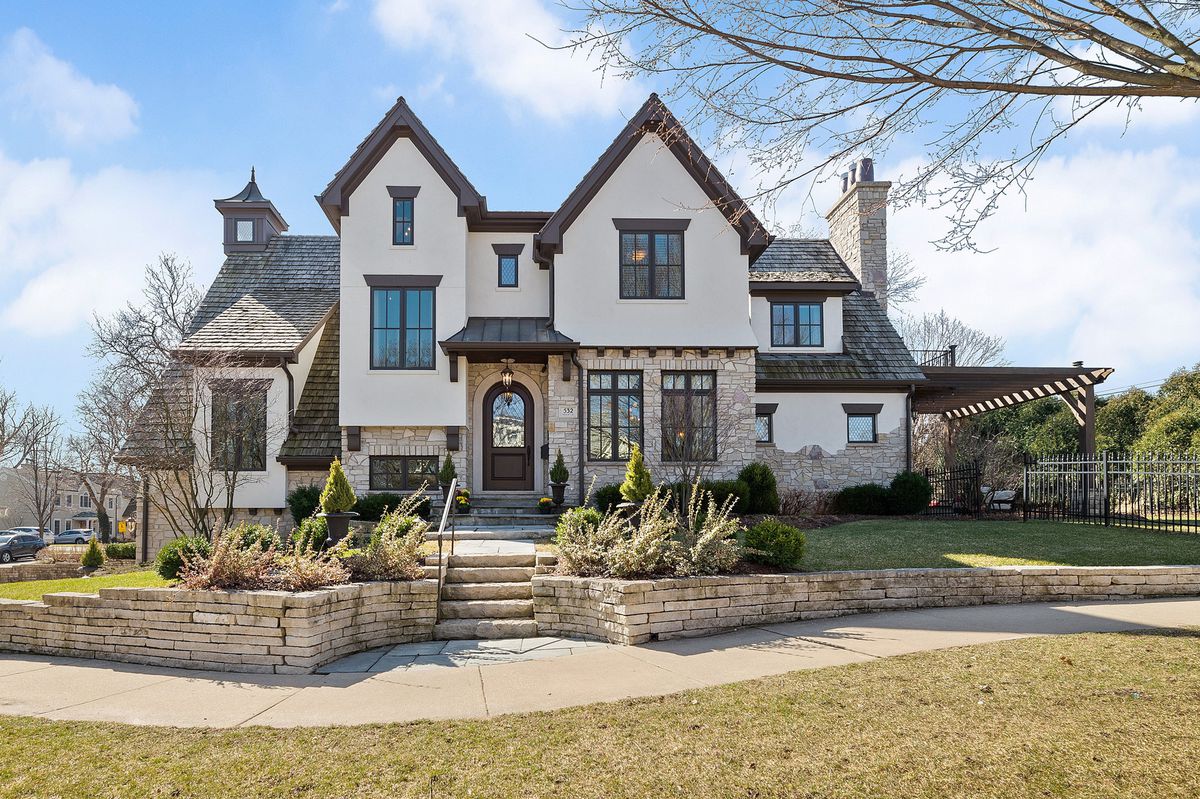 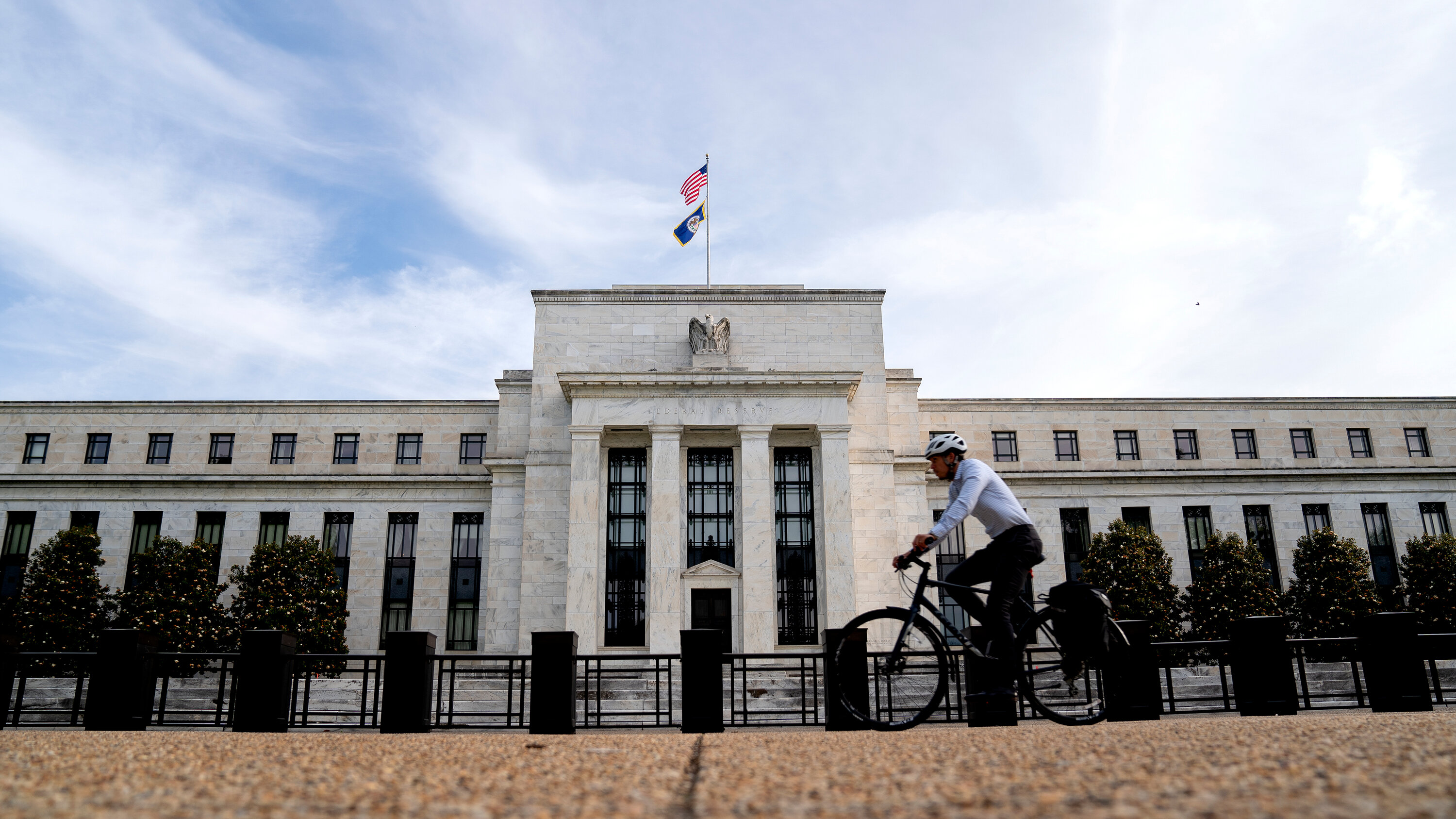