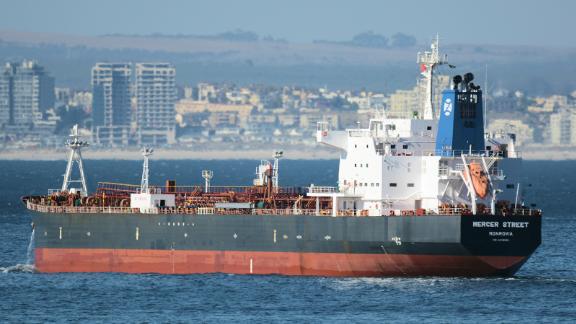 Two crewmembers died when a tanker connected to an Israeli billionaire was attacked off the coast of Oman, the ship’s management firm said Friday.

A Briton and a Romanian were killed amid what the company described as a “suspected piracy incident” onboard the Mercer Street tanker on Thursday.

A US defense official familiar with the details of the incident said the tanker was attacked by an armed drone believed to be operated by Iran, and that the US navy was escorting the ship to port.

The defense official would not say which US warships were conducting the escort, but ships from the USS Ronald Reagan strike group are in the region.

The tanker’s crew reported that the drone exploded into its super structure on Thursday, the US official said. They also reported an unsuccessful attempted drone attack earlier in the day but said that drone fell into the water.

The US military has long noted Iran has drones that operate by flying into targets and exploding on impact.

The Mercer Street was in the northern Indian Ocean at the time of the incident, traveling from Dar es Salaam in Tanzania to Fujariah in the United Arab Emirates with no cargo onboard, the ship’s management firm said.

It is reported to be sailing under a Liberian flag, according to the maritime tracking website Marine Traffic. The vessel is Japanese-owned and managed by Zodiac Maritime, an international ship management company headquartered in London and led by Israeli shipping magnate Eyal Offer.

Zodiac also confirmed Friday that the ship was under its own power and moving to a safe location with a US naval escort. For now, the US will not say which port the Mercer will go to.

The coordinates of the incident are northeast of Masirah Island, off Oman. It comes amid heightened tensions between Israel and Iran.

Zodiac said it is working with the United Kingdom Maritime Trade Operations (UKMTO) and authorities as investigations continue.

A spokesman from the UK’s Ministry of Defence separately said: “We are aware of reports of an attack on a merchant vessel off the coast of Oman. UK military headquarters in the region are currently conducting investigations.”

Russia accused of 'Ghostwriter' cyberattacks ahead of German election 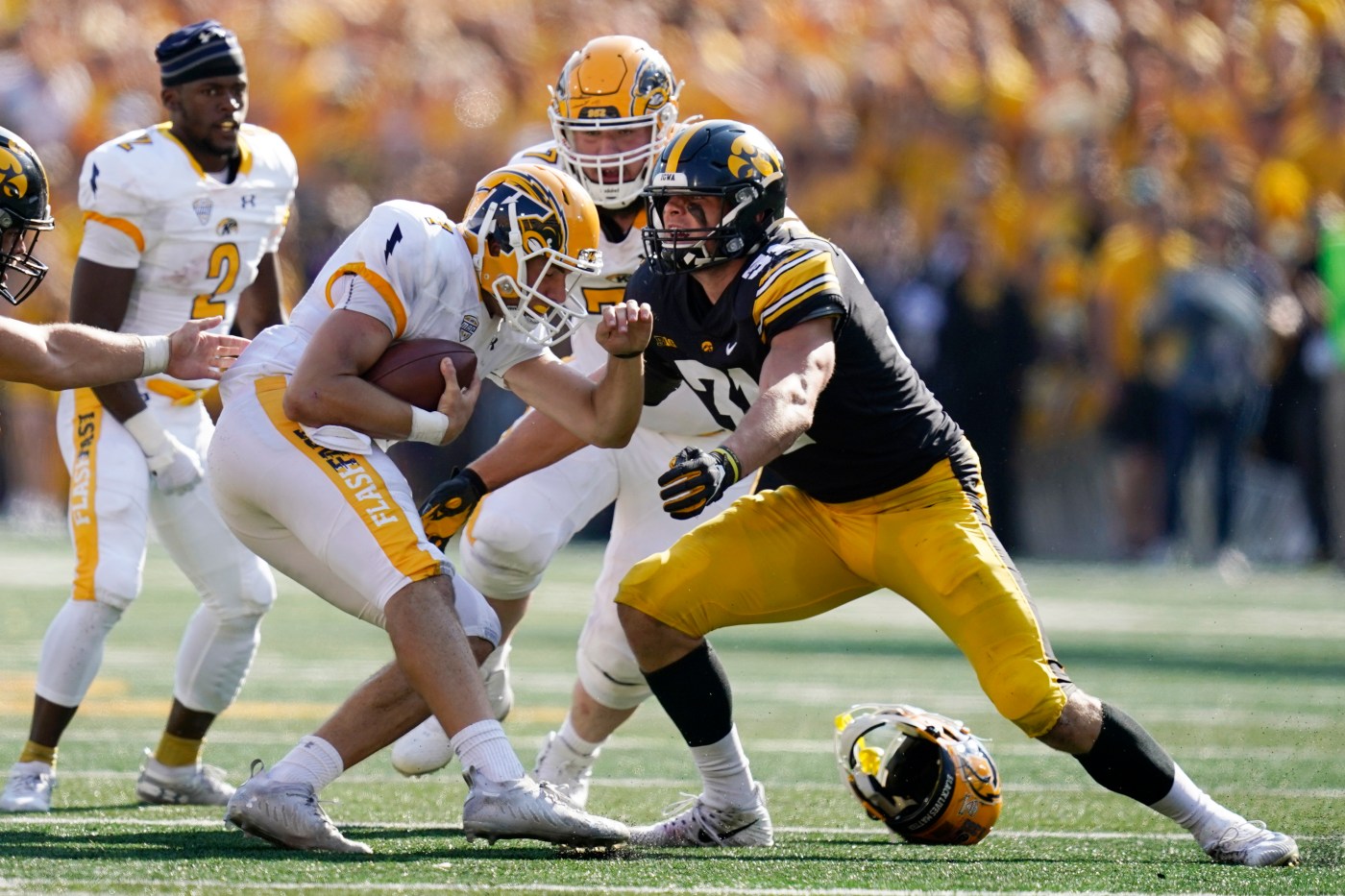 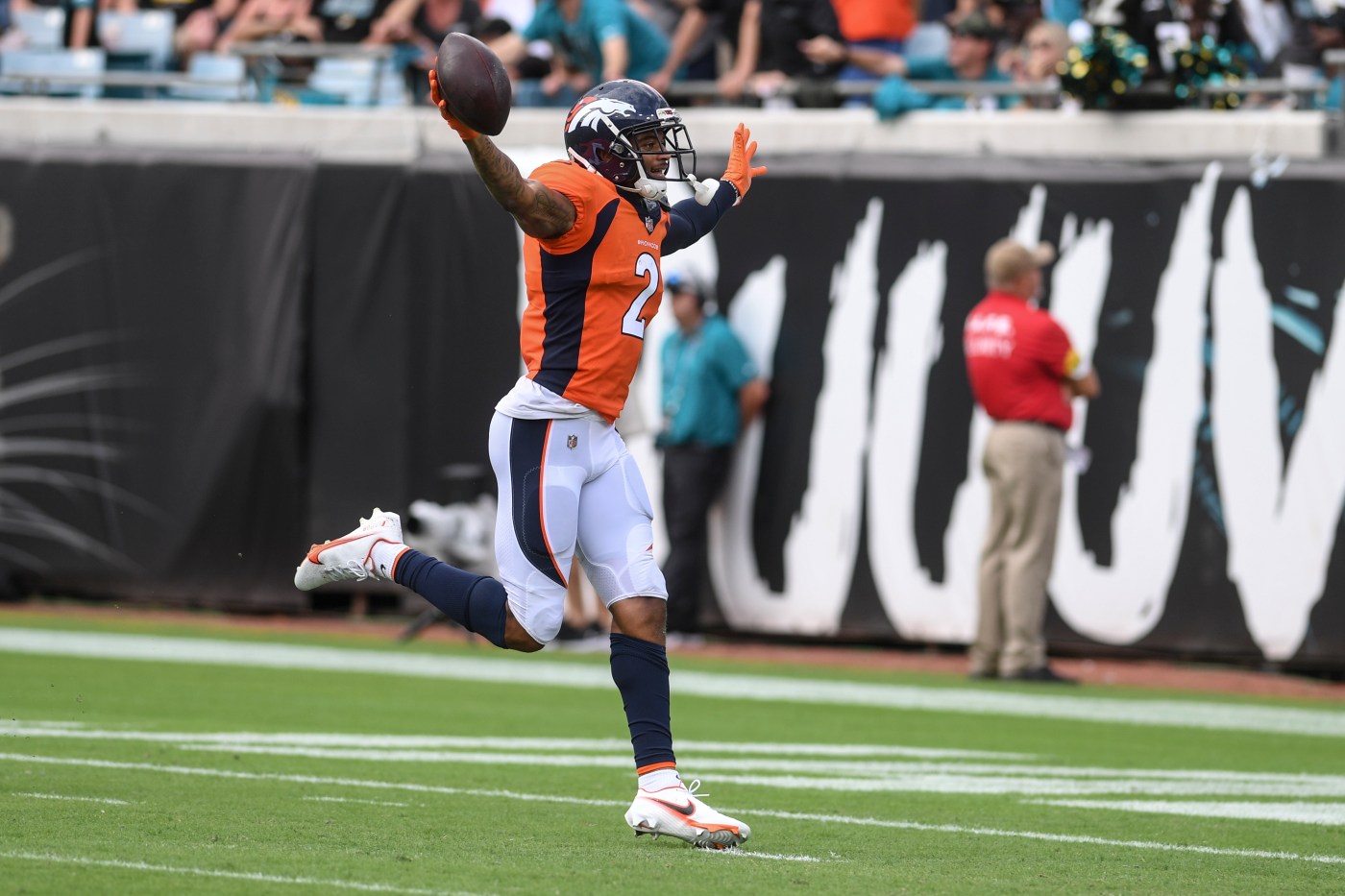