Former White House Deputy Chief of Staff Dan Scavino and former Defense Department official Kash Patel were also subpoenaed and instructed to produce materials and appear for depositions in the weeks ahead, committee Chairman Bennie Thompson said in a statement.

A mob of Trump supporters stormed the Capitol as Congress was meeting to certify Democrat Joe Biden's election victory, delaying that process for several hours as then-Vice President Mike Pence, members of Congress, staff and journalists fled from rioters.

Nearly 600 people have been arrested in connection with the attack. It was the worst violence at the seat of the US government since the British invasion during the War of 1812. 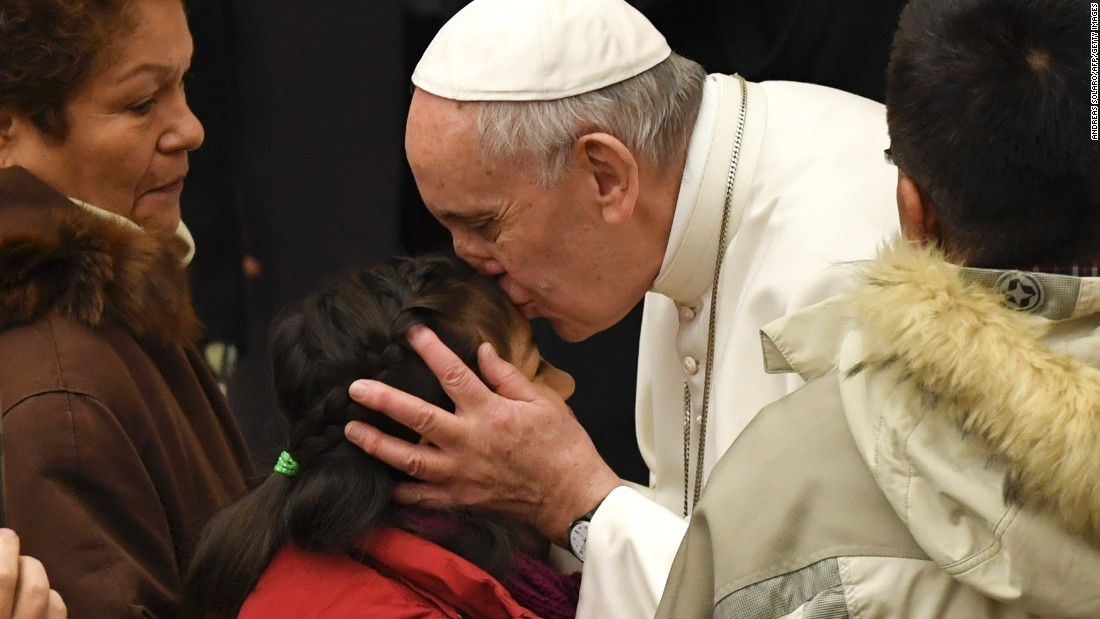 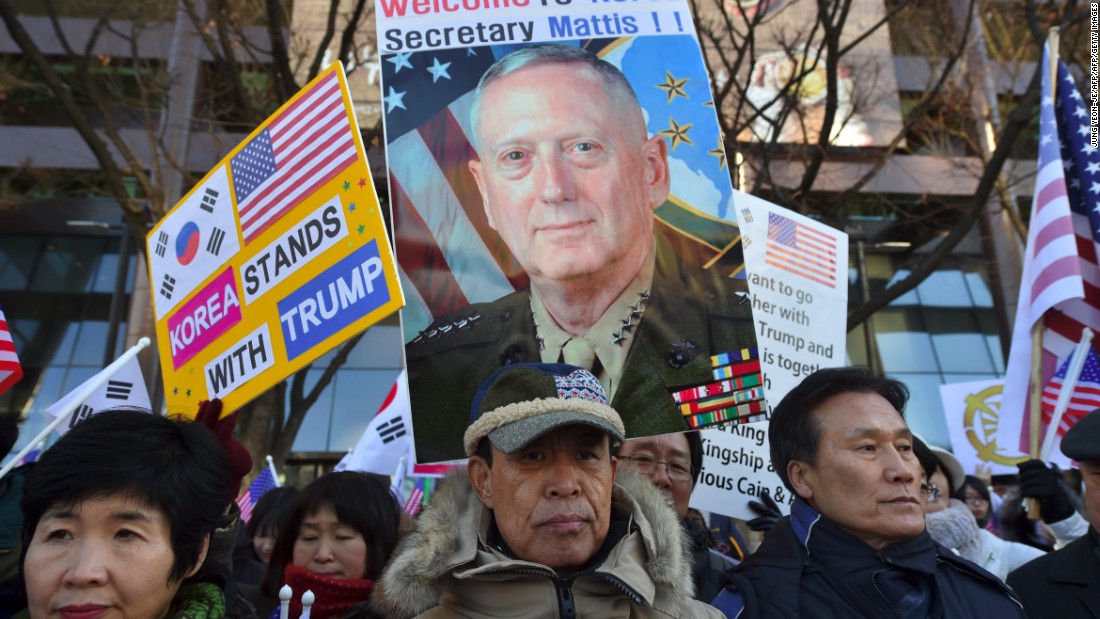 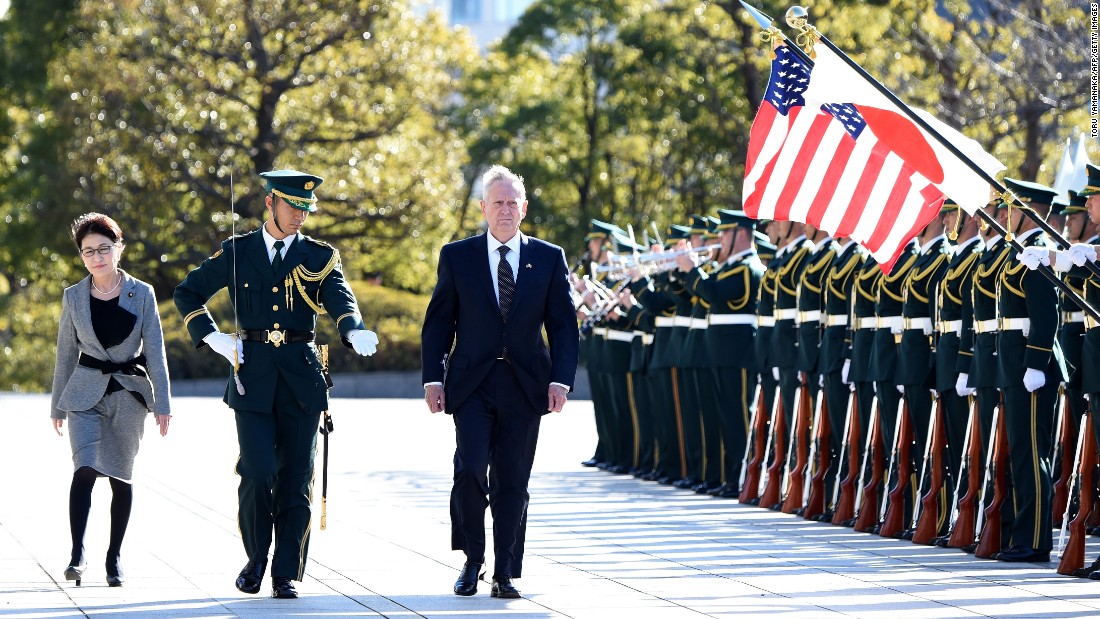 Mattis: US will defend Japanese islands claimed by China