The traditional case against pornography, with a few 21st-century updates

Most of these aren’t new arguments. I remember an all-school assembly in high school, 25 years ago, that tracked very closely with Barton’s chapter about the sexualization of women in advertising and media. Feminists and Christian conservatives alike have been critiquing pornography for decades, often in surprisingly similar terms, and broader debates about the sexualization of women in the media are as old as the mass media itself.

The Pornification of America

How Raunch Culture Is Ruining Our Society 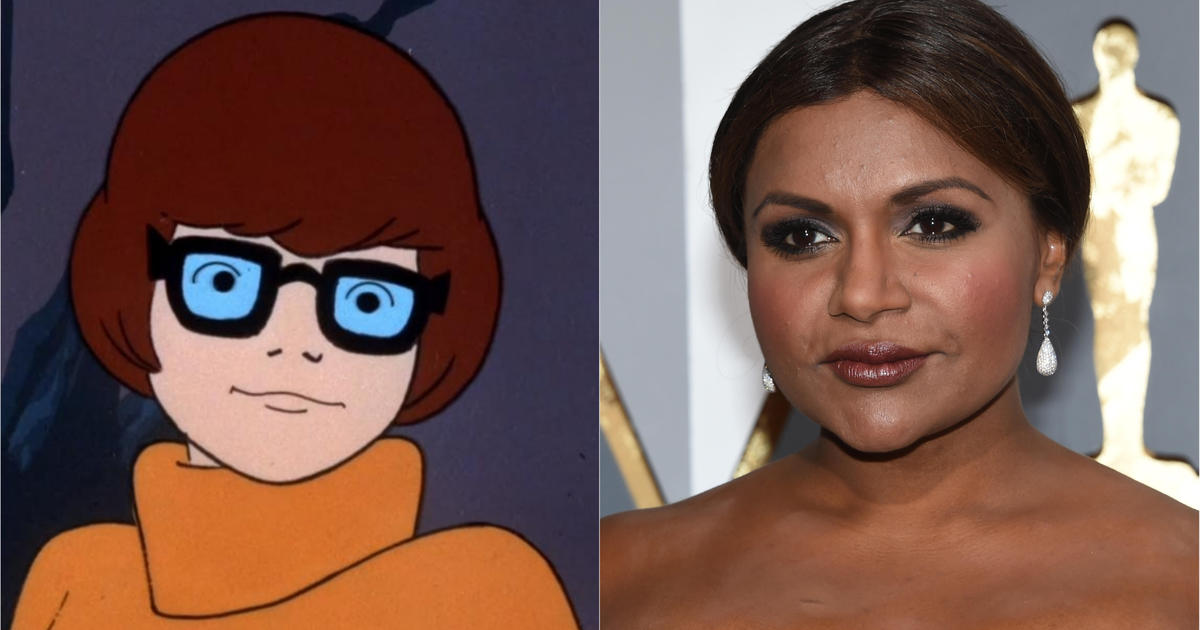 Ariana Grande Made A Mini Musical About Post-Lockdown Life With James Corden, And I Feel Seen

Ryan Reynolds Talked About The Power Of Destigmatizing Mental Health, And You Have To Hear It