The Talbot County Council adopted an immediate resolution Tuesday night to move the Confederate Talbot Boys statue from outside the courthouse to a private park in Virginia.

Stationed outside on the lawn of the Eastern Shore courthouse, the monument is believed to be the only Confederate statue remaining on public grounds in Maryland. The bronze sculpture propped up on a granite base honors Talbot County residents who fought for the South during the Civil War, its chief figure a life-size young soldier with a Confederate flag.

Under the resolution, the statue will be moved from the Easton courthouse to the Cross Keys Battlefield, a private park, in Harrisonburg, Virginia. The statue will then be under the care of the Shenandoah Valley Battlefields Foundation. No taxpayer money will be spent; instead the Mid-Shore Community Foundation will pay for all the costs associated with the statue’s removal.

“With talking with my constituents, with the exception of a handful of constituents, they want this statue removed,” Vice President Pete Lesher said. “Or they want us to move on to issues that help make their lives better.”

Under the resolution, the Talbot Boys Statue will be moved from the Easton courthouse to the Cross Keys Battlefield, a private park, in Harrisonburg, Virginia. (Kenneth K. Lam, Baltimore Sun)

Lesher also said that relocating the statue “does not erase history” but instead removing it in a respectful manner will give it “a better place and live out its days” where people can still visit it if they choose.

The ACLU filed a federal lawsuit in May demanding the statue’s removal, calling it unconstitutional, and Maryland activists have long said that the statue should no longer stand. Most recently, singer Maggie Rogers urged individuals last week to support the council’s resolution.

Council members Price and Callahan objected to the resolution being passed immediately and asked for it to go through a more traditional process with two meetings and community input before a vote. Other council members rejected their notion, saying there has been discussion in the community for years.

“Just because this monument is going to move, it doesn’t mean there aren’t some scars that aren’t going to go away,” Callahan said. “I feel like we are making the wrong mistake. If anything, it [the statue] should stay here.”

The removal of the Talbot Boys statue will be similar to that of others across Maryland and the United States.

Baltimore officials about four years ago took down four Confederate monuments. Eventually, a statue on State House grounds in Annapolis of U.S. Supreme Court Justice Roger Taney, who wrote the infamous 1857 decision upholding slavery, was removed. Then, a plaque honoring a Confederate general on Wicomico County courthouse grounds and a statue of Gen. Robert E. Lee at the U.S. Capitol came down.

Talbot County, founded in 1662, established early roots in shipping, tobacco and slavery. The “Talbot Boys” statue is not far from where an auction block for slave sales was hosted in front of the courthouse. 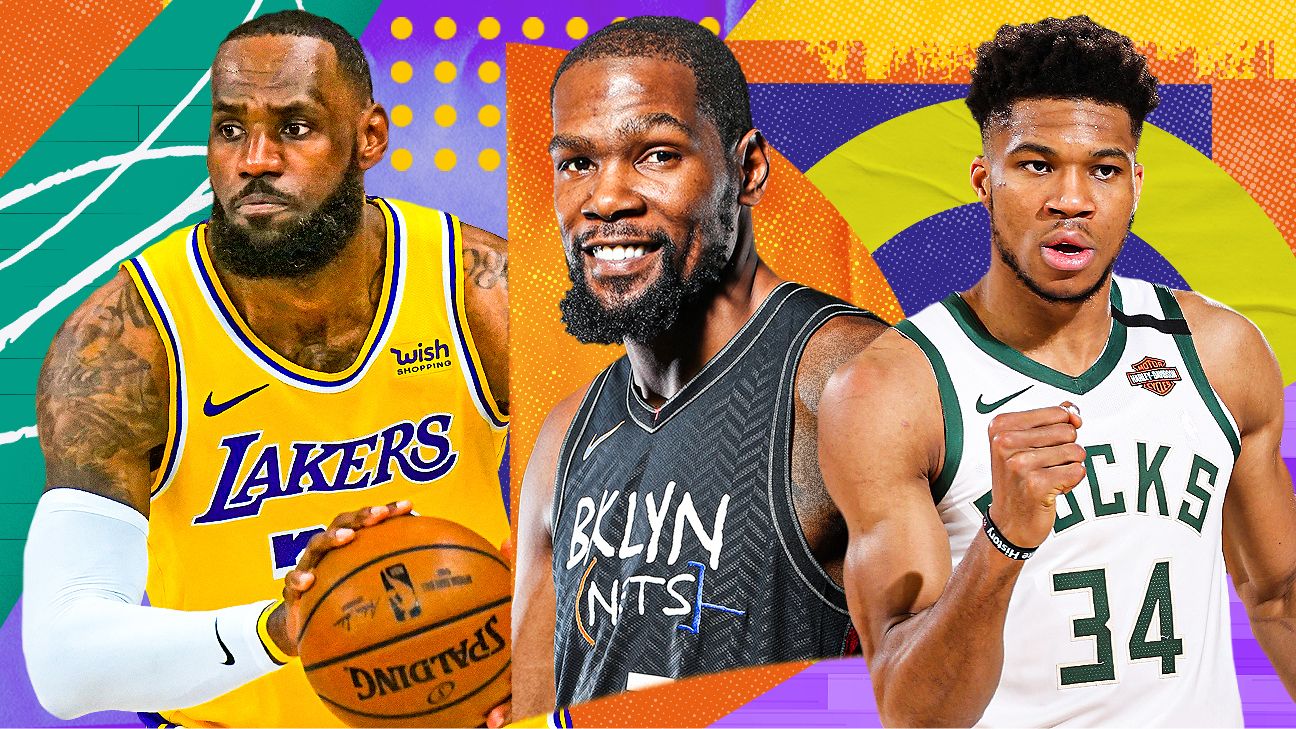 NBArank 2021: Where the final five check in, including LeBron, Giannis and KD

Debating LeBron's spot and the biggest surprises of NBArank 2021 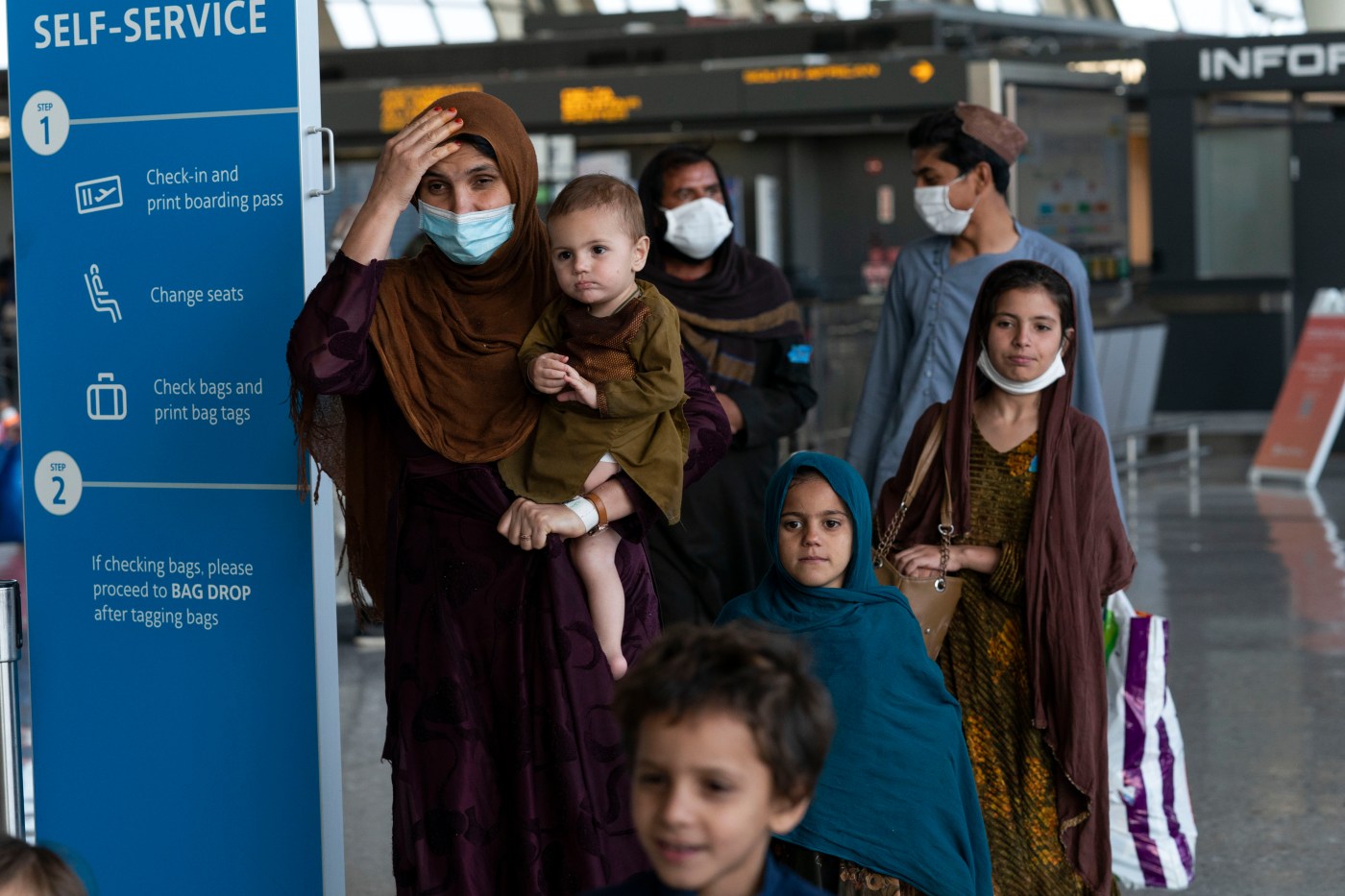