Syria accuses Israel of carrying out strike, 2nd in a week

Syria says Israel has carried out an airstrike in a central province, causing material damage

DAMASCUS -- Syria accused Israel Thursday of carrying out an airstrike in a central province, the second time in as many days, saying the aerial attack caused material damage.

An unidentified Syrian military official quoted by the state news agency said air defenses shot down most of the missiles in the attack that occurred early Thursday on targets it did not name in the Quseir region of the Homs countryside.

Israel has launched hundreds of strikes against Iran-linked military targets in war-ravaged Syria over the years but rarely acknowledges or discusses such operations. Late Monday, Syria reported an Israeli airstrike southeast of the northern Aleppo province, but did not mention details of the target or damage.

The Britain-based Syrian Observatory for Human Rights, a war monitor that has activists on the ground in Syria, said Monday's strikes targeted weapons depots that belong to Iranian-backed militiamen operating in Aleppo’s Safira region.

The Iran-backed group has been operating in Syria for years, helping President Bashar Assad's government reclaim control over most of the country after a devastating civil war. 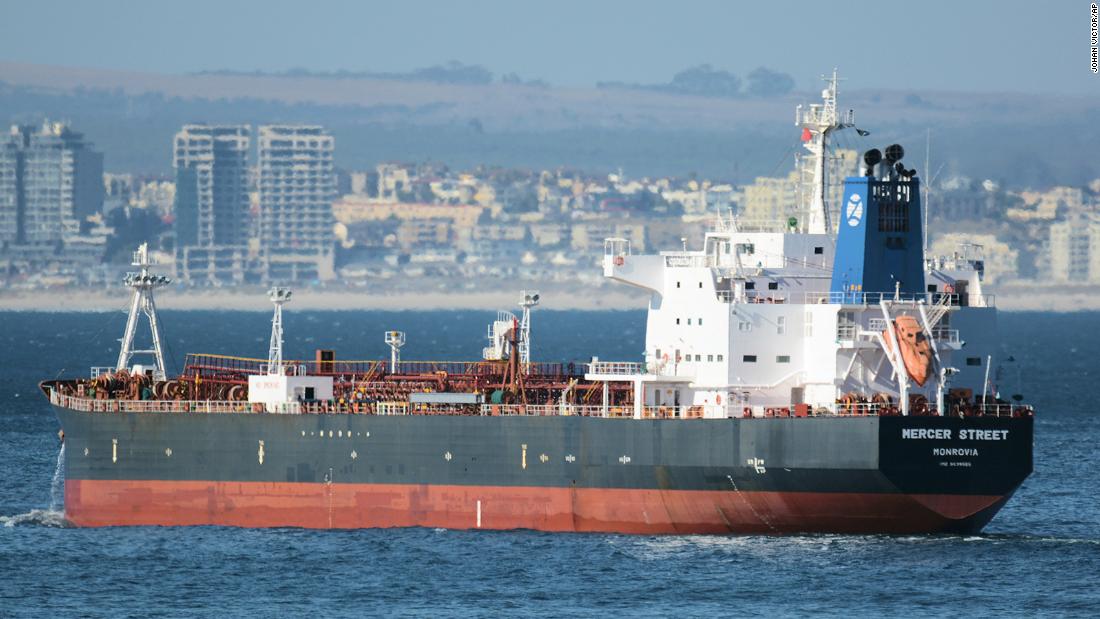 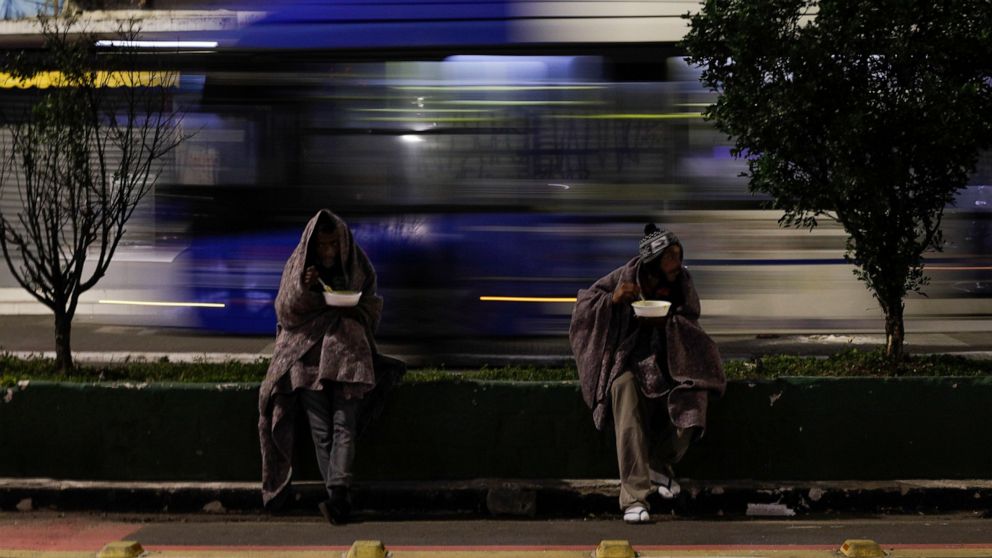