Police in Norway have arrested and charged a 37-year-old man after he allegedly killed five people and injured two others in a bow and arrow attack in the town of Kongsberg.

Investigators said that the suspect — who has remained unnamed at this time — is a Danish citizen and lives in the town. He was arrested on Wednesday afternoon and taken to the nearby city of Drammen.

The charges against him have not been disclosed.

The incident occurred around 6:30 p.m. local time in Kongsberg, a town of around 28,000 people about 50 miles southwest from the capital of Oslo.

According to police, the suspected perpetrator opened fire at a Coop Extra supermarket and then walked around the city shooting at people with a bow and arrows. The man, who is believed to have acted alone, was arrested after about 20 minutes and has been taken into custody. No details were immediately available on the numbers of dead and injured.

Police at the scene after an attack in Kongsberg, Norway, Wednesday, Oct. 13, 2021. Several people have been killed and others injured by a man armed with a bow and arrow in a town west of the Norwegian capital, Oslo. (Håkon Mosvold Larsen/AP)

“There are several injured and also dead,” Kongsberg police chief Øyvind Aas said at a press conference on Wednesday night.

Aas said there was “a confrontation” between officers and the assailant. He said there were several deaths but offered no details.

Two others were wounded and hospitalized, including an off-duty police officer who was at the supermarket.

Several areas of the town have been cordoned off as crime scenes.

The police chief said that authorities have not yet ruled out if this incident was a terror attack.

“From the course of events, it is natural to consider whether this is an act of terorrism,” Aas said. He added that “the apprehended person has not been questioned, and it is therefore too early to say anything about this and what was the person’s motivation.”

Acting Prime Minister Erna Solberg called the attack “gruesome” and reiterated that the public should not speculate about the man’s motive. 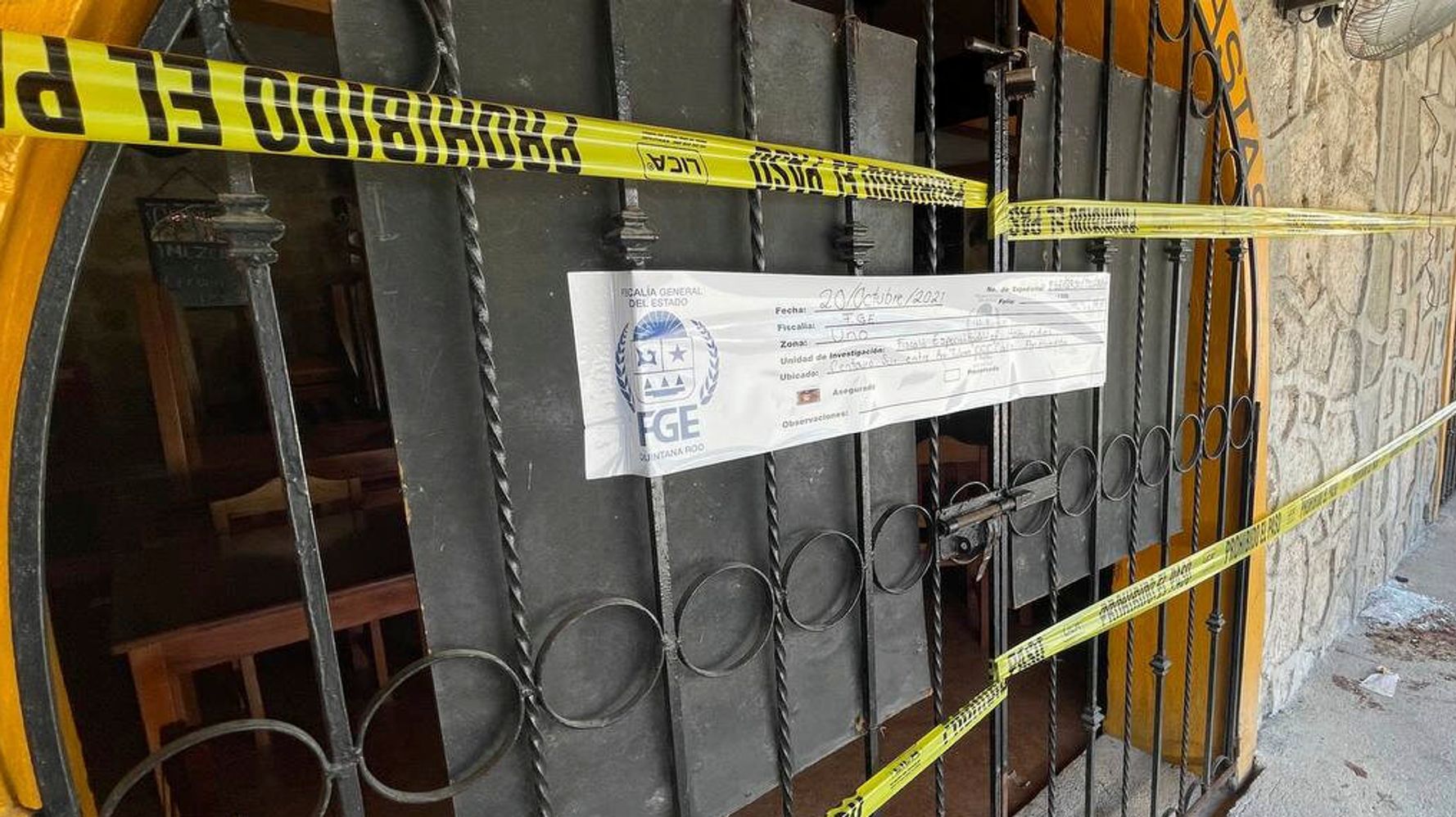