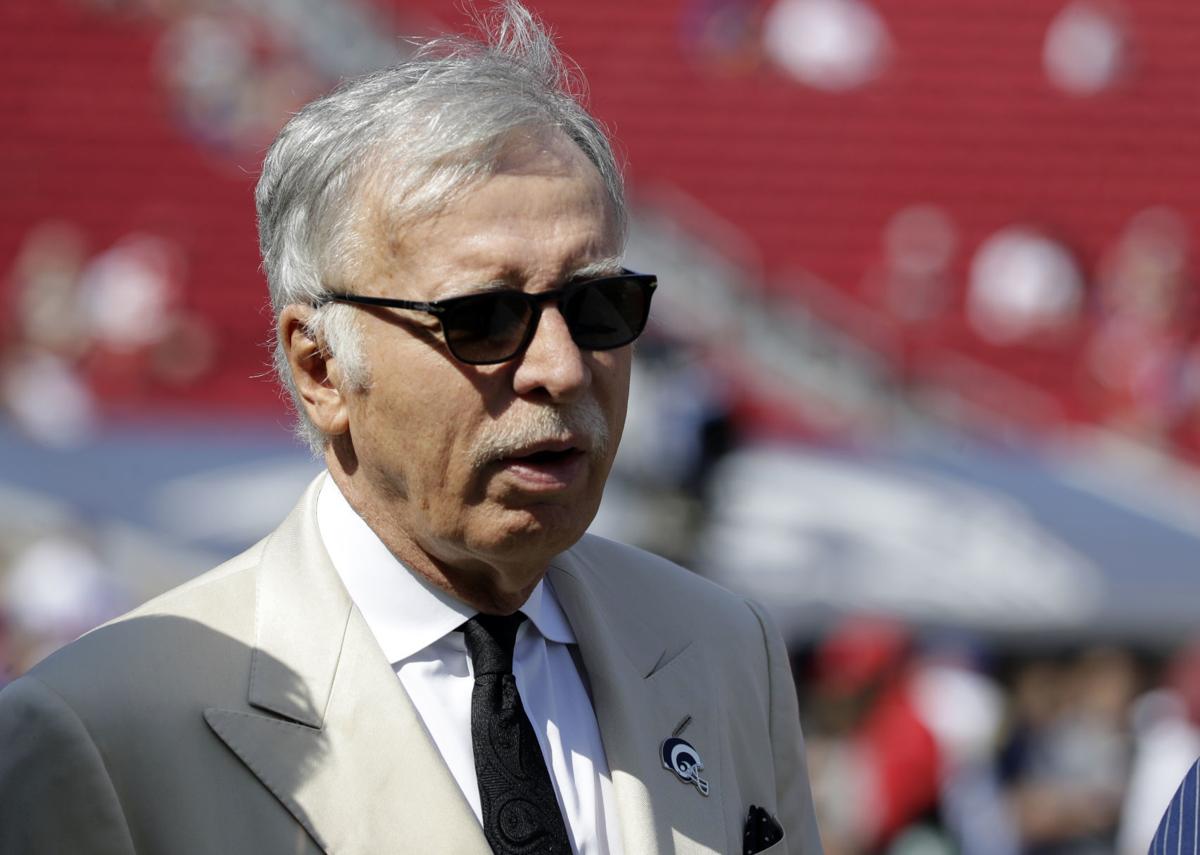 Los Angeles Rams owner Stan Kroenke, on the sideline before a game against the San Francisco 49ers on Oct. 13. (AP Photo)

Circuit Judge Christopher McGraugh's order rebuffed all of the legal arguments by the league, club and Kroenke in their attempts to avoid a high-stakes civil trial set for January in St. Louis Circuit Court.

The lawsuit was filed in 2017 by St. Louis, St. Louis County and the St. Louis Regional Convention and Sports Complex Authority. Its core claim: that the NFL broke its own relocation rules that were established decades ago to avoid antitrust liability and encourage teams to stay in their home cities. The suit alleged the Rams' move to Los Angeles in 2016 was a breach of contract, fraud, illegal enrichment and interference in business by the Rams and the NFL, causing significant public financial loss.

The Regional Sports Authority, or RSA, owns The Dome at America’s Center, formerly called Edward Jones Dome, where the Rams played for 21 seasons — 15 of them with losing records. The St. Louis Convention and Visitors Commission, often called the CVC, runs the stadium and convention center.

In June, the NFL, Rams and Kroenke sought to have the suit dismissed by filing a motion for summary judgment. In it, they sought to discredit the lawsuit by arguing the league's relocation guidelines are not a contract and that the team owners are free to apply their own “business judgment” in assessing whether a team should move in order to advance the NFL’s “collective interests.”

McGraugh's order said the plaintiffs have cited evidence of their claim that the NFL, Rams and Kroenke "unjustly enriched" themselves from the move, which if proved at trial, "will establish that the wrongful relocation of the Rams to Los Angeles was at the expense of removing the Rams from St. Louis, which caused plaintiffs' damages."

McGraugh also declined to dismiss the fraud claims, which say the NFL, Rams and Kroenke lied to the public about the team's plans to move to Los Angeles.

"While plaintiffs knew of Mr. Kroenke's desire to move the team to Los Angeles by 2015, it is certainly not uncontroverted that they knew the team was moving," McGraugh wrote.

The judge also pointed out that the relocation guidelines encourage teams to negotiate in good faith to stay in their home communities.

McGraugh said in Tuesday's court hearing that the defendants have until Sept. 28 to turn over financial documents that would be used to assess punitive damages at trial, as ordered in July. Kroenke and five other NFL team owners have petitioned the Missouri Supreme Court to block the judge's order to produce the records. The judge said each defendant would be fined $1,000 per day after the deadline if they don't comply.

Kroenke's lawyer declined comment Tuesday. A lawyer for the NFL did not immediately have a comment and a lawyer for the plaintiffs could not be reached.

Shake off your afternoon slump with the oft-shared and offbeat news of the day, hand-brewed by our online news editors. 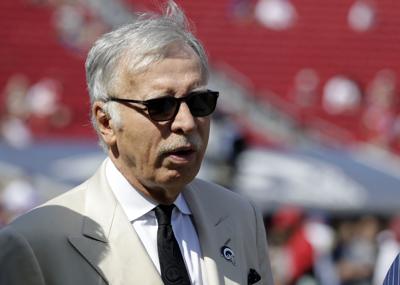 Los Angeles Rams owner Stan Kroenke, on the sideline before a game against the San Francisco 49ers on Oct. 13. (AP Photo) 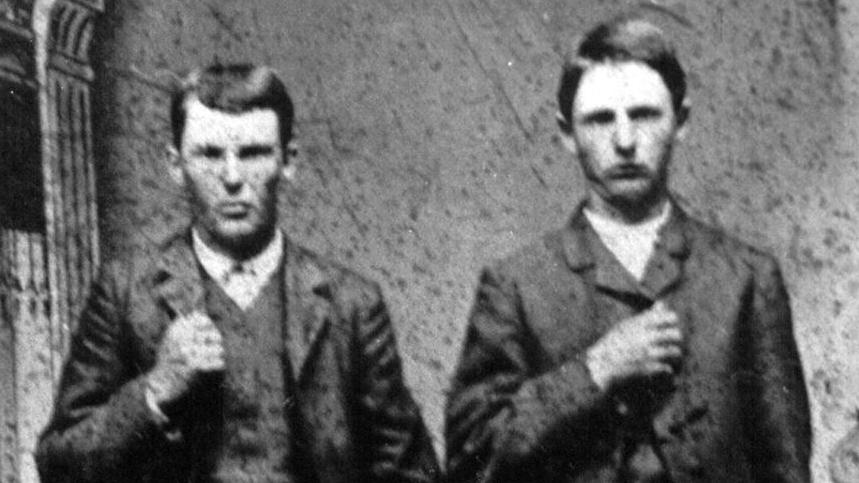 1875: Jesse James writes a letter to the editor, "I am in St. Louis with friends"

Elon Musk says the chip shortage is a ‘short-term’ problem