Rep. Eric Swalwell (D-Calif.) on Friday shared a threatening voicemail he received from a viewer of Tucker Carlson’s Fox News show in which the caller spewed racist, homophobic and sexist epithets and talked about the lawmaker and his family being chopped up and fed to dogs.

It was “the Tucker Carlson effect,” “Swalwell wrote on Twitter.

“Tucker attacks me. His fans respond with threats to kill my family. And Tucker knows exactly what he’s doing,” he said.

Listen to this. It’s the Tucker Carlson effect. Tucker attacks me. His fans respond with threats to kill my family. And Tucker knows exactly what he’s doing. pic.twitter.com/PsSLYbctXa

Speaking later to MSNBC’s Nicolle Wallace, Swalwell said this particular threat — out of the hundreds he receives — was different because the caller at the start of the message “identified that he had just” watched Carlson’s show.

Swalwell said he’d “personally, eyeball-to-eyeball” and via text message asked Carlson not to lie about him on his widely watched show because of the sinister threats that often resulted. In July, Swalwell declined to call Carlson or appear on his program, drawing the TV personality’s ire.

Carlson has not commented on the voicemail. But Swalwell suggested the Fox host “knows his followers will be inspired and radicalized and aim their vitriol at whoever he is attacking that day.”

“I think in a sick way (Carlson) derives pleasure” from knowing his viewers will act on his words, the California Democrat added.

Why is government shying away from discussion on farm laws repeal bill, asks Congress 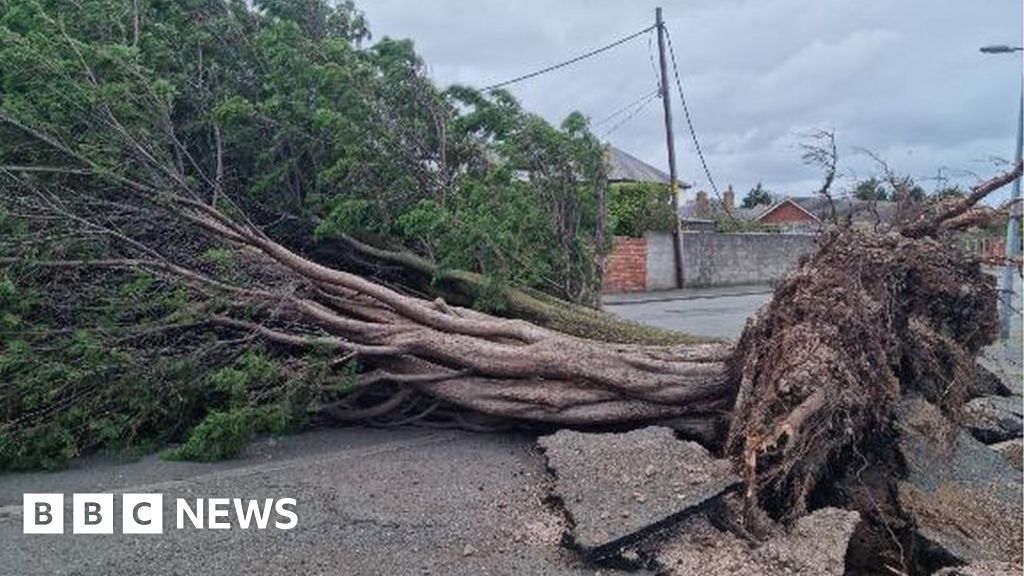 European markets climb despite global concern over omicron variant; Stoxx 600 up 1%; BT up 7%