A monitor displays Peloton Interactive Inc. signage during the company's initial public offering (IPO) across from the Nasdaq MarketSite in New York, U.S., on Thursday, Sept. 26, 2019.

The company said average wait times for its Bike are now back to pre-pandemic levels.

On the heels of a treadmill recall, Peloton didn't provide a financial outlook.

Here's what the company reported for the quarter ended March 31 compared with what Wall Street was expecting, based on a survey of analysts by Refinitiv:

Sales were driven, in part, by an acceleration of expected deliveries, Peloton said. Last quarter, it announced plans to invest $100 million in air freight and expedited ocean freight over a six-month period to help speed shipments. It also recently completed its $420 million acquisition of the manufacturer Precor, in a bid to boost its manufacturing capabilities in the United States.

"While progress has been made, additional work remains to reduce delivery times across the remainder of our product portfolio and regions," Chief Executive John Foley said in a letter to shareholders Thursday.

Average net monthly connected fitness churn, which Peloton uses to measure retention of connected fitness subscribers, hit a six-year low of 0.31%. The lower the churn rate, the less turnover Peloton is seeing with its user base.

Total workouts, which include those from connected fitness users and from digital-only customers, grew to more than 171 million from 48 million a year earlier. The company has been adding new content, such as barre and Pilates classes, to keep its customers engaged. It's also preparing to launch in Australia later this year, as it continues pushing into new markets.

No word on treadmill impact

The earnings report comes a day after Peloton issued a voluntary recall of all of its treadmills after one child died and others were injured in accidents involving the machine.

Foley apologized Wednesday for initially rebuffing the U.S. Consumer Product Safety Commission's recommendation that the treadmills be recalled. In a statement, he said he should have acted more quickly to resolve the issue when the safety concerns were raised.

The company did not mention the treadmill debacle in its letter to shareholders Thursday. Nor did it speculate on how much the recall will cost the company.

The recall affects about 125,000 Tread+ machines and roughly 1,050 Tread products in the U.S. Customers who own the equipment were advised to stop using it and contact Peloton for a full refund or other remedy. The company said it was working on a repair for the machines.

The company had planned to begin selling a less expensive treadmill in the U.S. this year, but it's unclear if its plans will be delayed.

Peloton shares are down more than 45% year to date. It has a market cap of $24 billion.

This story is developing. Please check back for updates.

Check here for the earnings release from Peloton. 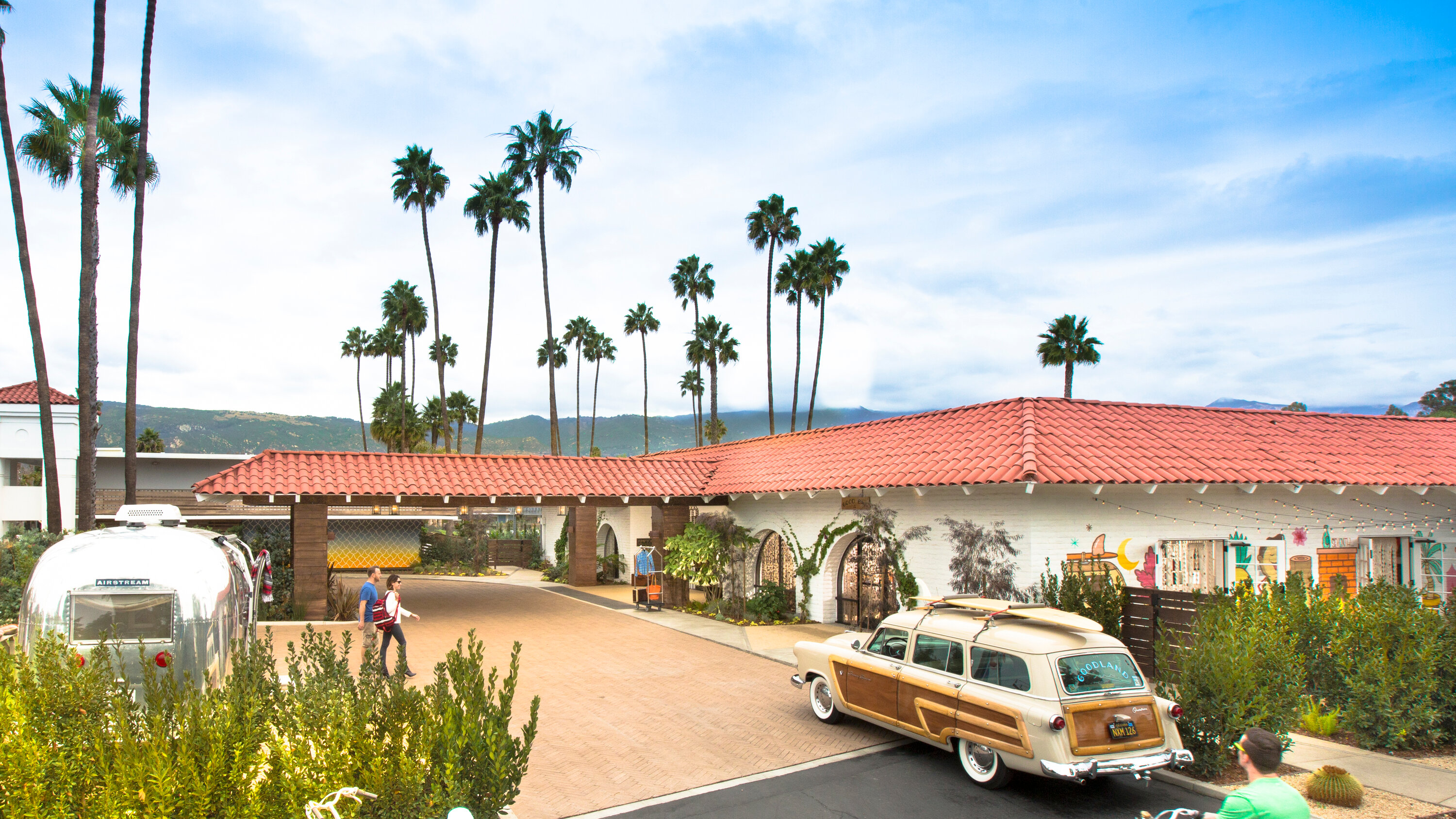 Motels Get Makeovers Across the U.S.