It happened this past week: the passing of three American originals ... two phenomenally musical, one deeply controversial.

The publisher of Hustler magazine, Flynt gleefully challenged taboo after taboo. His raunchy and demeaning depictions of women were widely denounced, while Flynt's ultimate Supreme Court victory against a libel suit brought by the late Rev. Jerry Falwell won Flynt a reputation as something of a free-speech champion.

In 2014 he told Erin Moriarty, "Would I do all that stuff over again? Of course not."

Paralyzed from the waist down after a 1978 shooting, Flynt spent the rest of his life in a wheelchair.

Mary Wilson died Monday at her home in Nevada.

A founding member of the Supremes along with Diana Ross and Florence Ballard, Wilson was part of a Motown Records powerhouse. The Supremes had a dozen #1 hits during the 1960s.

Baby Don’t Go by The Supremes - Topic on YouTube

Along with success came internal stresses and changes. Florence Ballard was replaced by Cindy Birdsong by 1967, and Diana Ross left in 1970, leaving Mary Wilson as the sole original member when the group broke up for good in 1977.

Early Morning Love by The Supremes - Topic on YouTube

She went on to a long solo career, and published an autobiography, "Dreamgirl: My Life as a Supreme," in 1986.

Two years later The Supremes were inducted into the Rock & Roll Hall of Fame.

In a statement, Diana Ross said, "The Supremes will live on in our hearts".

The son of a trumpeter and bandleader, Corea forged his own course in music, dropping out of both Columbia and Juilliard to pursue his passion on his own terms.

In 1968 he joined the Miles Davis Quintet as a pianist, and in 1971 formed his own group, Return to Forever.

Corea declined to be pigeonholed into any one category, as he told Sunday Morning's "Dr. Billy Taylor" back in 1990: "If I can conceive of something with my imagination, why can't I do it? I should be able to do it."

Corea recorded nearly 90 albums, and was named a National Endowment of the Arts Jazz Master in 2006.

He won 23 Grammys and 4 Latin Grammy Awards, and could win a posthumous Grammy next month, with nominations for Best Jazz Instrumental Album ("Trilogy 2"), and Best Improvised Jazz Solo ("All Blues"): 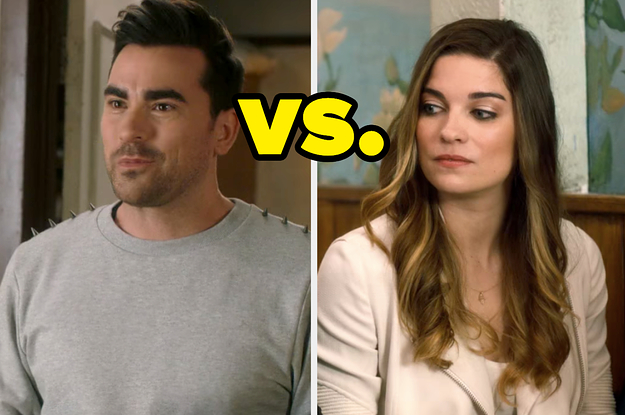 You Can Only Save One Character From Each Of These Sitcoms — Are We All Saving Michael Scott?

I'm Still Yelling About These 25 TV Moments From This Week, So We Have To Talk About Them Right Now 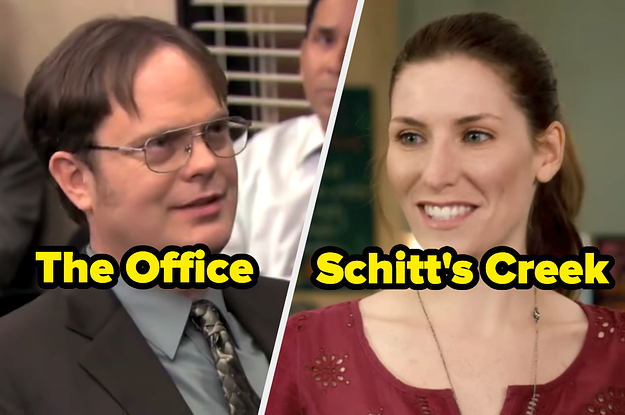 Which Character Would You Save From Each Of These Sitcoms?