Facebook this week dispatched its high-level executives to ask customers to hang in there. They weren't, of course, visiting to discuss the Wall Street Journal's recent exposé of the company's unsavory practices. But instead, Facebook VPs, including Simon Whitcombe and Graham Mudd, spoke to advertisers about Apple's anti-tracking initiative, the one thing wreaking immediate harm on the company's ad effectiveness and its bottom line.

"This is where, when something actually affects their business, they get their sh-t together and they move," said one Facebook advertiser who attended the meetings.

"It's been all hands on deck for many weeks," said Mudd in an interview.

Apple is indeed doing more damage to Facebook than any of its rolling series of scandals so far. The changes Apple made in iOS 14.5 — asking people if they wanted to opt-out of apps tracking them across the web — is causing tumult for advertisers who rely on Facebook to sustain their businesses. Performance marketers, i.e., those who want you to buy immediately after clicking, are particularly struggling. The masses, they believe, have opted out of letting Facebook track off of Facebook, so they can't be sure if people are buying their products after seeing their ads. Facebook expects them to spend less money as a result.

"Just completely running blind" is how Aaron Paul, a performance Facebook marketer, described it. Paul said his company, Carousel, moved from spending millions of dollars each day on Facebook to a few hundred thousand dollars. Before the iOS changes, Facebook generated 80% of the traffic Carousel sent to its product pages. Now it accounts for 20%.

Apple's iOS changes may lead to irreparable harm to Facebook's ad business. This moment has demonstrated to Paul and his fellow performance buyers that relying on one channel (albeit a very effective one) is risky. So they're looking to diversify their ad spend. Paul said he's moved his ad budget elsewhere, including "Snapchat and TikTok, but also silent killers like email." On Twitter, Facebook marketers discussing Apple's changes almost unanimously agreed they needed to follow suit.

Concern over Facebook's ability to weather Apple's attack is already translating to quick consequences in the stock market. The company's stock dropped nearly 4% on Wednesday, and some faithful investors are bailing. "I probably, over the last two days, have sold almost half that position," said trader Jon Najarian on CNBC Wednesday. Facebook, he added, was once his second-largest holding.

People are opting out of Facebook's tracking for a reason: they no longer trust the company with their data after years of evidence they should not. But the context of Apple's power move is important too. The company competes with Facebook's messaging apps, and it's working hard to build a robust ad platform of its own.

"I don't think that Tim Cook is this benevolent privacy person," said Kelcey Lehrich, CEO of 365 Holdings, a company that owns e-commerce brands and advertises extensively online. "They're making strategic decisions that affect the market cap, not practical decisions that serve their customers or serve their users," he said, speaking broadly of the Big Tech companies. Apple did not respond to a request for comment.

"I think we shared our views on iOS 14 and, at this point, I don't have anything more to add," said Facebook's Mudd, expressing his company's anger about as diplomatically as possible.

Apple's power play is already making these marketers seek alternatives to Facebook, more than any scandal. And unfortunately for Facebook, it just so happens that Apple is one of the alternatives.

"Apple is super powerful, and they're doing all of this to build their own ad platform," said Paul, the Facebook performance marketer. "My goal is to make our team learn the ad platform when it comes and be good at that. See if that works." 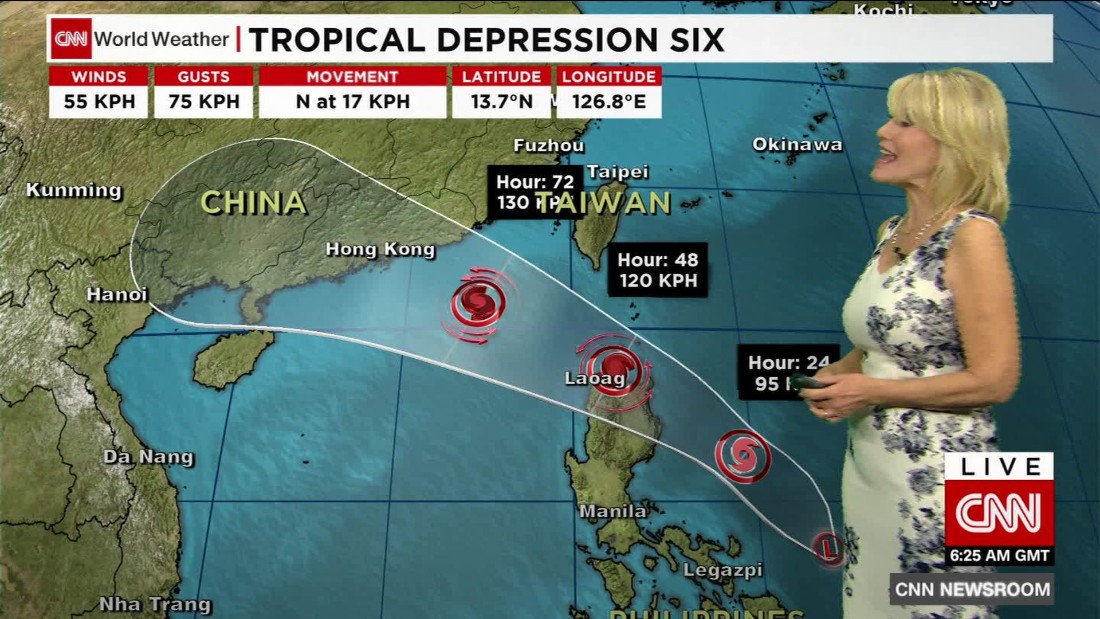 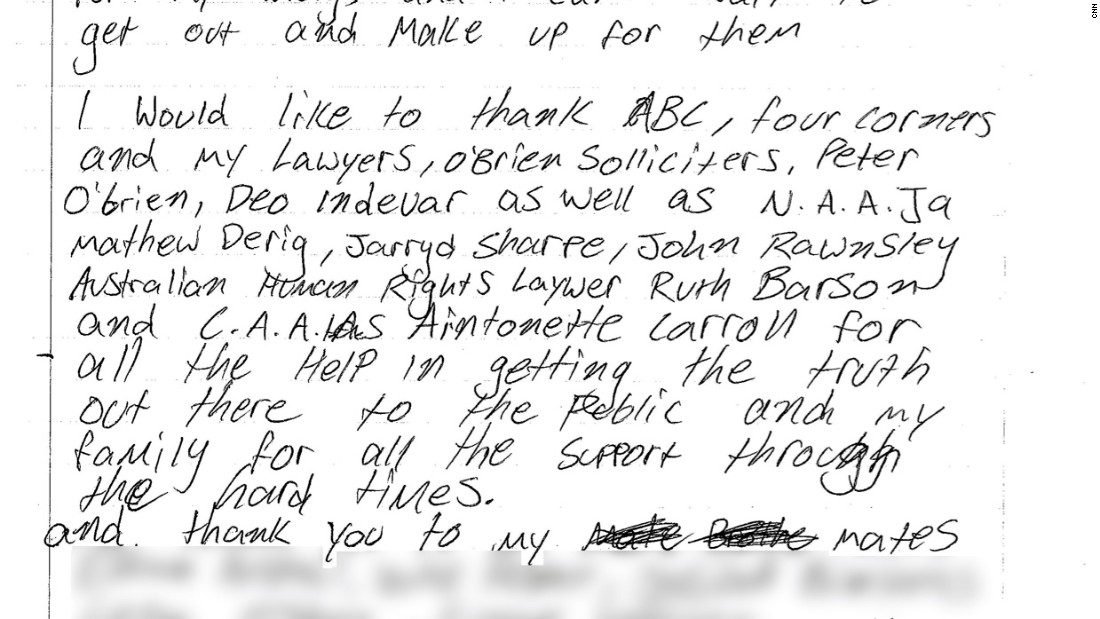 Boy behind the hood was 'broken,' sister says 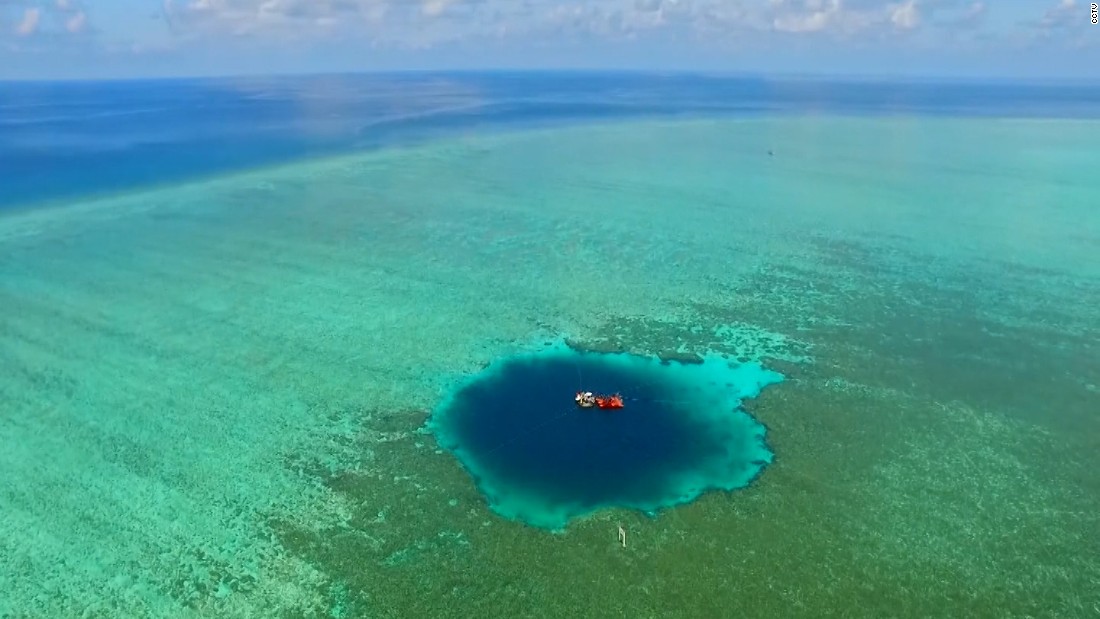