An off-duty Chicago police officer shot and wounded three people inside a bowling alley in Blue Island when an argument over using a restroom escalated into a fist fight, according to Cook County prosecutors.

Kyjuan Tate, 27, was knocked to the floor when he grabbed his gun and held it against the head of the man he was fighting at the Burr Oak Bowl at 3030 W. 127th St. in Blue Island, prosecutors said.

Tate pulled the trigger once, the bullet grazing the man’s right ear and then traveling across the room and hitting a 52-year-old man in the chest, prosecutors said. The bullet exited the man’s back and lodged in the left hand of a 33-year-old manager of the bowling alley. 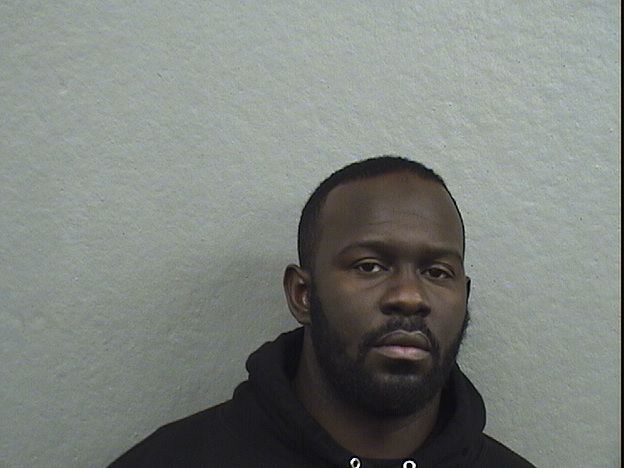 Tate was ordered held on $2 million bail Friday, charged with attempted murder and aggravated battery with a firearm.

Judge Luciano Penici also ordered that Tate be placed on electronic monitoring if he posts the $200,000 required for his release, according to court records. Tate was relieved of his police powers earlier this week.

An employee of the bowling alley said Tate had been with a party that was doing karaoke in a lounge area.

The fight started when a 46-year-old man was prevented from entering a men’s restroom by a “rude” and “visibly intoxicated” Tate because Tate’s sister was using the facilities, prosecutors said.

The two men argued, but the man walked away and went to the parking lot to warm up his car before trying to use the restroom again, prosecutors said.

Tate still wouldn’t let the man inside the bathroom and the two argued again. Tate lifted his sweater to show he had a holstered Glock handgun, prosecutors said.

Tate handed his gun to his sister and then was punched in the face by the other man, who swung at Tate four or five times, prosecutors said. The fight spilled into a lounge area and the man knocked Tate to the ground, prosecutors said.

As the man turned to walk away, Tate took the gun from his sister and aimed it at the man, who told officials he could feel the gun’s barrel “pressed up to his head behind his right ear” before Tate fired, prosecutors said.

Witnesses tried to prevent Tate from leaving, but he was seen on surveillance footage holding the gun as he forced his way into the parking lot as police arrived on scene, prosecutors said.

The man who was shot in the chest was taken to Christ Medical Center in Oak Lawn, where he was stabilized 48 hours after the shooting and is unable to move his left arm, prosecutors said. The bullet was removed from the manager’s hand at the same hospital.

The 46-year-old man lost part of his ear and is suffering from hearing loss, prosecutors said.

The Civilian Office of Police Accountability has said it is investigating the shooting along with the Blue Island Police Department.

Tate was disciplined for making “unprofessional and inappropriate” comments during LGBTQ training while he worked for the Cook County adult probation department, according to a 2019 transcript of a deposition in an unrelated lawsuit against the department.

Tate was suspended for 30 days, according to the transcript.

A law enforcement source said Tate was also involved in an incident during a graduation party with his police academy classmates. He got into an altercation with a patron at a restaurant, informed that person he was a cop and then made an officer in distress call over police radio.

The bowling alley’s liquor license was pulled amid the ongoing investigation into the shooting, the employee said. 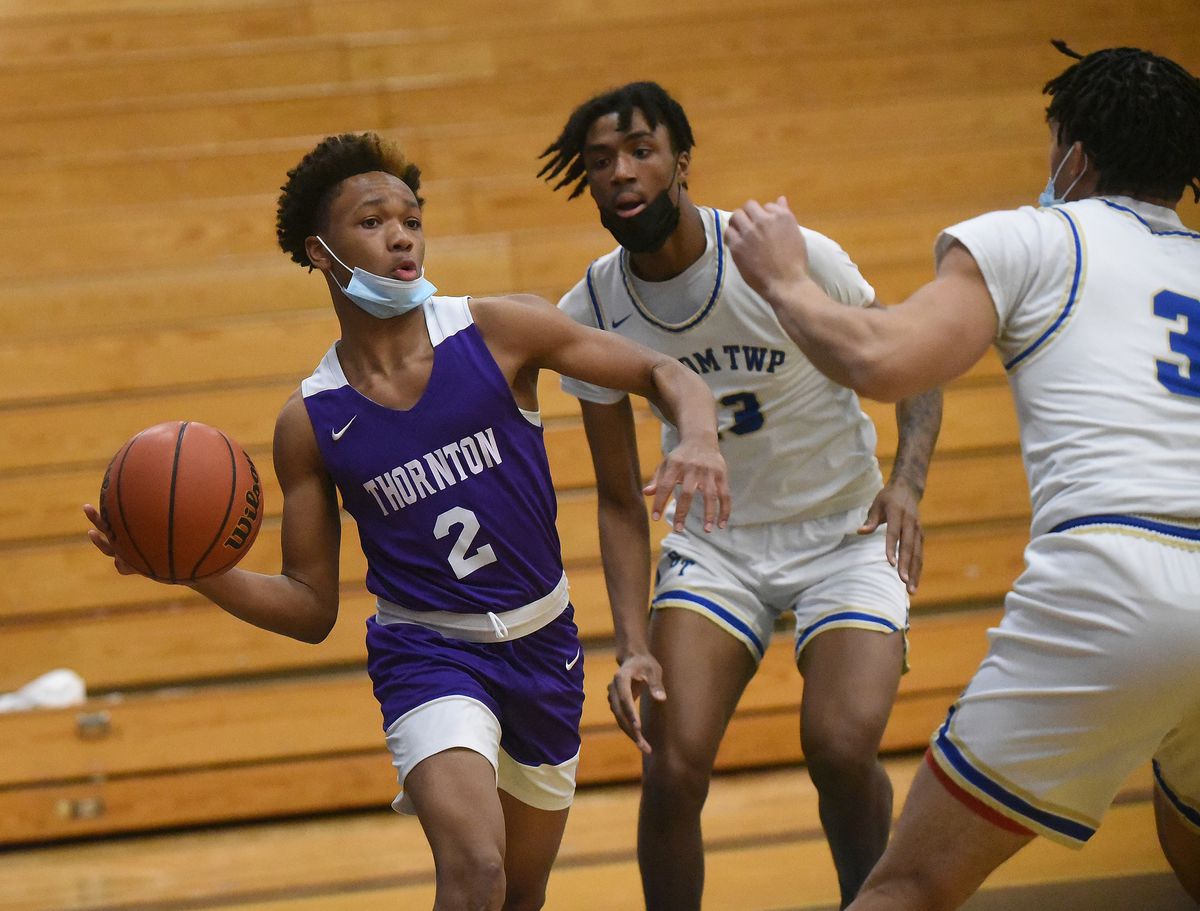 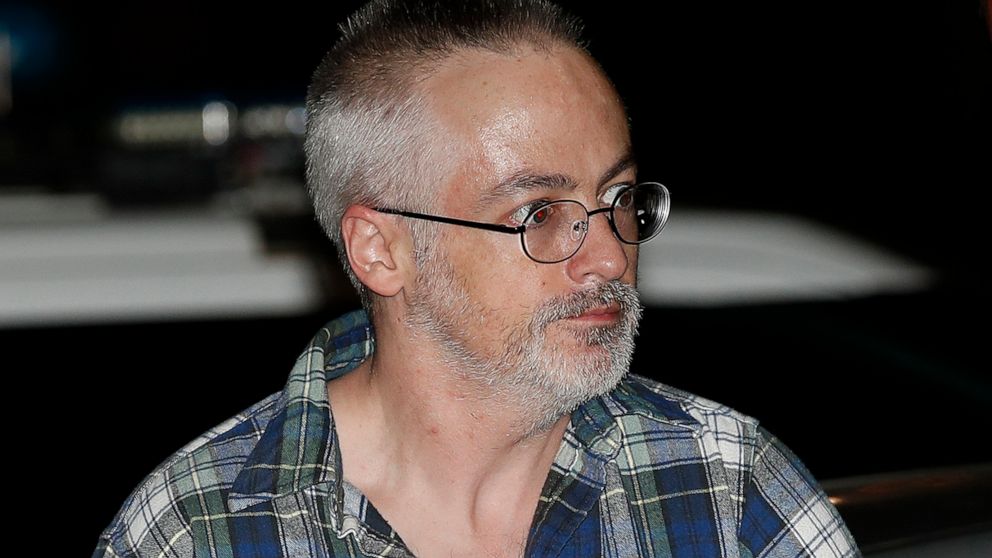 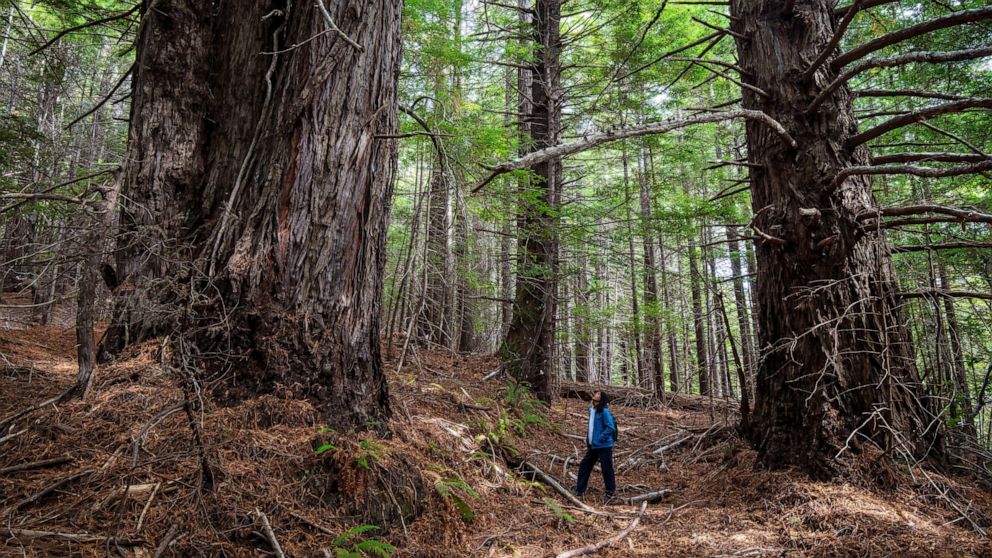