Odeon has become the latest cinema chain to say it will reopen on 17 May following months of lockdown closures.

Following a similar announcement from Cineworld, Odeon said it would open most of its 120 UK sites with new safety measures in place.

The industry has been hit hard by Covid and Odeon's owner AMC warned last month it was running out of cash.

The chain - Britain's largest - said it would be reopening the "vast majority" of its sites, including flagship cinemas at London's Leicester Square, Manchester's Trafford Centre and Birmingham's Broadway Plaza.

The company hopes film fans will flock back to cinemas to see host of new 2021 film releases, including Peter Rabbit 2: The Runaway, Fast & Furious 9, Marvel's Black Widow and the long-awaited Bond film No Time to Die.

Cineworld - which has around 100 sites - will mark its reopening with a new deal with Warner Bros to show films in theatres before they are streamed. Godzilla vs. Kong will be the first film to make its UK debut on Cineworld screens as part of the deal.

Visitors will be expected to wear face masks but will be allowed to remove them in auditoriums when eating or drinking.

Meanwhile, show start times will be staggered to reduce queues and the cinemas no longer accept cash, which means only contactless payment is accepted and cinemagoers are advised to pre-book seats online.

The cinema industry has been one of the worst hit sectors during the pandemic with many screens closed for extended periods or operating at reduced capacity.

Global box office takings in 2020 fell by more than 70% from the previous year to $12.4bn, according to film technology firm Gower Street Analytics.

Major releases have been delayed because of Covid, including the latest James Bond film, No Time to Die, which was put off a number of times. It will now debut globally on 8 October but had originally been due to hit screens in April 2020.

The much-anticipated sci-fi movie Dune, starring Timothee Chalamet and Zendaya, was originally slated to be released in December 2020 but is now set to appear at cinemas in October.

In December, Odeon's US owner, AMC Entertainment Holdings, had to raise $100m (£76m) in emergency funds after warning it was running out of cash.

It said it was burning through $125m a month as concerns about Covid-19 shut some cinemas and kept audiences away. Attendance had dropped 92% in the US and 86% internationally.

The firm, owner of the UK's Odeon Cinemas, said attendance has dropped 92% in the US and 86% internationally. 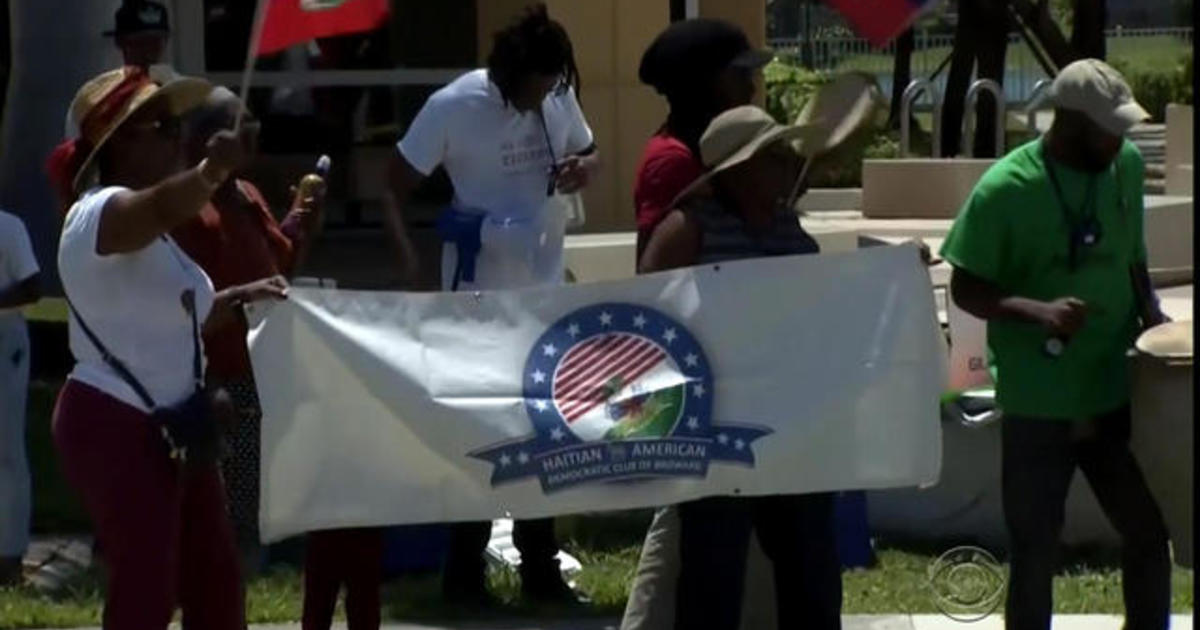