NEW DELHI: Nearly five persons died in judicial custody in India daily in the last three years, according to data shared by the ministry of home affairs in the Lok Sabha.
A surge was reported in the number of deaths in judicial custody in the year 2020 despite the Covid-19 induced pandemic with 1,840 deaths.

According to data shared by the ministry of home affairs in the Lok Sabha, a total of 5,221 deaths in judicial custody took place in the last three years and 348 deaths in police custody.
A spike in custodial deaths was reported in states like Uttar Pradesh, Madhya Pradesh, and West Bengal in the year 2018-19, 2019-20, 2020-21, the data said.

In a written reply in Lok Sabha during the ongoing Monsoon Session of the Parliament, minister of state for home affairs, Nityanand Rai, said that Uttar Pradesh reported 1,308 deaths, followed by Madhya Pradesh which has the second-largest number with 475 deaths.
West Bengal was on number three with 407 deaths.
The minister was responding to a question on the mechanism to ensure the accountability of death in police and judicial custody in the last three years.
He also cited the guidelines of the National Human Rights Commission that every death in custody (police or judicial, natural or otherwise) must be reported to it within 24 hours.
"If an inquiry by the NHRC reveals negligence of public servants, the commission recommends that the central or state government starts prosecuting them. The disciplinary action must come from the state government as defined in the rules,", Rai added.
Deaths in judicial and police custody have been under constant scrutiny in India by law experts and human rights activists and several examples of it have highlighted the need for stricter reforms.
In February, the Supreme Court had stated that deaths due to custodial violence are abhorrent and not acceptable in a civilised society.
"The custodial violence on the deceased which led to the death is abhorrent and not acceptable in the civilised society. The offence committed by the accused is a crime not against the deceased alone but was against humanity and clear violations of rights guaranteed under Article 21 of the Constitution," the top court had said. 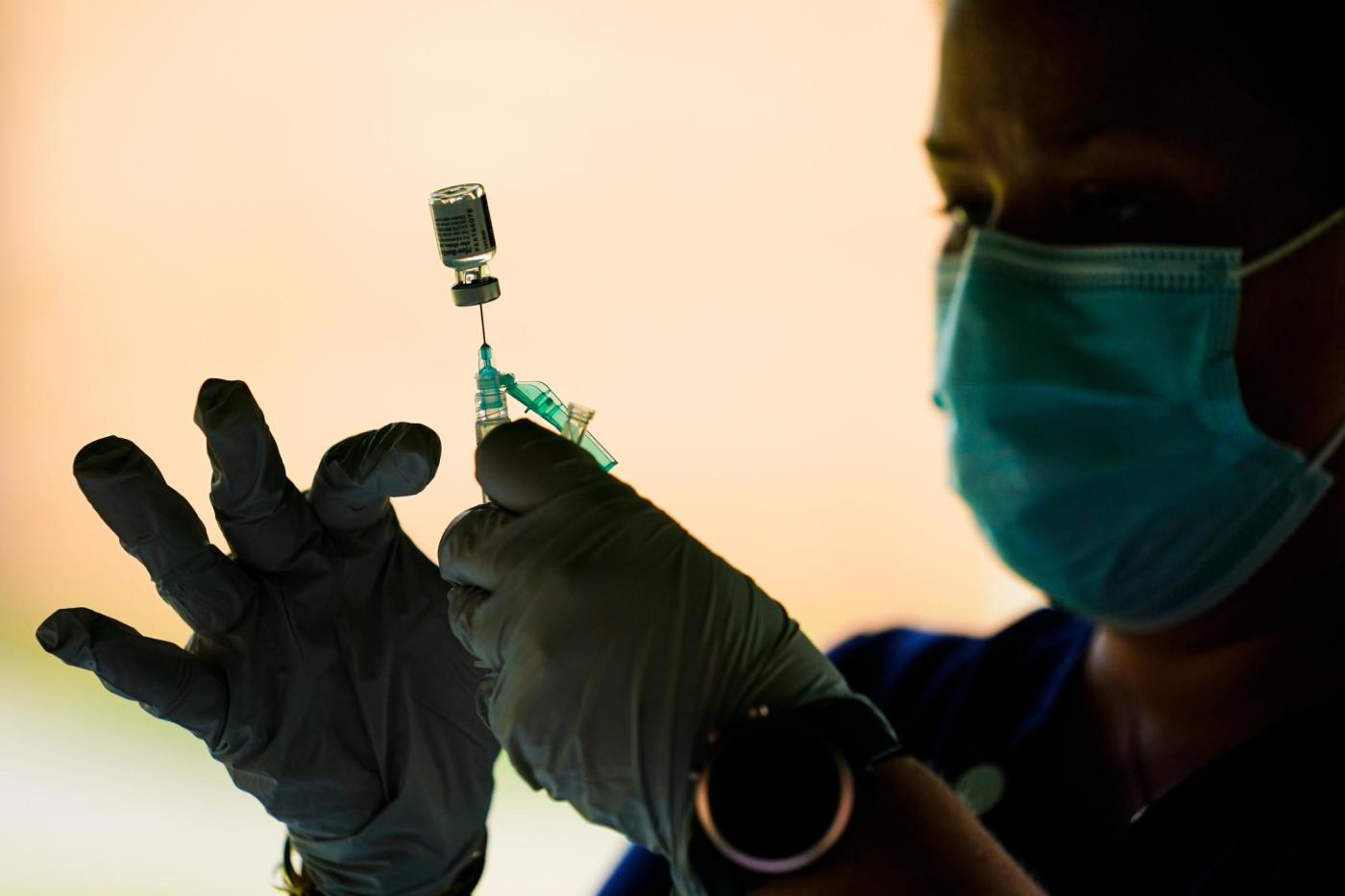