No officers were hurt in the attacks, which forced the police to summon troops to restore order in Charsadda, a district in the Khyber Pakhtunkhwa province, local officer Asif Khan said.

Khan said officers foiled an attempt by the mob to lynch the detainee and the police moved him to another district. He did not disclose the name of the man, saying officers were still investigating and the suspect was arrested a day ago.

Khan said officers initially resisted but fled after thousands of demonstrators attacked the police buildings. He said police avoided the use of force to prevent casualties among demonstrators. The situation in Charsadda was normal Monday, he said, and law enforcement was seeking to arrest people linked to the attacks.

Blasphemy carries the death penalty in Pakistan, where mere allegations of the offense are often enough to provoke mob violence. International and domestic rights groups say that accusations of blasphemy have often been used to intimidate religious minorities and settle personal scores.

In 2017, a group of students at the Abdul Wali Khan University in the northwestern city of Mardan attacked and killed another student, Mohammad Mashal, after accusing him of sharing blasphemous content on Facebook.

A Punjab governor in Islamabad was also shot and killed by his own guard in 2011, after he defended a Christian woman, Aasia Bibi, who was accused of blasphemy. She was acquitted after spending eight years on death row and, receiving threats, left Pakistan for Canada to join her family. 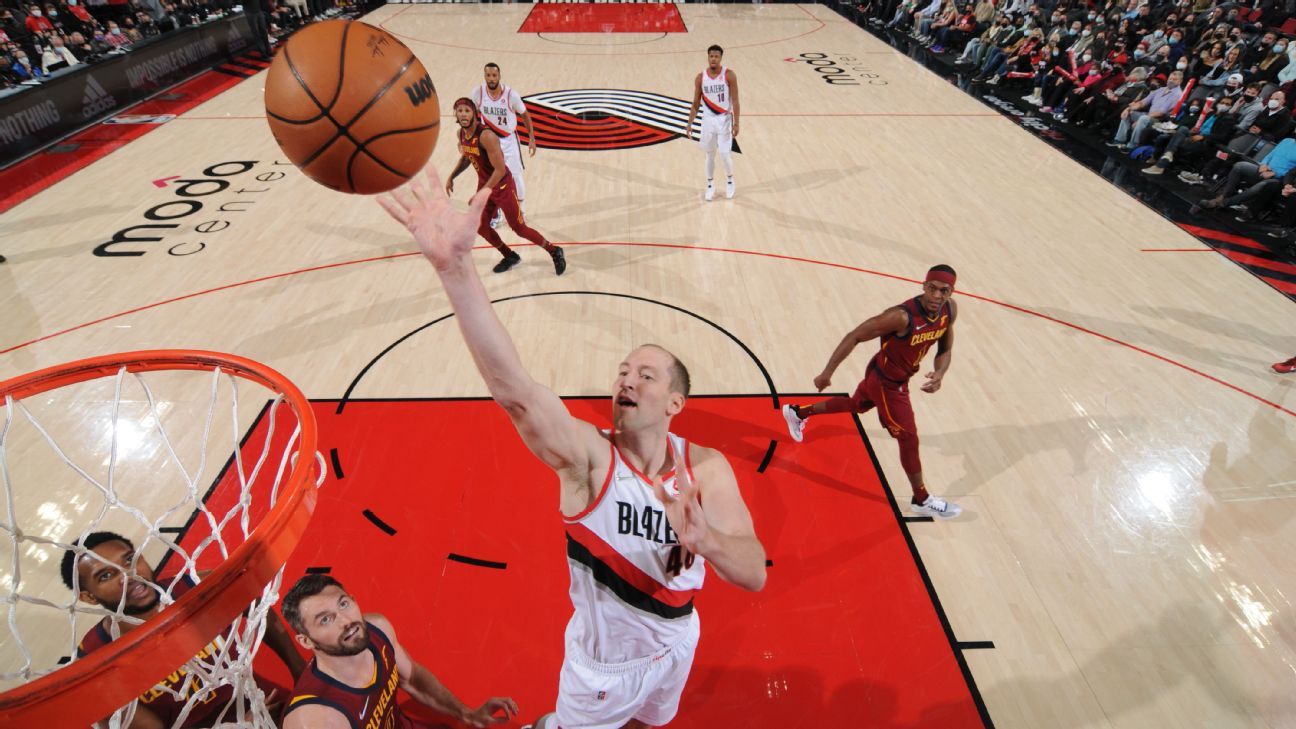 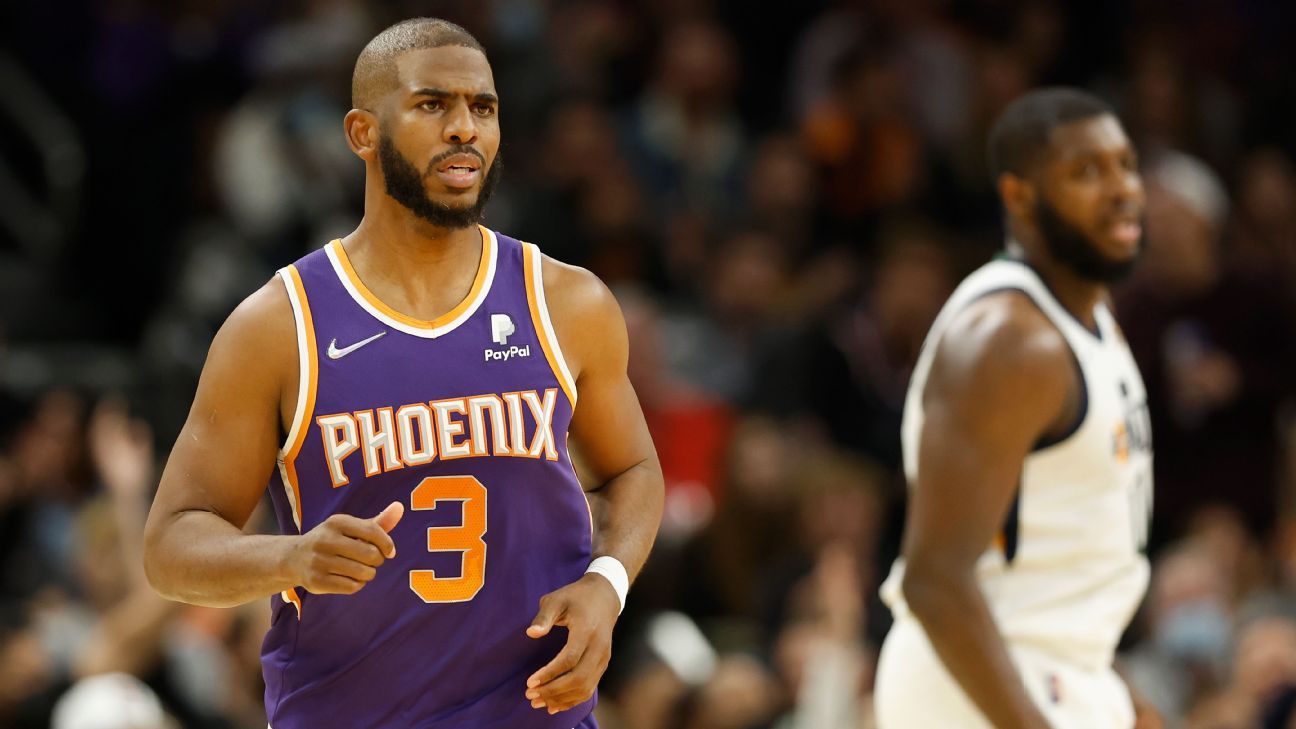