During the flight, the unruly passenger shouted for the pilot to shoot him.

A man attempted to storm the cockpit of a JetBlue flight on Wednesday evening and then proceeded to kick and choke members of the flight crew, according to an FBI affidavit.

With a little more than an hour left in the flight from Boston to San Juan, Puerto Rico, the man attempted to make a phone call and "became angry about the call's unsuccess," a flight attendant told the FBI. Thirty minutes later he allegedly rushed toward the cockpit, shouting in Spanish and Arabic to be shot.

A flight attendant was able to get the man "corralled" back into the passenger seating area until a pilot decided to open the flight deck door.

In the incident, first reported by The Daily Beast, the unruly passenger grabbed the flight attendant by their collar and tie with one hand, and placed his other hand on the overhead compartment in an attempt to gain leverage before kicking the flight attendant in the chest, according to the affidavit.

As he was allegedly attacking the crew, he shouted again for the pilot to shoot him.

The plane landed safely in San Juan where the man was taken into custody. He now faces felony charges of interfering with a flight crew.

This year alone, more than 4,300 unruly passenger incidents have been reported to the Federal Aviation Administration.

JetBlue did not immediately respond to ABC News' request for comment. 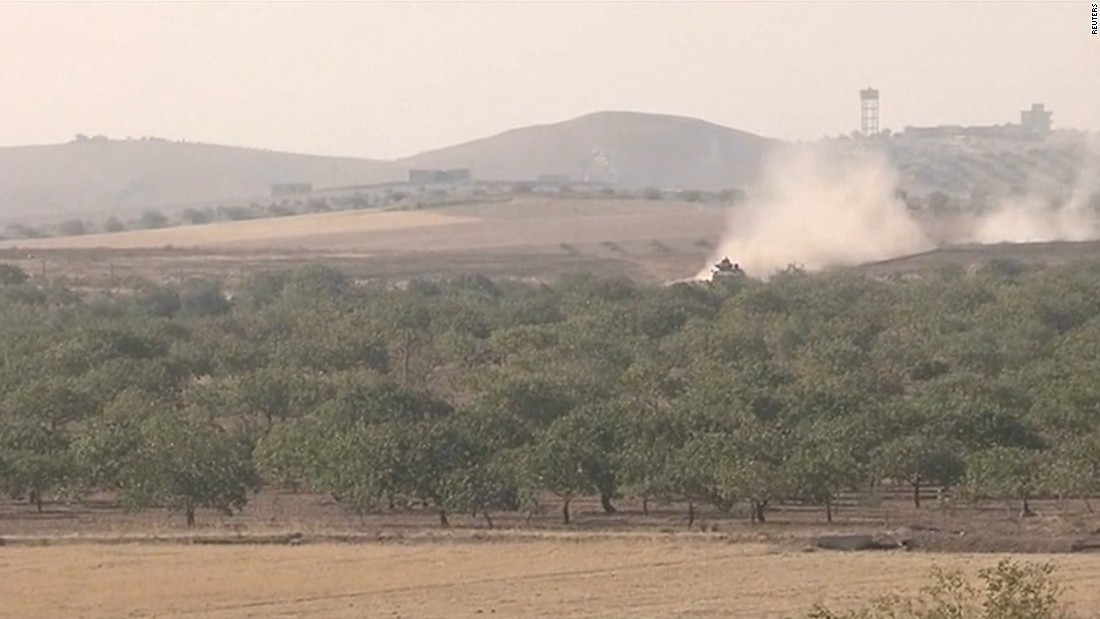 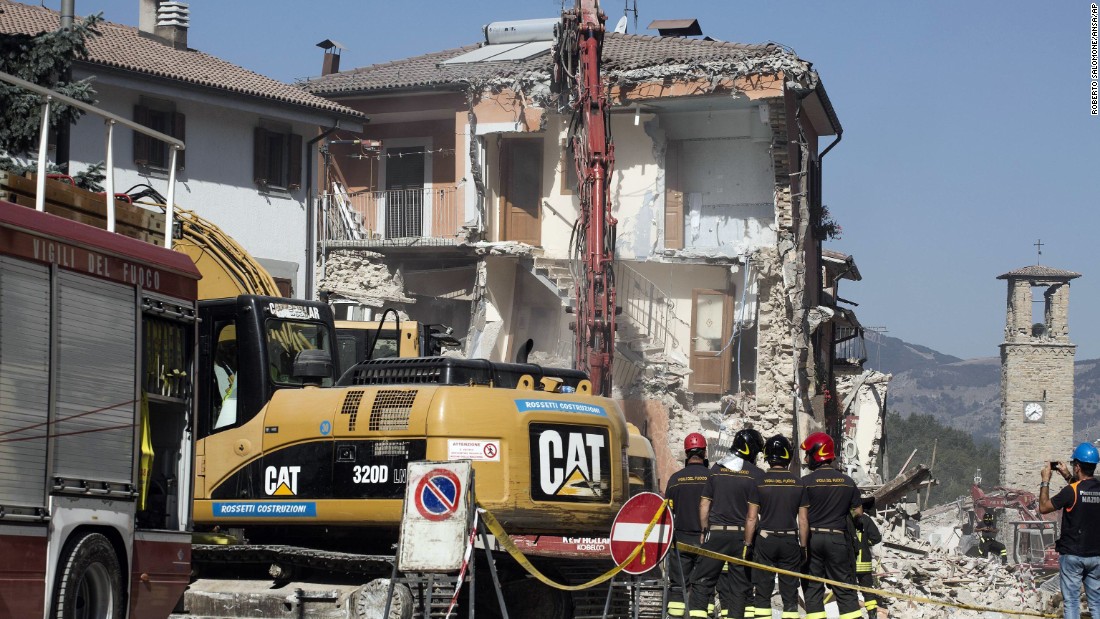 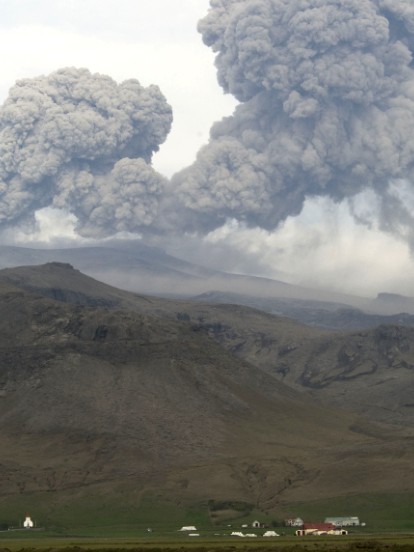