The department sued Texas last week over the recently enacted law that prohibits nearly all abortions in the state. 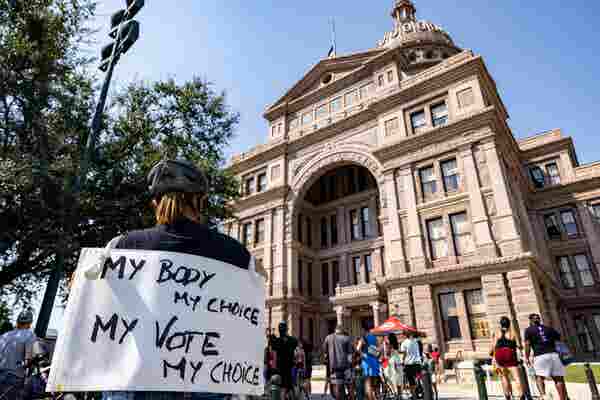 WASHINGTON — The Justice Department asked a federal judge late Tuesday to issue an order that would prevent Texas from enacting a law that prohibits nearly all abortions, ratcheting up a fight between the Biden administration and the state’s Republican leaders.

The department argued in its filing that Texas had adopted the law, known as Senate Bill 8, “to prevent women from exercising their constitutional rights.”

As such, the department asked a federal district judge to issue a temporary restraining order or a preliminary injunction that would prohibit the law’s enforcement.

“This relief is necessary to protect the constitutional rights of women in Texas and the sovereign interest of the United States,” the Justice Department said in its brief. 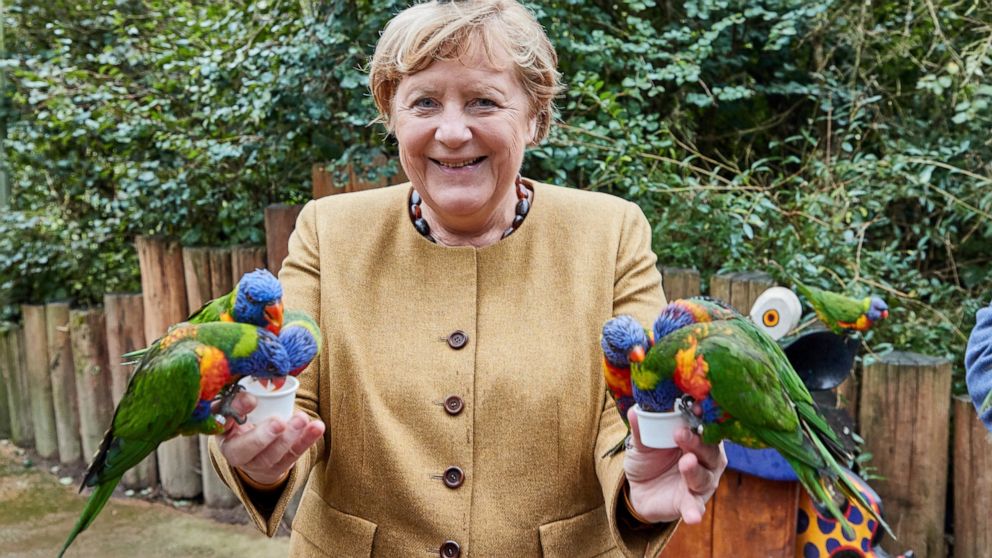 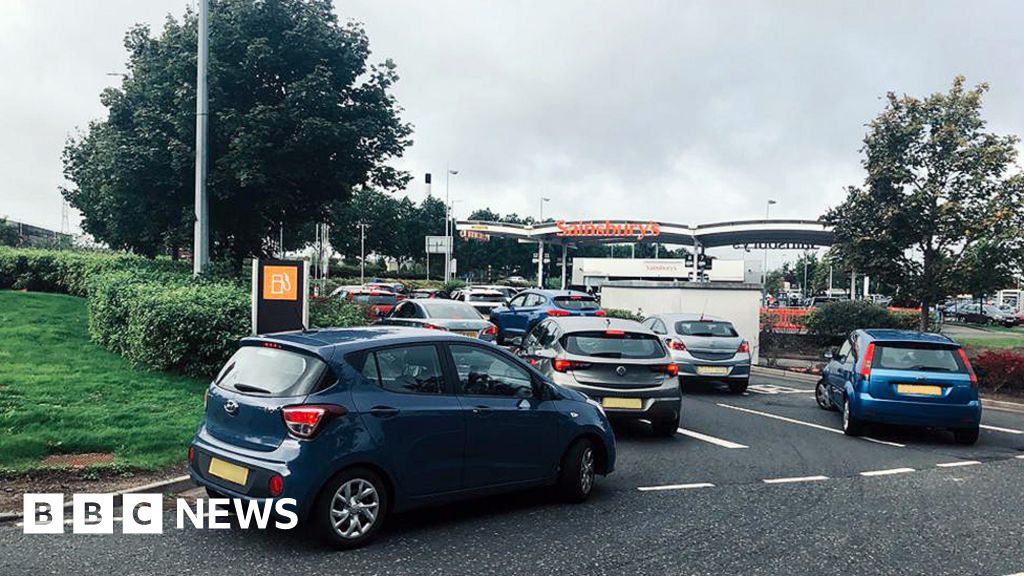 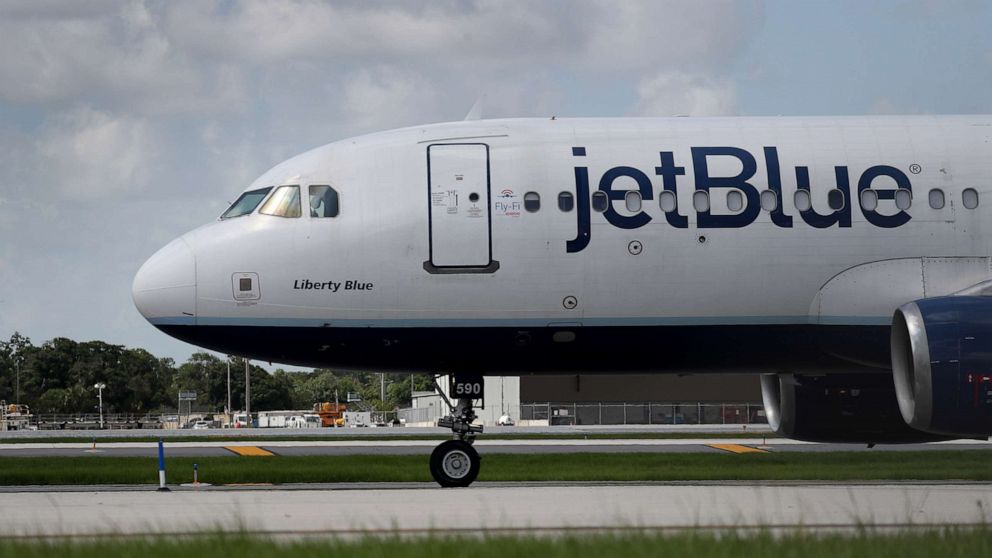