Is India Banning Cryptocurrency? How Can It Do That?: QuickTake

India is one of the world’s fastest-growing markets for cryptocurrency trading, even though the ability to trade Bitcoin and its peers freely and anonymously undermines the country’s limits on the convertibility of its currency, the rupee. The central bank is clear that it wants all private cryptocurrencies banned while it creates an official digital currency. The government, however, is open to exceptions to promote blockchain technology. Amid these competing goals, Prime Minister Narendra Modi’s administration is racing to finalize legislation in time for the last parliament session of the year.

1. How big is crypto in India?

It’s one of the biggest in the region and expanding rapidly. An October report from Chainalysis, a crypto-analysis firm, found the Indian market grew 641% over the period from July 2020 through June 2021. As a whole, central and southern Asia was the fourth-largest crypto market studied, with more than $572.5 billion in value received during that period, or 14% of global transaction value. Transfers worth more than $10 million represented 42% of transactions sent from India-based addresses during that period, versus 28% for Pakistan and 29% for Vietnam. That suggested a more mature Indian market. At the same time India -- with a relatively young and tech-savvy population -- was second only to Vietnam in growth of crypto adoption by retail investors in the region.

India has had a hot-and-cold relationship with digital currencies, which exist in a grey area. In 2018, India effectively banned crypto transactions, but the Supreme Court struck down the restriction in March 2020. Calls for stricter rules have grown since then amid concerns that an unregulated environment could draw more domestic household savings toward the volatile assets -- leaving average savers vulnerable to a crash. News that the government was preparing a bill appeared to spark a Nov. 24 sell-off on exchanges popular with Indian investors.

3. What are India’s concerns?

The Reserve Bank of India says they pose serious threats to the nation’s macroeconomic and financial stability. India’s rupee is only partially convertible, which gives the regulator insight and control over who can access the country’s markets. Cryptocurrencies by nature are designed to be freely traded and anonymous, denying authorities both oversight and the ability to tax transactions. Issues such as money laundering and terrorism financing have been raised as well.

4. What is the bill likely to propose?

That’s unclear. A brief description posted on the parliament’s website says it “seeks to prohibit all private cryptocurrencies in India, however, it allows for certain exceptions to promote the underlying technology of cryptocurrency and its uses.” Bloomberg News has reported that the government proposal may treat cryptocurrencies as a financial asset and stipulate a minimum amount for investing, while officially banning its use as legal tender. “We want to make sure there is a window available for all kinds of experiments which will have to take place in the crypto world,” Finance Minister Nirmala Sitharaman has said. “It is not as if we are going to look inwards and say we are not going to have any of this. There will be a very calibrated position.”

If it wants the bill to pass this year, it needs to finalize the draft and clear it through the cabinet well before Dec. 23, when the winter session of parliament ends. Separately, Modi’s administration also intends to help the RBI create an official digital currency, as other central banks around the world are doing, most notably China. The time frame for that appears much further out, and will like come in phases.

Yes it does. The Modi government in 2016 unexpectedly pulled high-value bills out circulation in a bid to fight corruption, counterfeiting and nudge the country in a digital direction. That helped bring the country’s online payments pioneer Paytm to the fore. But cash is back in vogue, with 89% of payments being made in the fiat currency in 2020 compared with 100% in 2010, according to a McKinsey report. (And Paytm’s ballyhooed stock listing had a disastrous debut on Nov. 21.) Still digital retail payments have risen fivefold in the last two years, boosted by the pandemic, which is one reason it remains one of the world’s most promising destinations for venture capital investors. 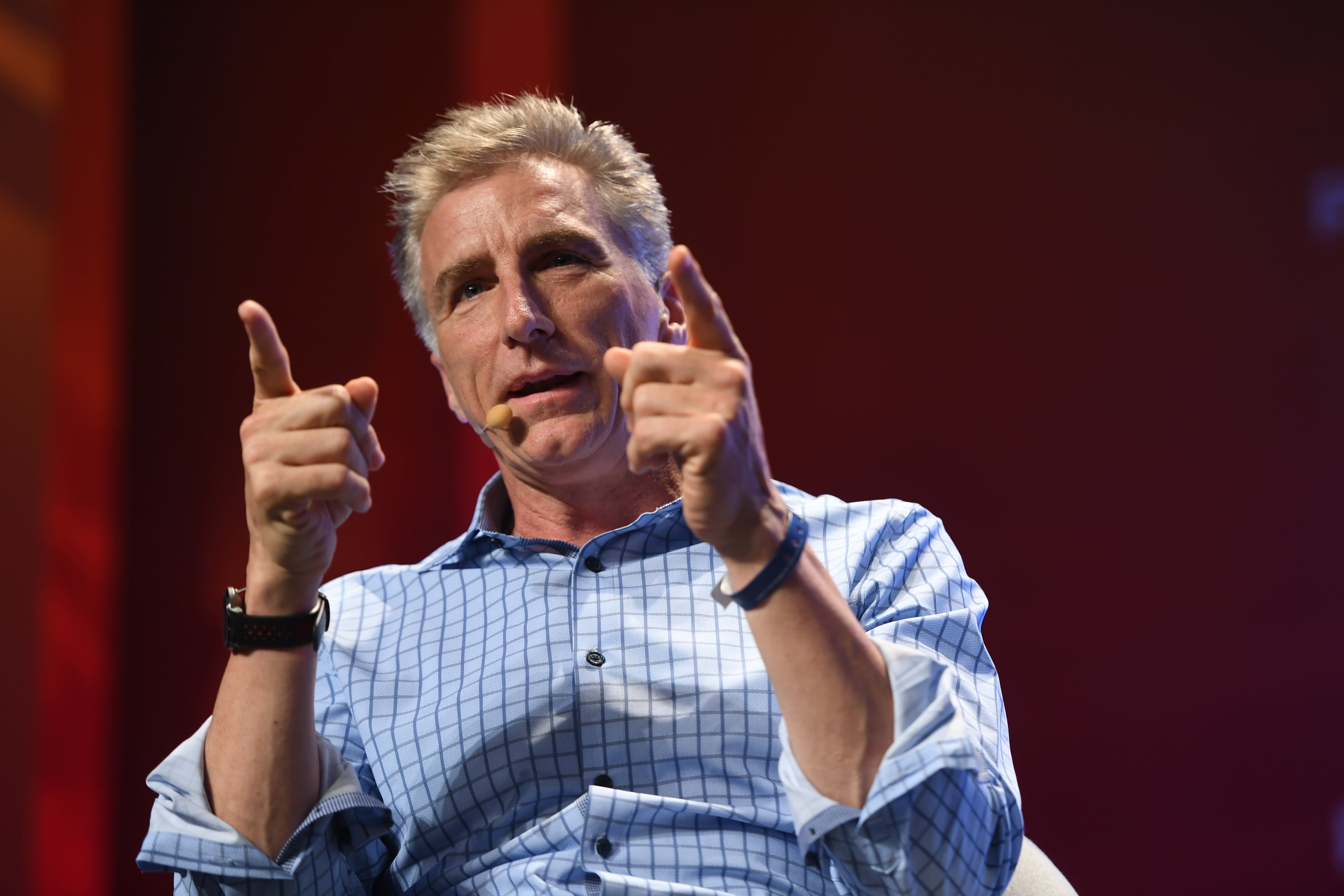 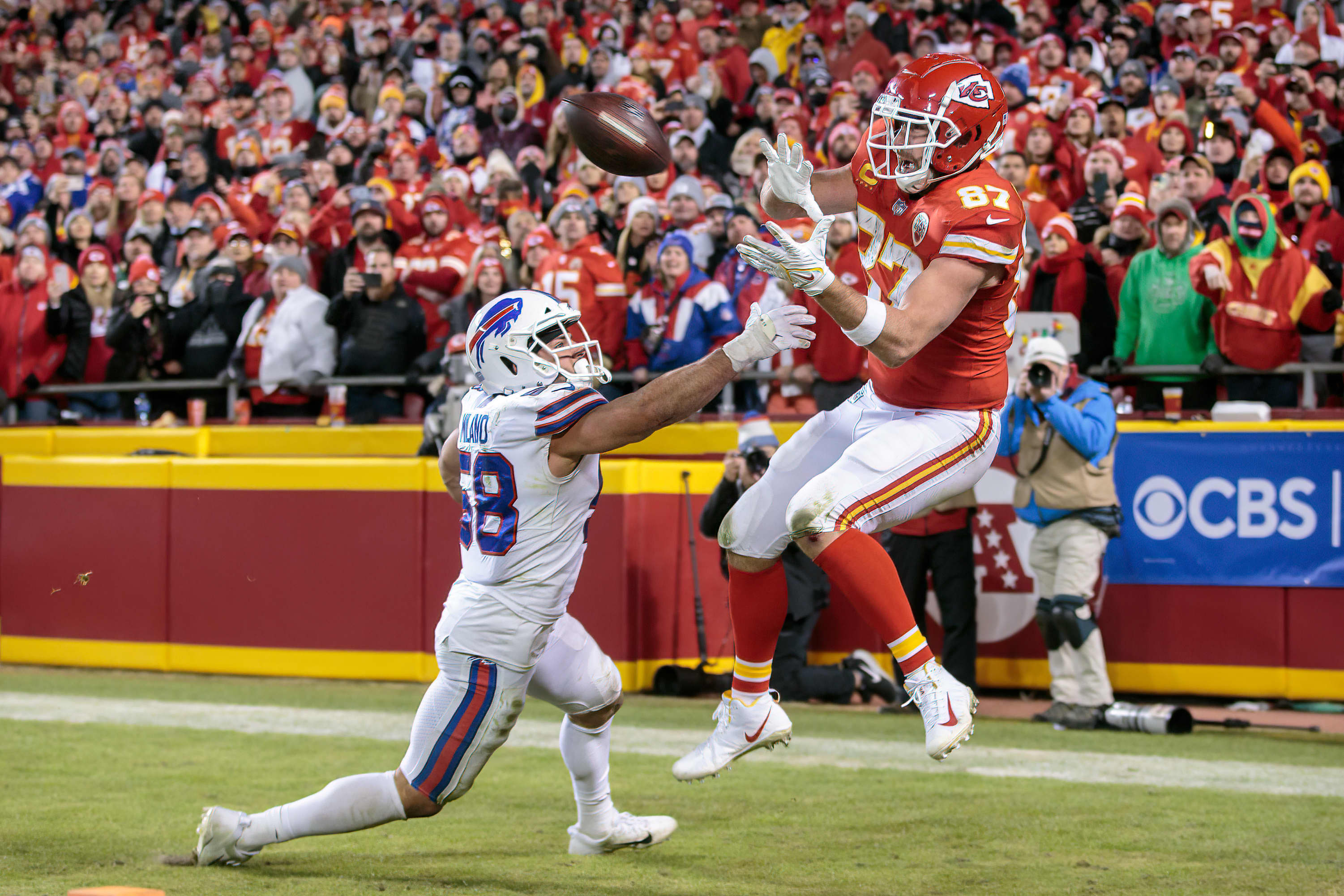 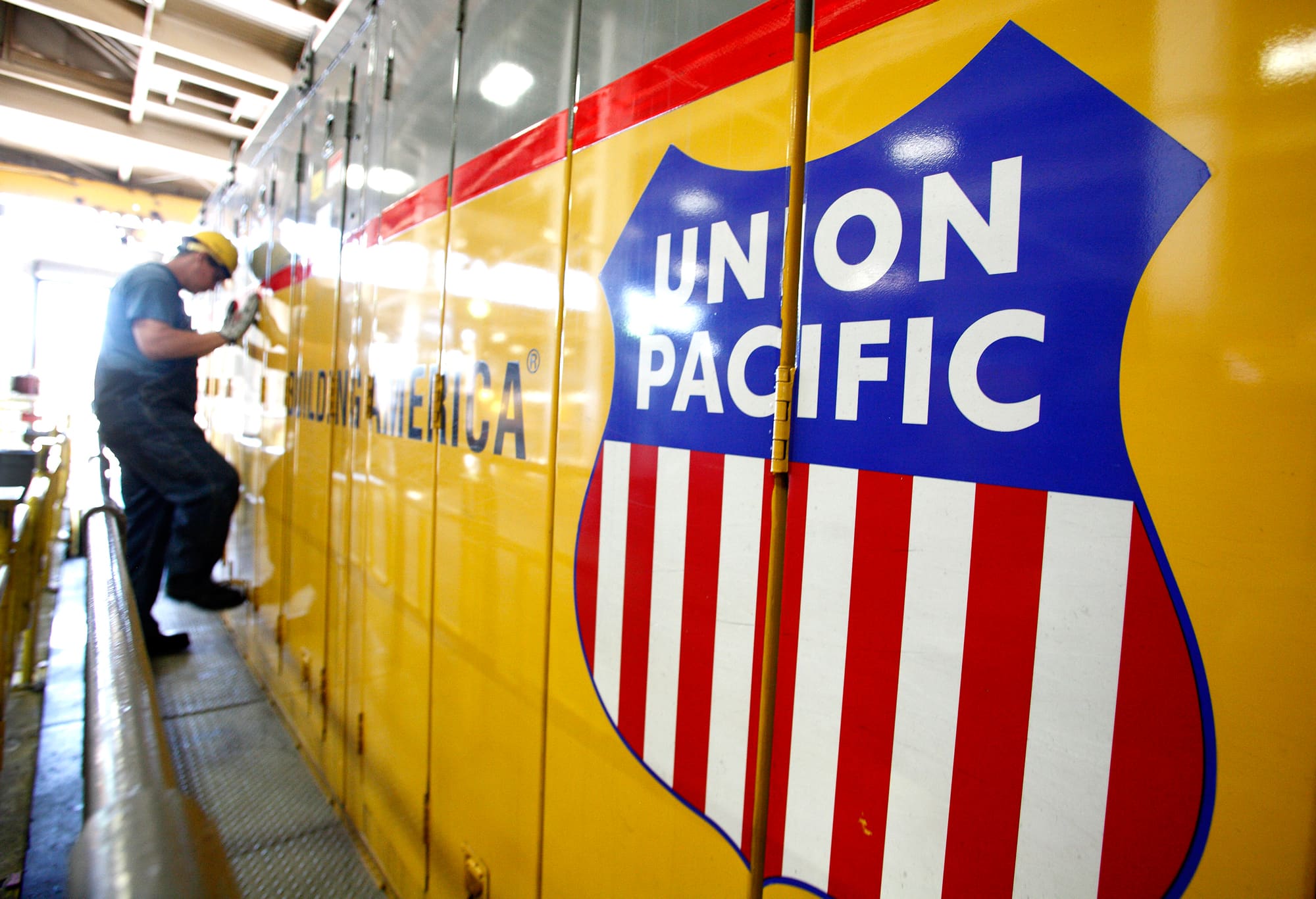