Investing in China techs is a bet on Beijing's relationship with the firm, says NYU's Damodaran

The success of China's internet giants is closely tied to their relationship with Beijing, according to Aswath Damodaran, New York University's "dean of valuation."

Investors are "making a joint bet on the company and its relationship with Beijing," Damodaran, professor of finance at NYU Stern School of Business, told CNBC's "Street Signs Asia" on Friday. "There's no way around it."

He cited Ant Group's regulatory issues, as well as its failed attempt to go public last year, as an example.

The Chinese financial technology giant's highly anticipated initial public listing — touted to be the largest in history — was abrubtly shelved days before its debut. Jack Ma, the billionaire founder of Chinese e-commerce powerhouse Alibaba, is also the controller of Ant Group.

professor of finance at NYU Stern School of Business

After years of nearly unchecked growth, Big Tech is now facing unprecedented regulatory pushback from the U.S. to Europe.

"With all these tech companies, you are in a sense also looking at regulatory and government overlays as much as you're looking at the company itself."

In China, such behavior is "magnified," he added. "If you truly get on the wrong side of the government, the government (in China) can do far more to you than the U.S. government can."

His comments to CNBC came one day before Chinese regulators slapped a massive fine of $2.8 billion on Alibaba over the e-commerce giant's anti-competitive practices.

Battle of the techs in China

"They're both companies that I call China's stories," he said. "They have this huge market, that essentially they own, they both make tons of money."

Alibaba is known for its dominance in the e-commerce space, while Tencent is a major player in the video game space and the owner of WeChat, a messaging app with over a billion users and is ubiquitous in China.

"I think that the reason their market cap get capped lower … than the FAANG stocks is only because their success outside China has not been as strong as it's been within China," the professor said. FAANG is an acronym for U.S. tech stalwarts Facebook, Amazon, Apple, Netflix and Google-parent Alphabet.

Damodaran pointed out that in China, both Tencent and Alibaba "reflect their status as cash machines" that grow alongside the country.

However, he warned there is danger that the two juggernauts may eventually collide in "a battle for the ages" as growth in the Chinese market slows.

"You're already starting to see the effects of that battle starting to show up in the margins," Damodaran said, but added: "I think as long as the market is growing 15, 20% a year, they have the capacity to keep growing without having to fight each other." 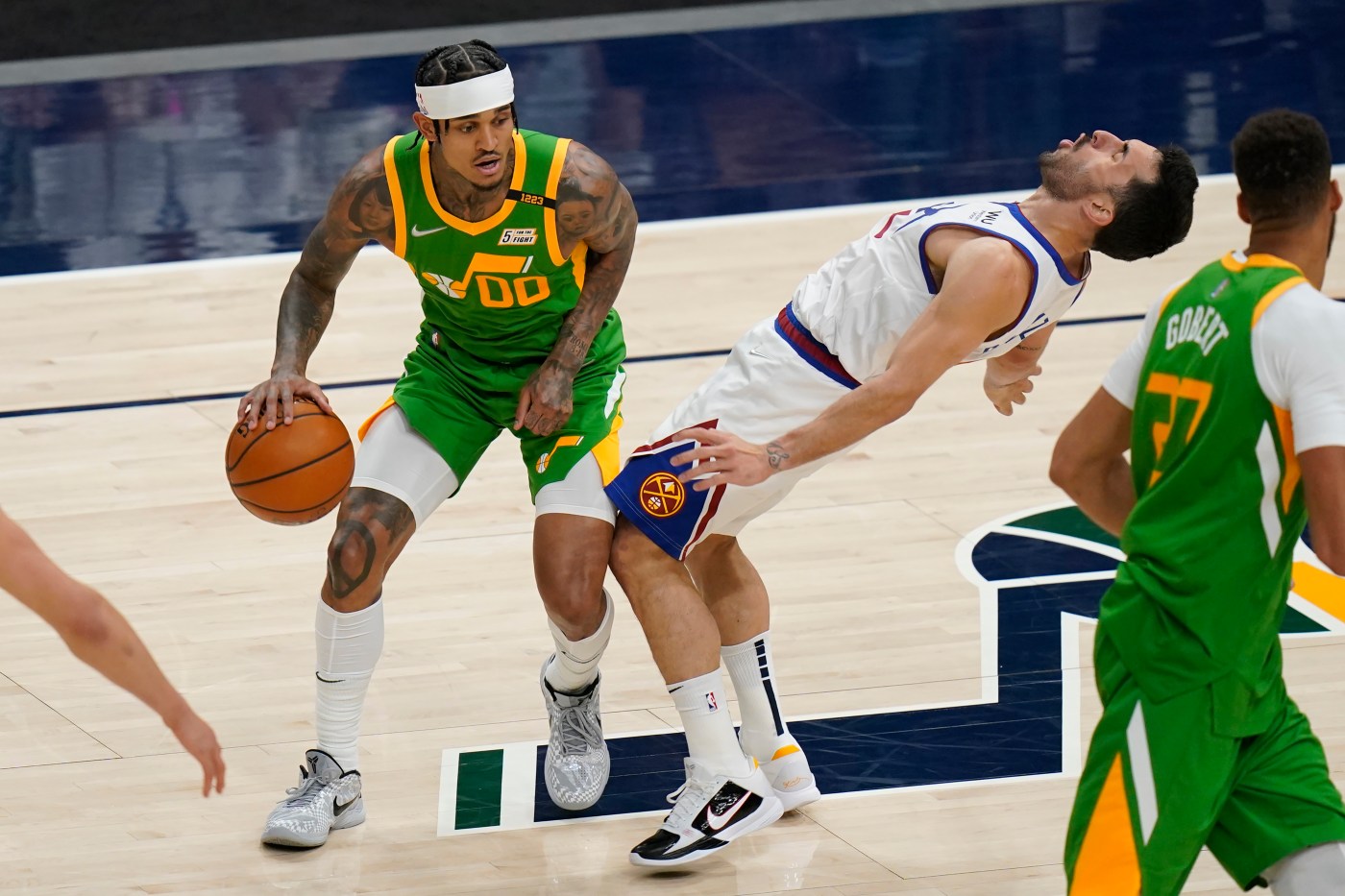 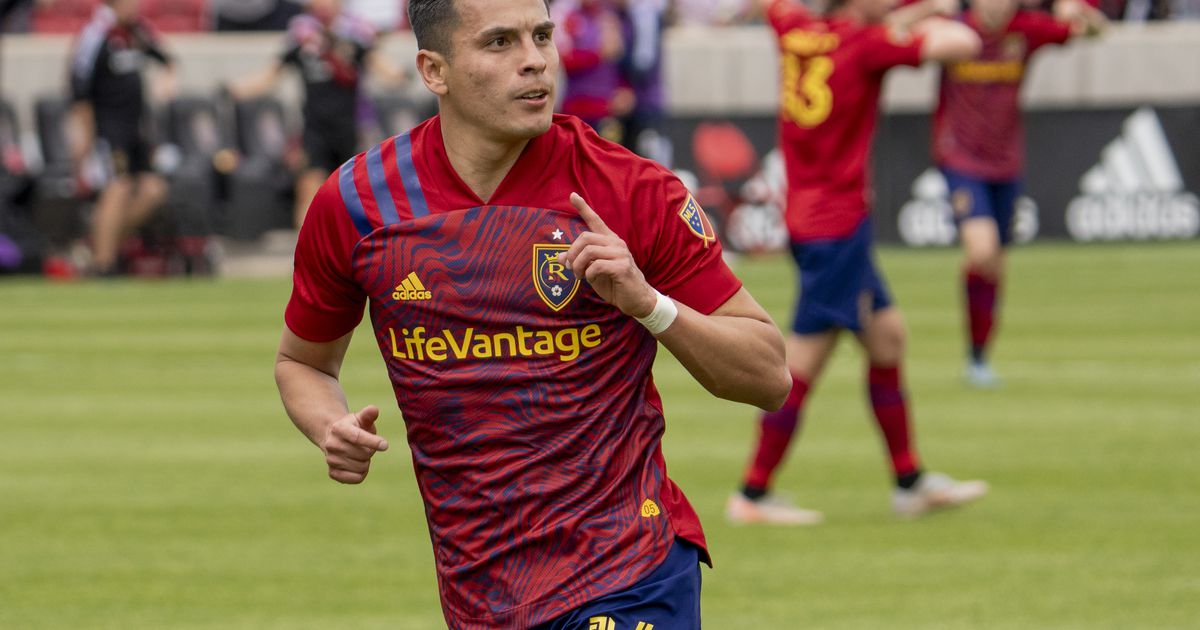 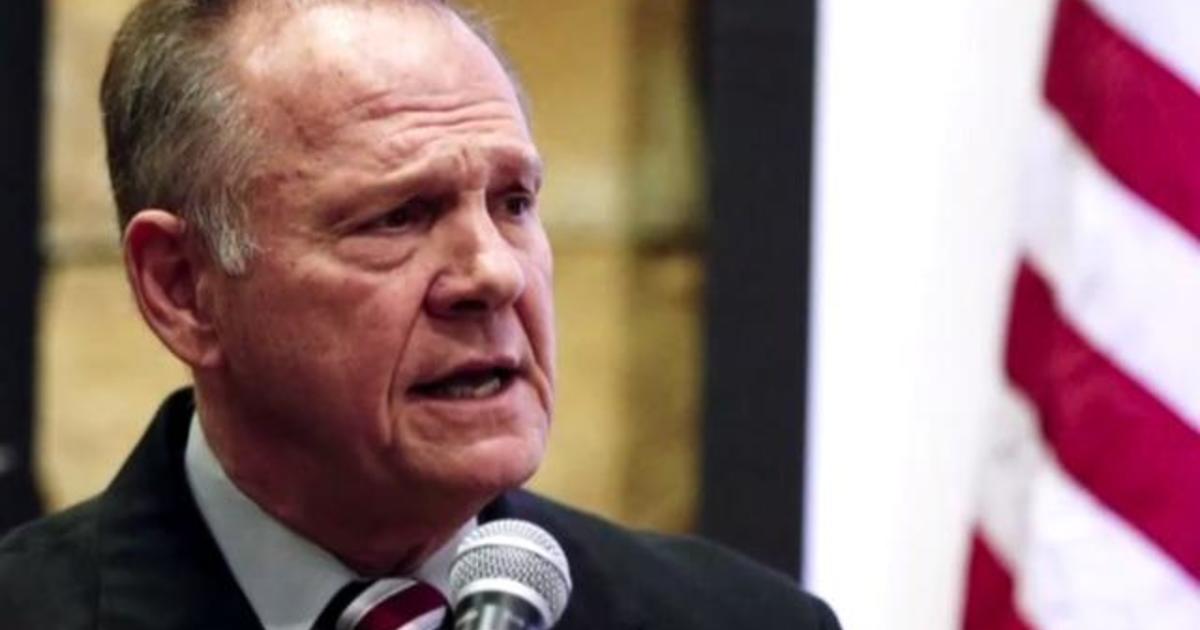