In Japanese court, 5 ask N. Korea to pay for their suffering

TOKYO -- A Japanese court on Thursday is hearing from five people who say there were promised “paradise on Earth” in North Korea but suffered human rights violations instead and now want the country and its leader Kim Jong Un to compensate them.

The hearing became possible after the Tokyo District Court in August agreed to summon Kim Jong Un to speak, according to Kenji Fukuda, a lawyer representing the plaintiffs. They are not expecting Kim to appear or to compensate them if the court orders it, but Fukuda hopes the case can set a precedent for negotiations between Japan and North Korea on seeking the North’s responsibility and normalizing diplomatic ties.

Hundreds of thousands of Koreans came to Japan, many forcibly, to work in mines and factories during Japan's colonization of the Korean Peninsula — a past that still strains relations between Japan and the Koreas.

In 1959, North Korea began a massive resettlement program to bring overseas Koreans home and to make up for workers killed in the Korean War. The program continued to seek recruits, many of them originally from South Korea, until 1984.

North Korea had promised free healthcare, education, jobs and other benefits, but none was available and the returnees were mostly assigned manual work at mines, forests or farms, one of the plaintiffs, Eiko Kawasaki, 79, a Korean who was born and raised in Japan, said last month.

The Japanese government, viewing Koreans as outsiders, also welcomed the resettlement program and helped arrange for participants to travel to North Korea. About 93,000 ethnic Korean residents of Japan and their family members went to North Korea.

Today, about half a million ethnic Koreans live in Japan and still face discrimination in school, work and their daily lives.

The court case was brought in 2018 by five participants who ultimately defected back to Japan — four ethnic Koreans and a Japanese woman who joined the program with her Korean husband and their daughter.

“None of us would have gone” if we had known the truth about North Korea, Kawasaki said. She was confined to North Korea for 43 years until defecting in 2003, leaving behind her grown children.

The plaintiffs are demanding 100 million yen ($900,000) each in compensation from North Korea. 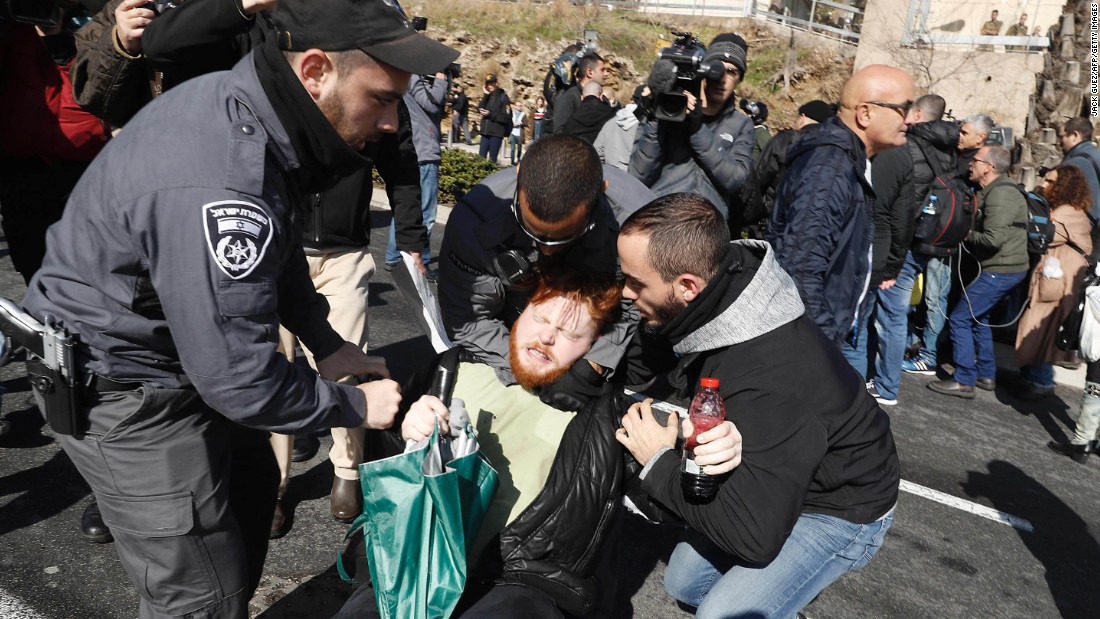 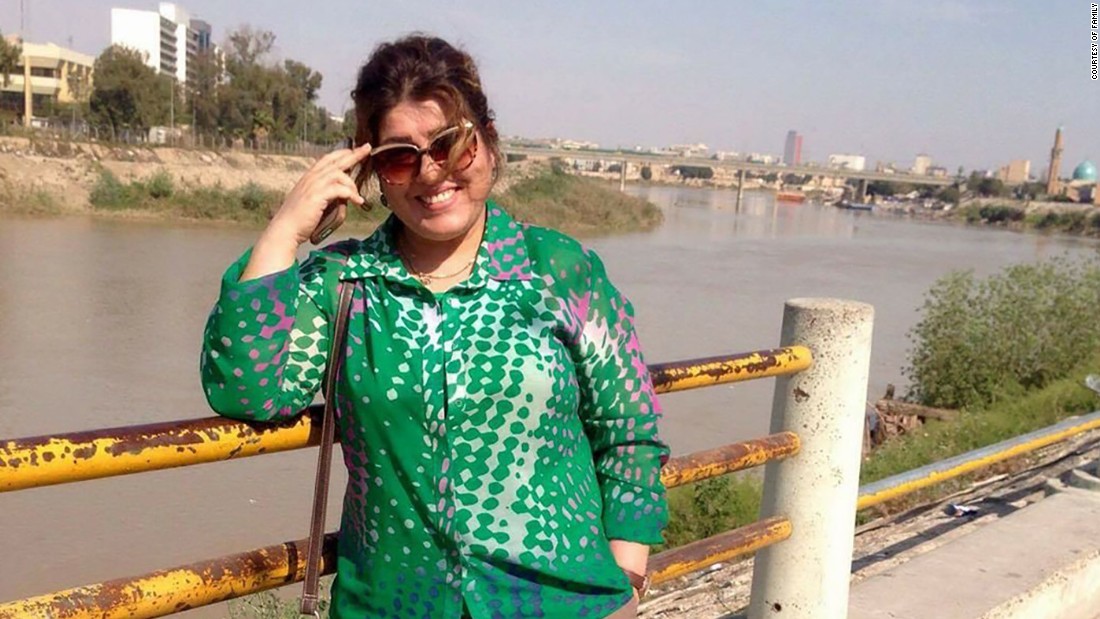 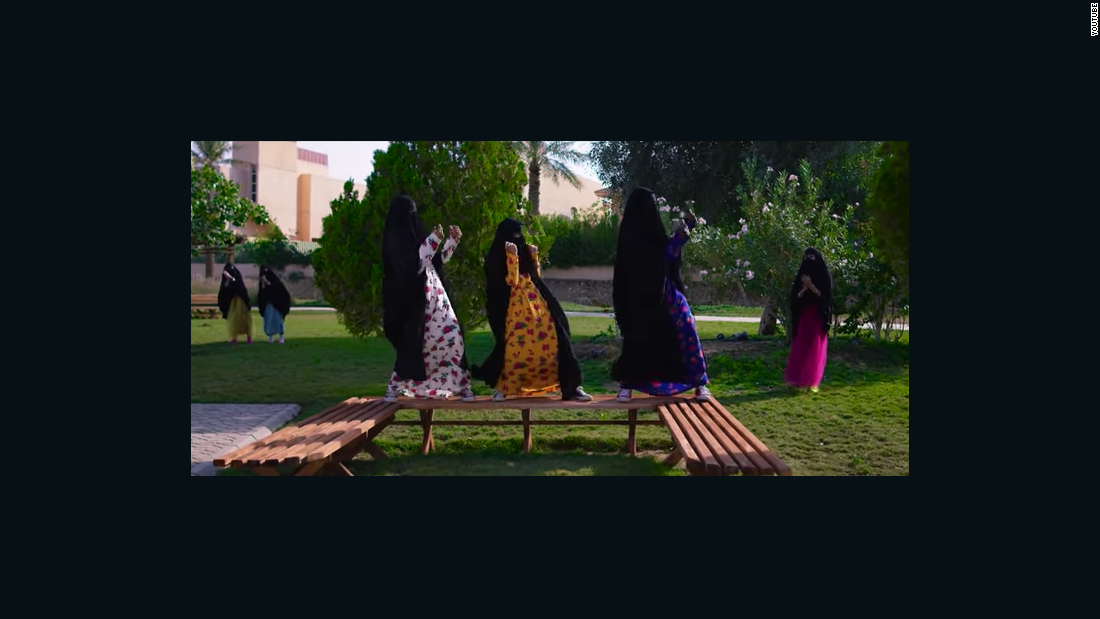