How did Amazon grow so fast? By thinking outside the shipping box.

In the autumn of 2014, talk show host Charlie Rose interviewed Steve Ballmer, former head of the Seattle-based software giant Microsoft. When Rose asked his view of another prominent Seattle company, Ballmer minced no words. “In my world,” he said, “you’re not a real business until you make some money.”

The target of Ballmer’s jibe, Amazon.com, was indeed an enigma. Although it had long since become a household name, Amazon was notorious for its chronic inability to turn revenue into profit. As Ballmer spoke, it was in the midst of a money-losing year and its stock price was sagging. But over the next six years, the company’s stock market value would mushroom from $141 billion to $1.6 trillion, turning Amazon into the fourth-largest corporation on the planet.

How this occurred is the subject of Brad Stone’s fascinating and deeply researched new book, “Amazon Unbound: Jeff Bezos and the Invention of a Global Empire.” Stone, a journalist with Bloomberg News, is no stranger to Amazon; his 2013 book, “The Everything Store,” controversially explored how Bezos, who founded the company in 1994, built his start-up bookstore into the dominant force in U.S. online retailing. By contrast, retailing plays an almost incidental role in “Amazon Unbound.” Center stage belongs to a far less visible enterprise, cloud computing, which generates the revenue to fuel Amazon’s supercharged expansion.

With cloud computing, an organization can rent computers, programmers and security experts from an external provider such as Amazon instead of maintaining its own data centers. Amazon pioneered cloud computing in the early 2000s, and by the 2010s it was easily the market leader.

Bezos (who has owned The Washington Post since 2013) divined that finding new uses for Amazon’s burgeoning cloud infrastructure was the key to the company’s future. In 2011, he emailed several managers, “We should build a $20 device with its brains in the cloud that’s completely controlled by your voice.”

At other firms, staffers might have dismissed such a musing as the fantasy of an uninformed boss. At Amazon, Stone writes, “even the most inconsequential of utterances from the sagacious chief executive could instigate a flurry of wheel-spinning and white paper-writing.” If Bezos wanted a cloud-based voice-activated device, Amazon would create one.

Amazon pursued Bezos’s idea with extraordinary secrecy. It acquired three tiny companies that specialized in making human voices understandable to computers, allowing outsiders to believe it was designing mobile phones. It asked managers to test experimental devices at home, revealing voice-recognition capabilities so poor that Bezos himself was overheard directing the synthetic voice of its computers, known as Alexa, to “shoot yourself in the head.” Eventually, Amazon engaged thousands of temporary workers, put them in rooms equipped with hidden microphones, and instructed them to talk to train Alexa’s artificial intelligence to respond correctly to spoken commands. “The company behind this should be embarrassed!” one tester opined.

When Echo, a small speaker/microphone meant to connect users with Alexa, finally went on sale in November 2014, Amazon was so unsure of its prospects that it ordered only 80,000 units. But Bezos was prescient. As new products appeared that customers could engage by summoning Alexa, from Ring doorbells (acquired in 2018) to food deliveries from Whole Foods Market (acquired in 2017), unit sales of Echo topped 100 million by 2019.

On the afternoon of April 23, 2015, five months after introducing Alexa, Amazon delivered another surprise, revealing for the first time the financial results of its cloud computing division. The markets were stunned. By the close of the stock market the next day, Amazon’s shares were trading 41 percent higher than when Ballmer dissed the company six months earlier.

In the years that followed, “Bezos invested Amazon’s winnings like a crazed gambler at the craps table in Las Vegas,” Stone writes. Some of his bets seem to have been hugely successful: Next-day delivery, which required the total restructuring of the company’s distribution system, proved a gold mine once orders soared amid the coronavirus pandemic, and revenue from transporting, financing, storing and selling the goods of third-party merchants outpaced Amazon’s traditional retail sales.

Other bets may not have paid off, although financial details are known only to insiders. Amazon Prime Video has swallowed billions of dollars of investment to stream programs to customers’ homes; Amazon’s ventures in China and India have been costly failures; and Amazon Go, an automated retail store, seems to be a diversion. Then again, when your company’s net income has increased by a factor of 36 over the past five years, you can afford a few mistakes.

Stone is at his best describing Bezos’s demanding style of management. He takes us inside a 2018 meeting at which Bezos suggested that Amazon’s North America retail operation was far less profitable than its leaders claimed. Posing question after question, he showed that rising advertising revenue, which the retail unit counted as its own, was covering up the waning profitability of merchandise sales. The unit’s growth plans went out the window; instead, its managers were told to focus on restoring profit margins.

If Amazon is a challenging environment for a manager, in Stone’s telling, rank-and-file employees may have it worse. Female workers at Amazon Studios were ignored for two years before Bezos belatedly acted on allegations that the unit’s boss had created a sexually toxic environment, and only after the Hollywood Reporter broke the story. As for line workers, Bezos is so disdainful that he wanted warehouse employees to quit within three years; to drive home the message, Amazon cut off routine pay raises for those with more than three years on the job. Against this background, recent claims that Amazon’s demands sometimes force contracted drivers to urinate in bottles rather than taking bathroom breaks seem all too credible.

Inevitably, its rapid growth and enormous reach have brought Amazon under closer public scrutiny. Stone reports that in 2019, Bezos had his top managers and board members read a book of mine, “The Great A&P and the Struggle for Small Business in America,” to understand how a dominant retailer dealt with public attacks on its size and business practices in an earlier time. But Amazon’s story differs significantly from A&P’s, most notably in the way its control of data makes its business unassailable. Stone is not optimistic about the prospects for reining it in. As he concludes his masterful book, “Whatever you think about the company — and the man — that controls so much of our economic reality in the third decade of the twenty-first century, there is no turning back now.”

Jeff Bezos and the Invention of a Global Empire 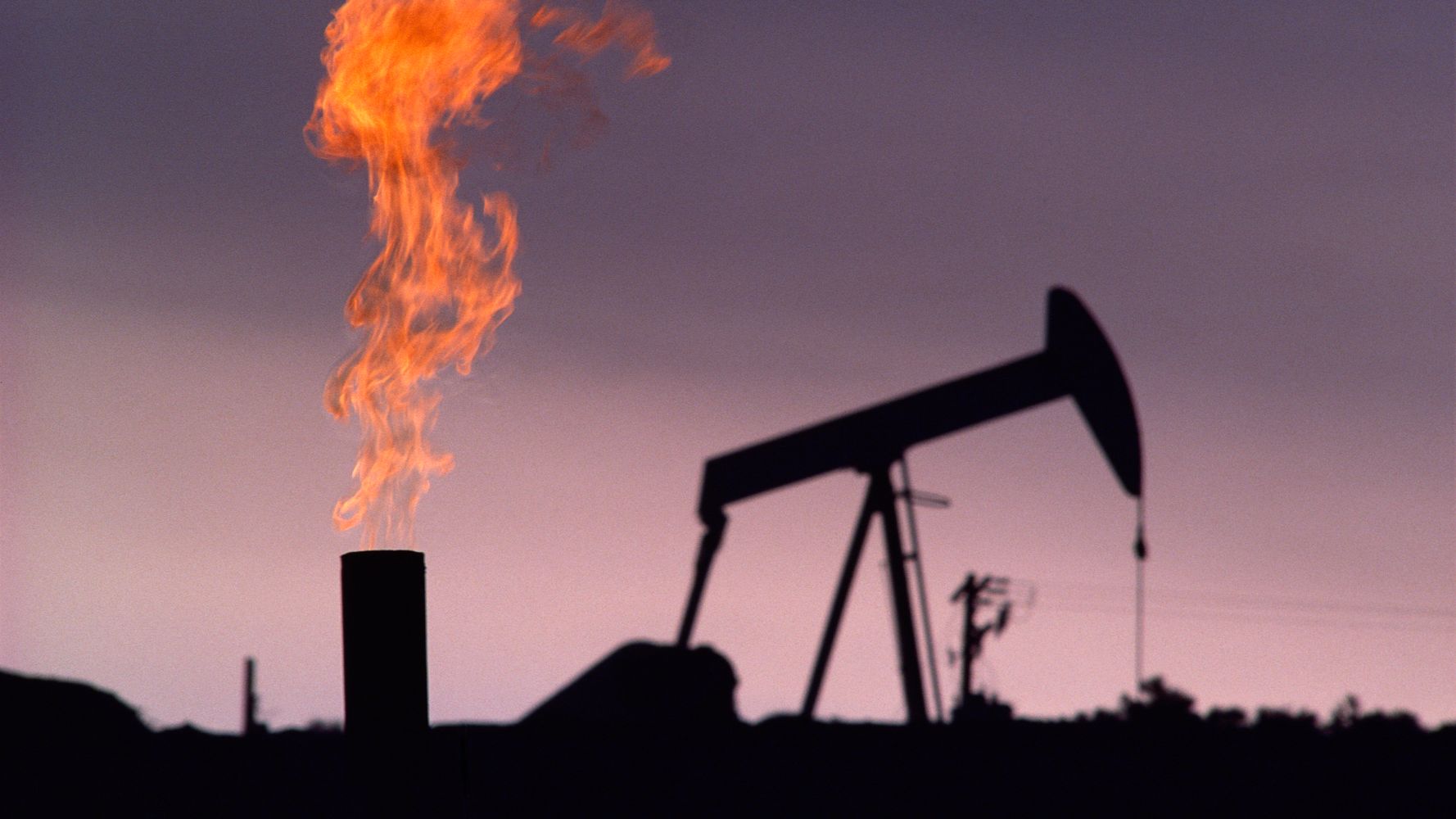