Girls volleyball notes: Lamar recruit London Hatch makes everybody around her better for Marian Catholic, including her coach

When it came to choosing standouts in Thursday’s 25-20, 25-21 victory over Marist, Marian Catholic coach Ryan Summers wasn’t at a loss for names.

And then there was the standout among standouts — senior setter London Hatch.

“Whoever you talk about, it’s hard to go far without mentioning London’s name,” Summers said. “She’s an all-around player. She makes everybody around her look better.

“If she couldn’t set for some reason, like her hands fell off, she’d probably be a DS or libero. It makes you feel like you’re a pretty good coach. You say, ‘London, do stuff.’ And she does it.”

Hatch, a Lamar commit, has led the way for the Spartans (2-0, 2-0), who opened the season with back-to-back big victories.

Three of her aces came in Game 1, when Marian rallied from a 16-14 deficit with five straight points.

Two of her kills came at the end of Game 2, when Marian also rallied, this time from a 20-19 deficit.

Mentioning the aces really brought out her smile.

“Oh, man, it is so fun serving,” Hatch said. “I changed my serve to a floater to put more spin on the ball. I was happy that we were getting points. It was a lot of fun to see everybody get so cheery.”

Her energy is contagious.

“London, honestly, is one of the nicest people I have ever met,” Johnson said. “It really helps in the game. When the other team goes on a run, she’ll be like, ‘All right. Let’s get this back. One pass.’

“She’s really encouraging, and fantastic to be around.”

Fitting right in: It didn’t take long for Stagg senior Eirini Glynou to learn about high school rivalries in America.

Glynou, a transfer student from Greece, played in her first match on March 18 against Sandburg. The 5-foot-11 outside hitter had six kills and helped the Chargers make a huge Game 2 push in the 25-9, 26-24 loss.

Without student sections in the stands due to COVID-19 restrictions, Glynou didn’t get the full effect. But she knew that playing Sandburg — a District 230 neighbor — was special.

“Oh, I felt it,” Glynou said, smiling. “That’s why I wanted so badly to win. But even though we lost at the end, I was happy with the team’s performance. We’re going to be pretty good in our next matches.”

The highlights of Eirini Glynou’s volleyball career in Greece included winning a West Athens team championship and being on the U-16 junior national team for the south region.

She will play in college at South Alabama.

“I was trying to get a college scholarship when I was in Greece,” Glynou said. “I was in a program where college coaches were coming to Greece to see us because they were looking for international players. That program helped me until the end.”

Glynou came to America with her family and became a student in November at Stagg. The coronavirus pandemic, however, made feeling at home impossible.

More days at school this spring have helped. According to Stagg coach Deanna Fishel, Glynou is a Charger through and through.

“Eirini had a great match against Sandburg,” Fishel said. “She can absolutely lead the team. She’s a strong player and a smart player. She constantly works to perfect all of the different assets of her game.

“We’re trying to make sure she feels she has a place here. We’re very happy for her to get the scholarship.”

Umm, coach: After beating Wheaton St. Francis on Thursday, Chicago Christian coach Karen Van Assen gave her players a history lesson — only to receive one from them. 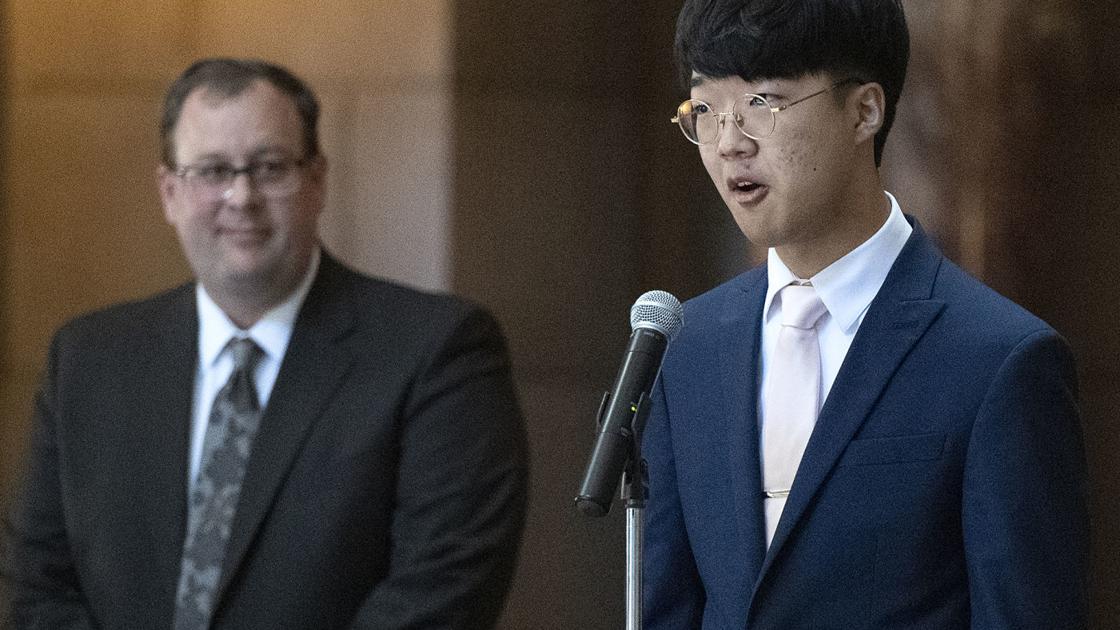 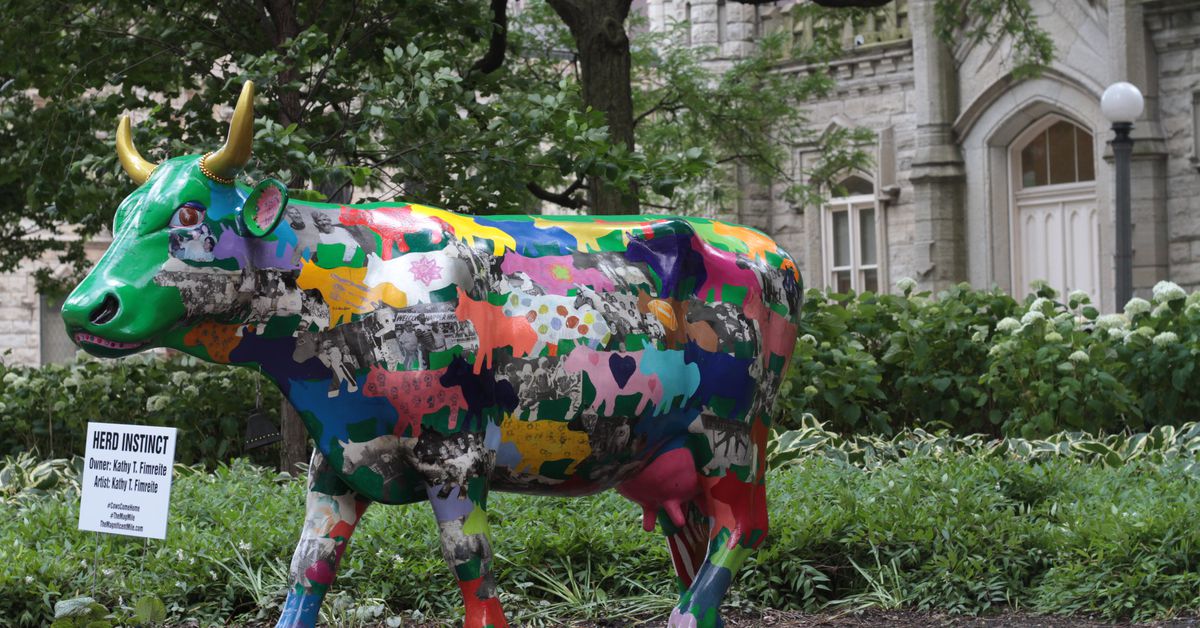 An expensive lesson in staying in one’s lane