(CNN)A former rising track star is suing Nike and her ex-coach for $20 million, saying she suffered emotional abuse at an elite training program.

Mary Cain filed the lawsuit in Oregon on Monday against the athletic apparel company and Alberto Salazar, who ran the Nike Oregon Project until he was suspended for doping offenses and the program was shut down.

Starting in 2012, Cain participated in the program at Nike headquarters, which was designed to improve the fortunes of American distance runners in international competitions.

She was 16 years old at the time she informally joined the team. The next year, she accepted an endorsement contract with Nike as a professional runner for the Nike Oregon Project.

The lawsuit claims that, as head coach, Salazar "acted with knowledge that severe emotional distress was certain or substantially certain to result from his conduct."

In particular, the complaint states, "Salazar told her that she was too fat and that her breasts and bottom were too big."

Cain's attorneys also allege that "Salazar and other Nike employees often made sexist and objectifying comments about female athletes, focusing on their appearance and weight, while they did not make similar comments to or regarding male athletes."

Cain says in the lawsuit that she was put on a diet that left her so hungry, she secretly stole food from her teammates which she ate in the bathroom.

The complaint says Salazar publicly berated her about her weight even after she won the 3,000 meters junior world championship in 2014, a first for an American woman, according to the suit.

The lawsuit also says Salazar was aware that Cain was developing an eating disorder and had deliberately cut herself, but he allegedly did nothing and ridiculed Cain for having panic attacks.

Cain's complaints about the Nike Oregon Project first became public in 2019 when she shared her story in a seven-minute video op-ed with the New York Times.

At the time, Nike told CNN it was launching an investigation into the allegations and said, "These are deeply troubling allegations which have not been raised by Mary or her parents before."

The New York Times also reported that it had received an email from Salazar denying many of Cain's claims and saying "he had supported her health and welfare."

The project was shut down later that year after Salazar was banned for four years due to allegations of doping violations by the US Anti-Doping Agency. Salazar appealed the ban, which he lost last month.

In a statement to CNN on Wednesday, Nike responded, "We don't comment on ongoing litigation. Nike is committed to positively affecting the future of sport for women and girls and we are doing more in this space than ever before."

Messages sent to Salazar requesting comment were not returned to CNN on Wednesday.

Salazar, who was born in Cuba, enjoyed a distinguished athletics career, winning the New York marathon for three consecutive years between 1980-82. In 1982 he was second at the world cross country championships. 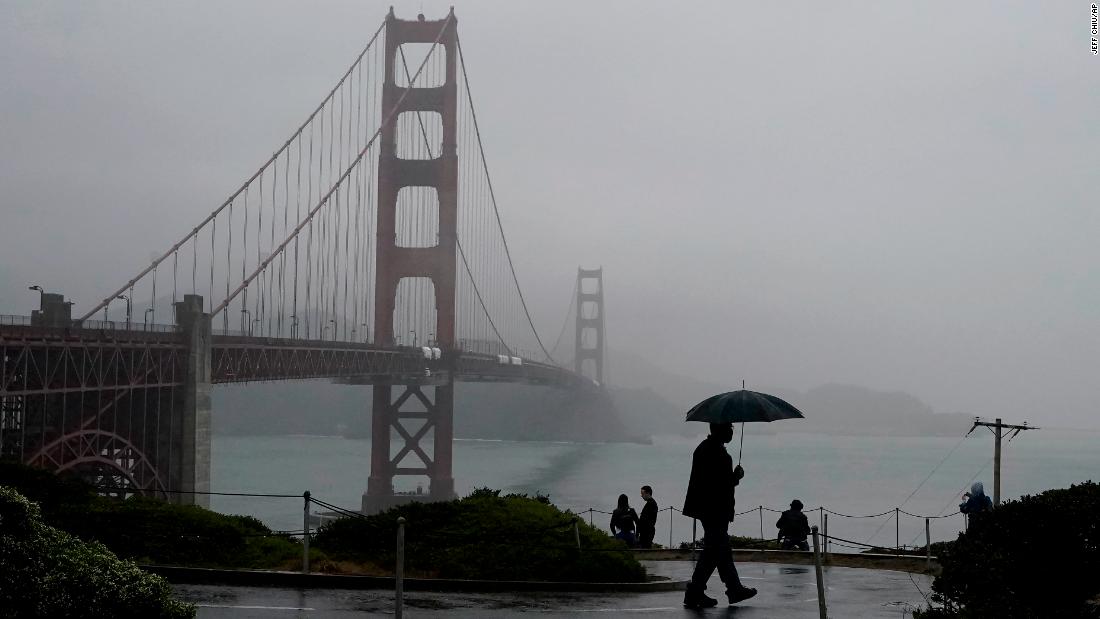 It's proving difficult to find a jury in the trial for Ahmaud Arbery's killing. Potential jurors either know the case well, know the defendants or are scared 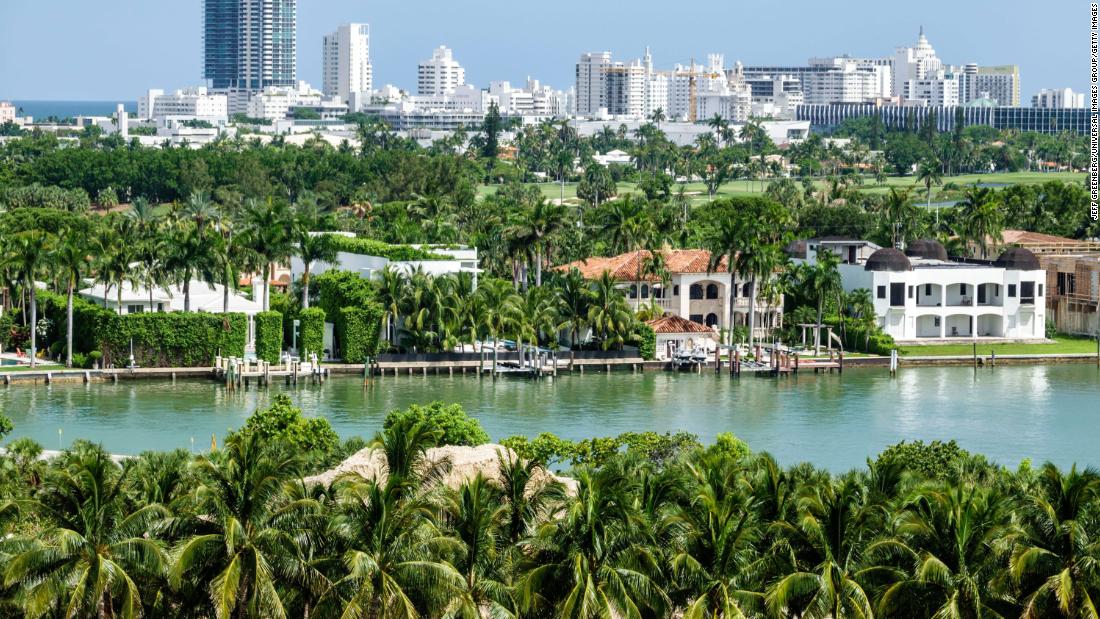