The Food and Drug Administration posted its analysis of Pfizer’s data ahead of a public meeting next week to debate whether the shots are ready for the nation’s roughly 28 million children ages 5 to 11. The agency will ask a panel of outside vaccine experts to vote on that question.

In their analysis, FDA scientists concluded that in almost every scenario the vaccine's benefit for preventing hospitalizations and death from COVID-19 would outweigh any serious potential side effects in children. But agency reviewers stopped short of calling for Pfizer's shot to be authorized.

The agency will put that question to its panel of independent advisers next Tuesday and weigh their advice before making its own decision.

If the FDA authorizes the shots, the Centers for Disease Control and Prevention will make additional recommendations on who should receive them the first week of November. Children could begin vaccinations early next month -- with the first youngsters in line fully protected by Christmas.

Full-strength Pfizer shots already are recommended for anyone 12 or older, but pediatricians and many parents are anxiously awaiting protection for younger children to stem infections from the extra-contagious delta variant and help keep kids in school.

The FDA review affirmed results from Pfizer posted earlier in the day showing the two-dose shot was nearly 91% effective at preventing symptomatic infection in young children. Researchers calculated the figure based on 16 COVID-19 cases in youngsters given dummy shots versus three cases among vaccinated children. There were no severe illnesses reported among any of the youngsters, but the vaccinated ones had much milder symptoms than their unvaccinated counterparts.

Most of the study data was collected in the U.S. during August and September, when the delta variant had become the dominant COVID-19 strain.

The FDA review found no new or unexpected side effects, which mostly consisted of sore arms, fever or achiness that teens experience.

However, FDA scientists noted that the study wasn't large enough to detect extremely rare side effects, including myocarditis, a type of heart inflammation that occasionally occurs after the second dose. The agency used statistical modeling to try to predict how many hospitalizations and deaths from COVID-19 the vaccine would prevent versus the number of potential heart side effects it might cause. Overall, regulators concluded that the vaccine's protective benefits “would clearly outweigh" cases of the heart side effect.

While children run a lower risk of severe illness or death than older people, COVID-19 has killed more than 630 Americans 18 and under, according to the CDC. Nearly 6.2 million children have been infected with the coronavirus, more than 1.1 million in the last six weeks as the delta variant surged, the American Academy of Pediatrics says.

The Biden administration has purchased enough kid-size doses — in special orange-capped vials to distinguish them from adult vaccine — for the nation’s 5- to 11-year-olds. If the vaccine is cleared, millions of doses will be promptly shipped around the country, along with kid-size needles.

More than 25,000 pediatricians and primary care providers already have signed up to get the shots into little arms.

The Associated Press Health and Science Department receives support from the Howard Hughes Medical Institute’s Department of Science Education. The AP is solely responsible for all content. 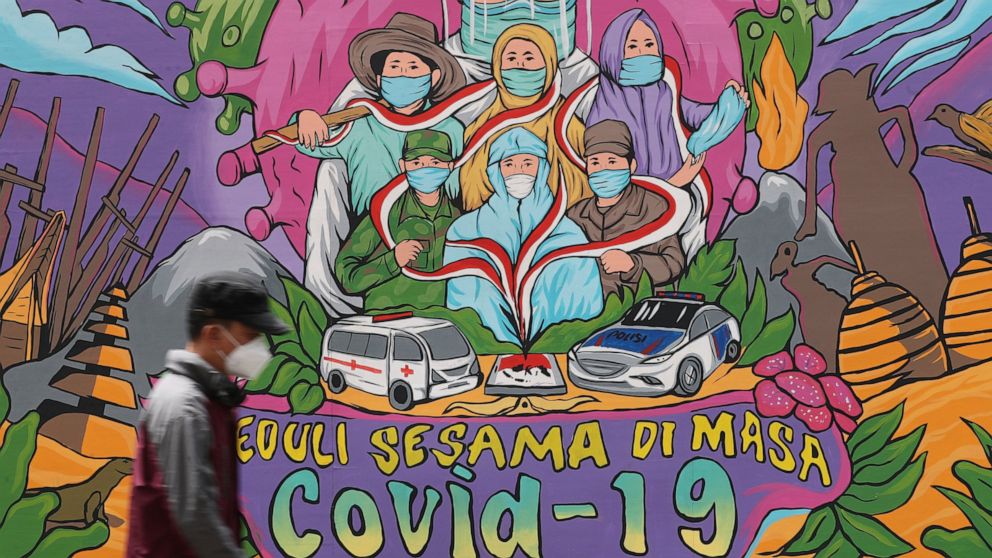 The Scottish government announces 6 new cases of the omicron variant of coronavirus, taking the UK total to 9 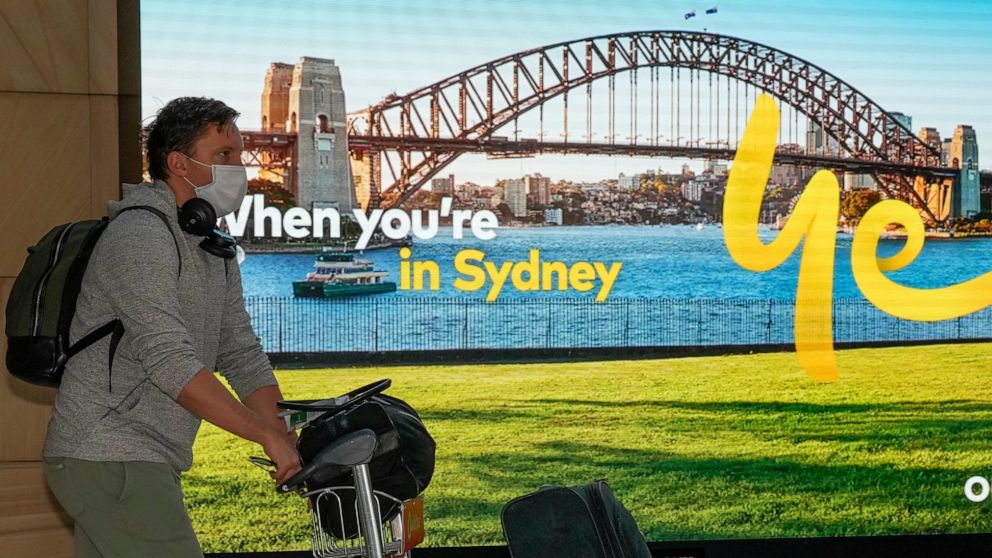