The farm protesters will be seated within a barricaded area to avoid unnecessary public gathering at Jantar Mantar.

NEW DELHI: Amid the ongoing monsoon session of Parliament, protesting farmers will hold a 'Kisan Sansad' at Jantar Mantar in the heart of Delhi to demand the scrapping of three agriculture laws.
Here is all you need to know about 'Kisan Sansad':
*The Delhi Disaster Management Authority (DDMA) has permitted protesting farmers to hold 'Kisan Sansad' from July 22 to August 9.
*The DDMA has allowed a maximum of 200 protesters bearing identity cards at Jantar Mantar each day between 11am and 5pm. Samyukt Kisan Morcha(SKM), the umbrella organisation of farmers’ bodies, said the list of the 200 would be shared with police each day in order to avoid a repeat of the violence that broke out this January 26 when the agitating farmers had entered Delhi from their sit-in locations on the borders.
*Speaking to TOI, Darshan Pal, SKM leader, said “We have capped the number of people who will be protesting at 200. Each of the 200 will have to submit a photostat copy of their Aadhaar card for our scrutiny. We will give them identity cards to hang around their necks for quick identification. As Parliament’s monsoon session proceeds, our Kisan Sansad too will carry on from 11am to 5pm every day. In order to ensure Covid-appropriate behaviour, the 200 protestors will commute in five buses every morning.”
*At Jantar Mantar, the protesters will appoint a ‘speaker’ and ‘deputy speaker’ each day to coordinate the discussions on agrarian issues. “We want to protest peacefully,” said Pal. “The seating arrangement at Jantar Mantar has been done keeping social distancing requirements in mind. On July 26, when the movement completes eight months, only women protestors will participate here. On August 9, since it’s the anniversary of the Quit India Movement, we will conduct a special session at Jantar Mantar.”
*Farmers have also been advised not to take out any march in view of Covid restrictions and they have been asked to observe Covid appropriate behaviour and social distancing.
US issues security alert to its citizens
The US Wednesday issued a security alert for its citizens in view of the farmer protests in Delhi. They have been advised to avoid the north Delhi border, the Parliament area, Rajpath, India Gate, Jantar Mantar and several Metro stations, including Rajiv Chowk and Mandi House. US citizens have been urged to avoid crowds and demonstrations and review their own security plans.
Intel agencies issue alert
While farmers’ organisations have been permitted to move 200 of their members protesting at Delhi’s borders to Jantar Mantar from Thursday till August 9, intelligence agencies have issued alerts about the Khalistani organisation, Sikhs For Justice, provoking people to reach Delhi with the kesri flag and kirpans and “capture” Parliament and about more protesters arriving in the capital by trains.
*The farmers have been protesting against three agrarian laws since November last year at the Singhu, Tikri and Ghazipur borders of Delhi. They are demanding the repeal of the farm laws enacted in September 2020.
(With inputs from agencies) 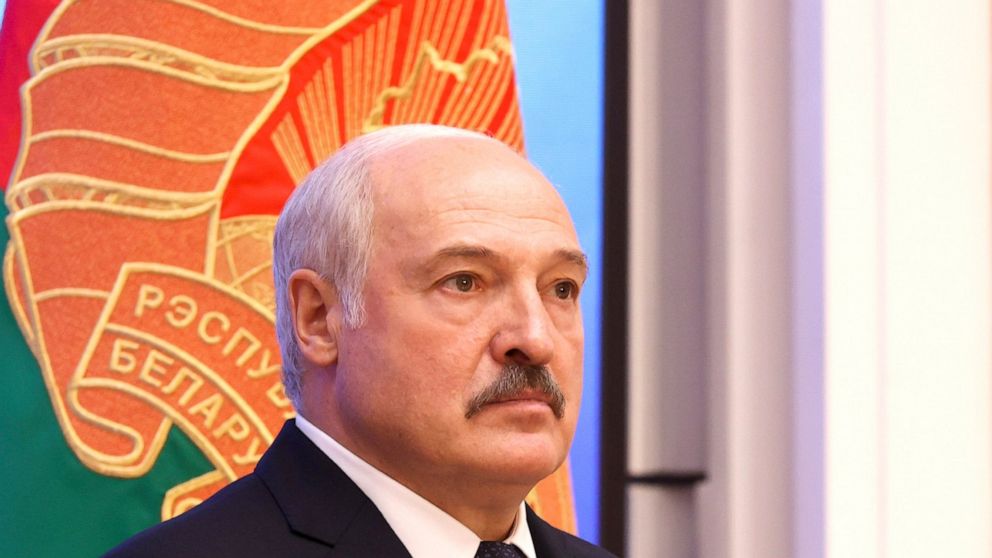 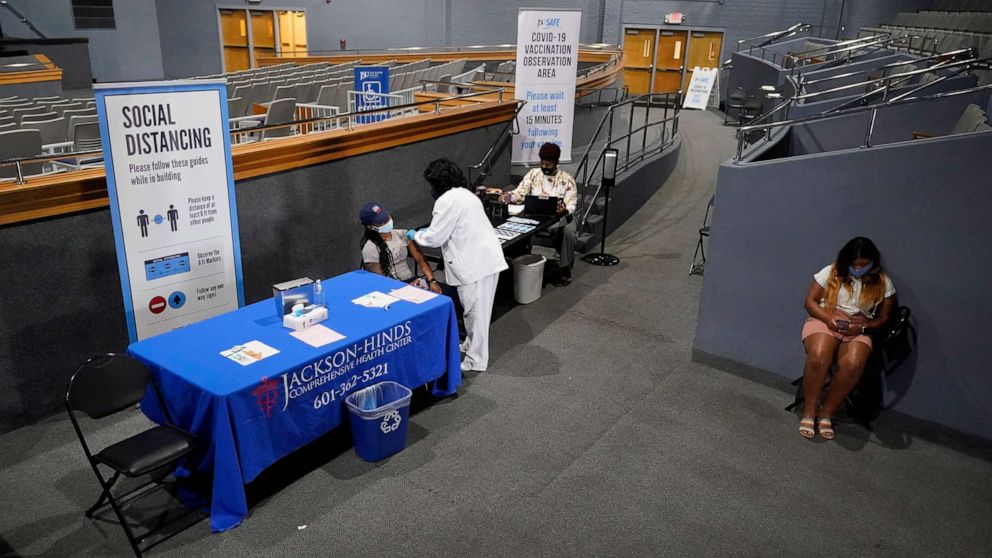