Explosion reported on ship at Syrian port, fire put out

An explosion was reported on a ship at the port in Latakia with a fire reported on the ship, according to Arabic media.

Two people were lightly injured, according to the Syrian state news agency SANA.

The fire was put out about an hour later. 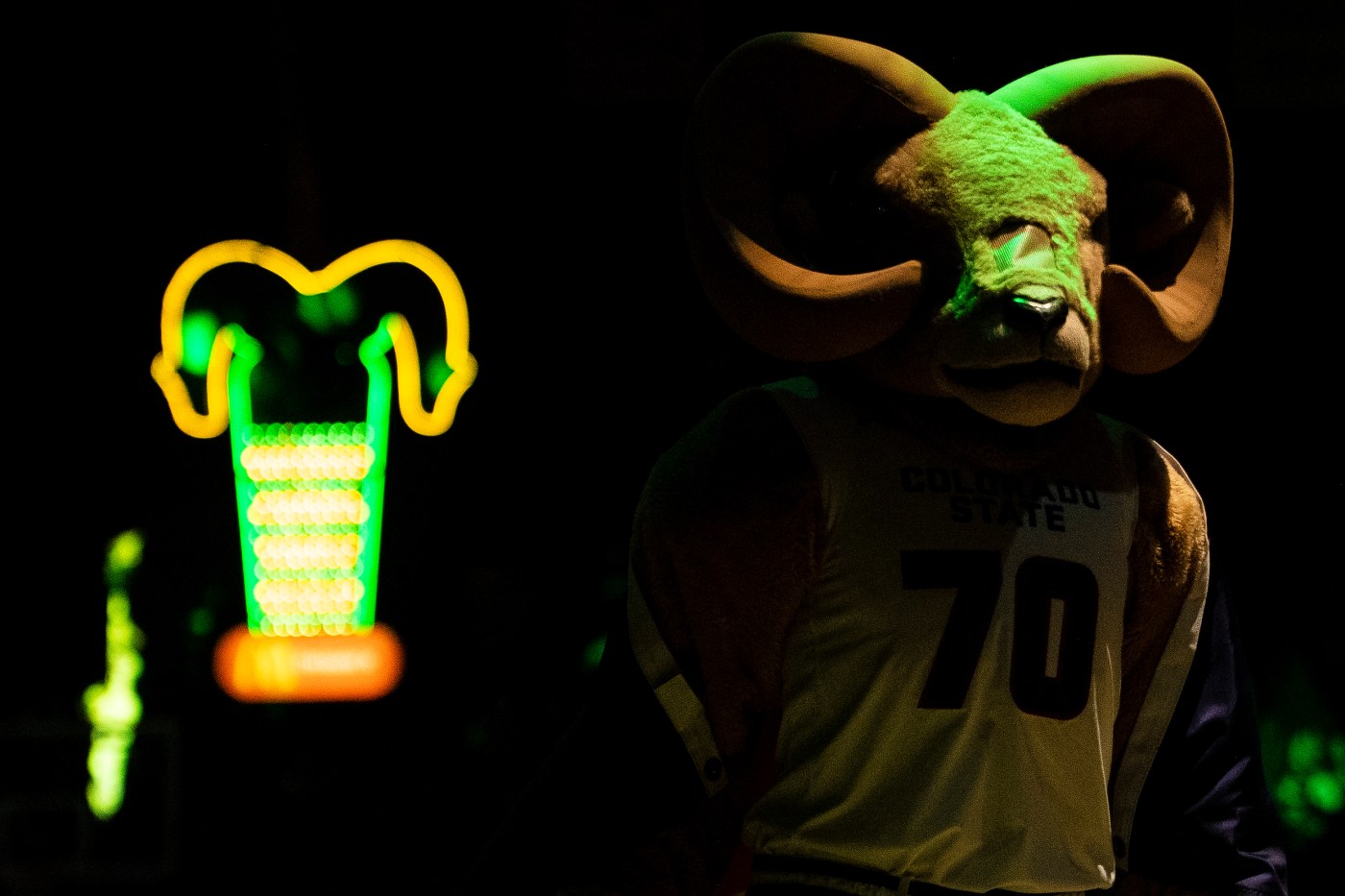 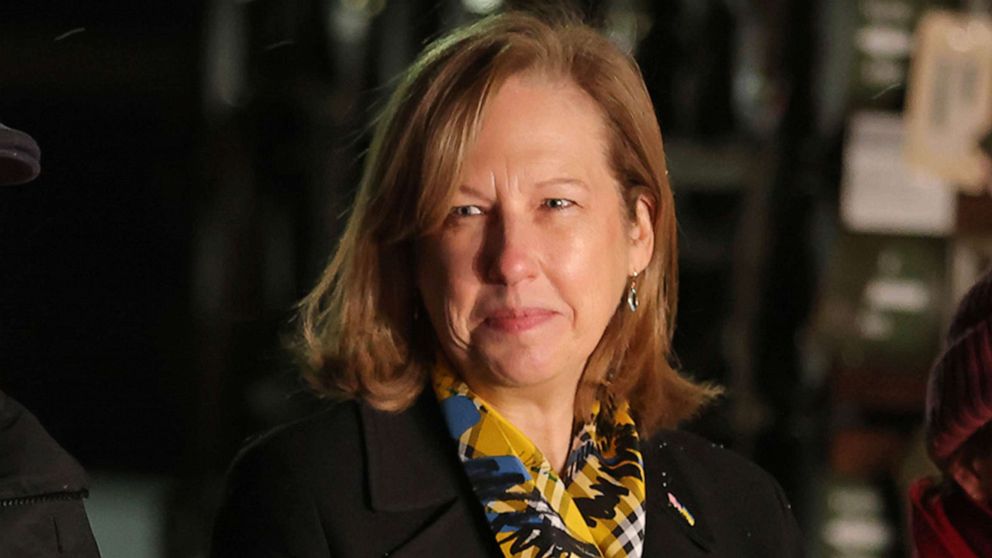 US evacuated diplomats' families from Ukraine out 'abundance of caution' 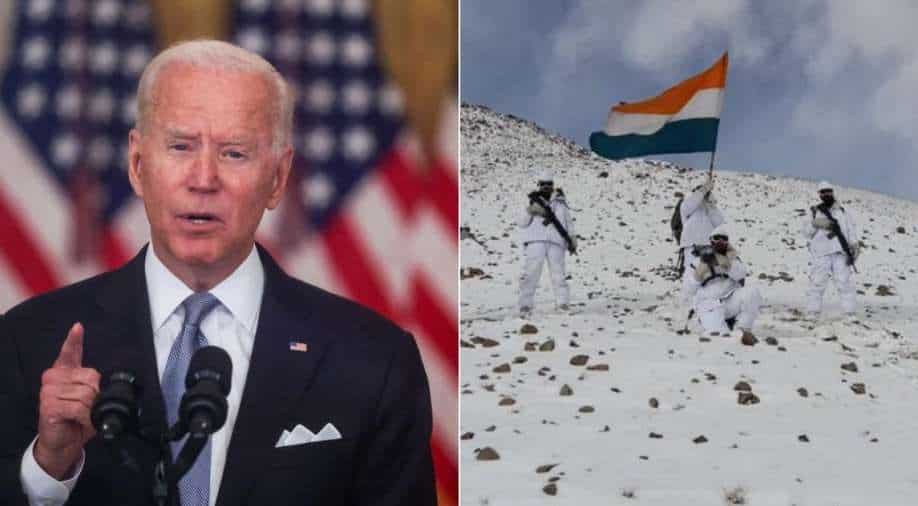