Denver will remain smoky on Tuesday, with above-average heat. The consistent weather pattern that the region has seen could change soon. Slightly cooler temperatures, moisture and the possibility of better air could move in later this week.

Smoke will continue across Colorado today, with weak westerly winds keeping the smoke in the area into Wednesday. Here's the latest HRRR Smoke forecast that goes through late Wednesday night. #cowx pic.twitter.com/hteXEgqpQM

According to the National Weather Service in Boulder, the area will see smoke and haze will continue into the overnight hours. Smoke is likely to gradually decrease in concentration by Wednesday morning.

The Colorado Department of Public Health and Environment issued an air quality alert for heavy smoke due to wildfires from California. They warn of residual health impacts from prolonged exposure to smoke. The department recommends staying indoors and limiting outdoor activity.

Tuesday will also be the 38th straight day with an unhealthy amount of ozone in the air.

Aircraft help fight California wildfire as smoke clears Denver weather: Smoke, smoke and more smoke ahead for the Front Range Denver weather: Smoky, hazy skies will linger in the metro area through the weekend Denver ranks among the most polluted cities in the world Denver weather: Friday starts a hot and mostly dry weekend with smoky air

Two upper-level features are creating the conditions causing the smoke to billow in from California, NWS says. It is also causing above-average heat, with Denver forecasted to be 93 degrees under increasing clouds on Tuesday. In the evening, temperatures will dip to 61 degrees.

Wednesday will again be smoky with a high of 96 degrees and a low of 63 degrees. Wind gusts could reach 16 mph.

There will be noticeable improvements to the air quality on Thursday, with a high of 92 degrees. Thursday will have a 20% chance of storms in the afternoon, including 18 mph wind gusts. The chance of storm lasts until midnight, and the low will drop to 63 degrees.

Forecasters are predicting more improvements to the air quality on Friday. An early look at the weekend has highs near 90 degrees and possible afternoon showers. 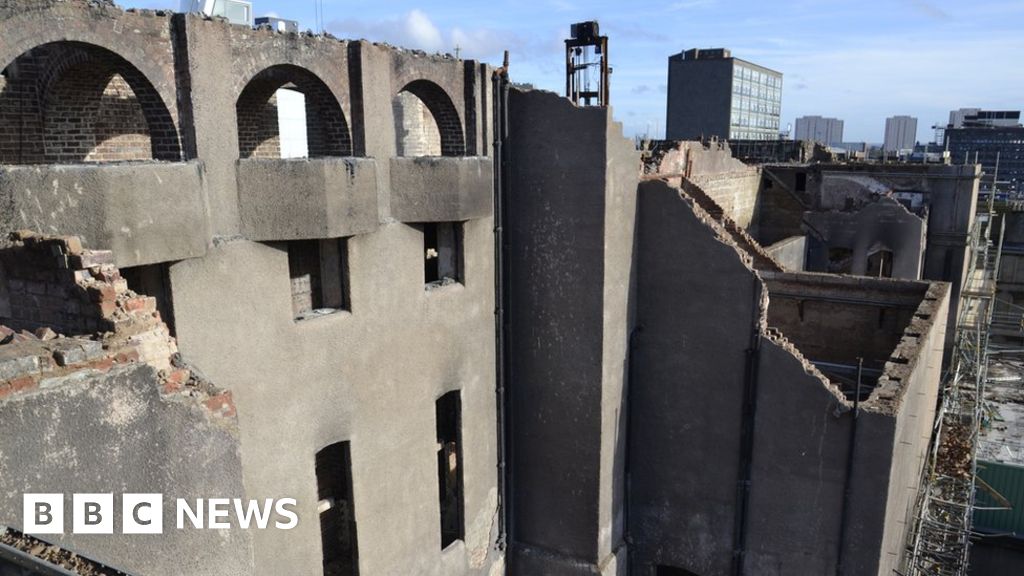 Glasgow School of Art: Can the Mackintosh building and Sauchiehall Street rise from the ashes? 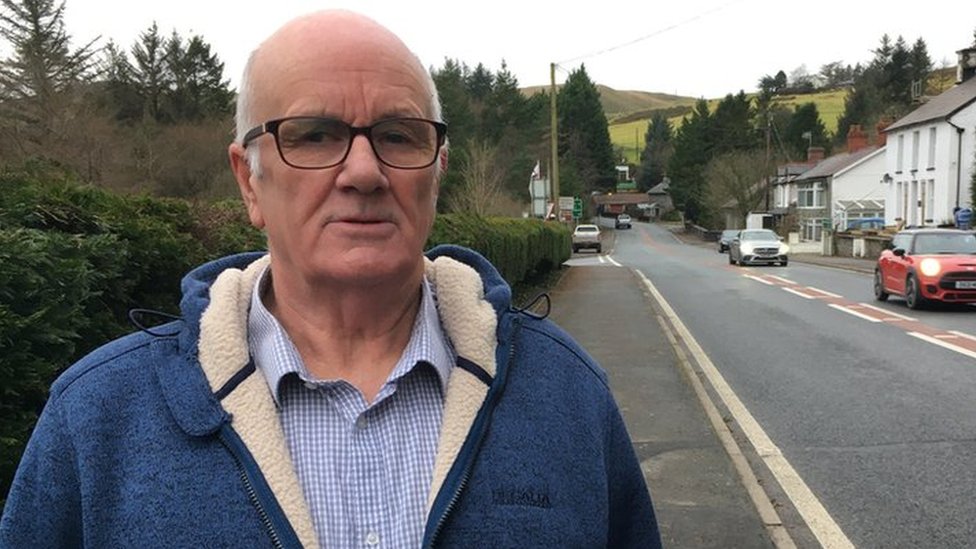