Colorado behind only Michigan in new COVID-19 cases per capita, but recent decline offers hope

Colorado is one of the nation’s COVID-19 hotspots, but a recent decline in new cases offers some hope that the state may not stay near the top for long.

Nationwide, the number of new cases per 100,000 people is up 27% over the last two weeks. Colorado is one of 11 states where infections have increased.

Some early data suggests the trend may be starting to turn, though.

The Colorado Department of Public Health and Environment reported about 2,000 fewer cases last week than in the previous week, though that gap may narrow or disappear as delayed reports come in. The percentage of tests coming back positive also was lower than a week ago.

It’s too early to say that cases are in a pattern of decline, but the falling positivity rate is “encouraging,” said Talia Quandelacy, an assistant professor of epidemiology at the Colorado School of Public Health. If cases continue to fall, hospitalizations typically will follow one or two weeks later, she said.

“I think it would probably be a little too soon” to be sure, she said. “Hopefully, it’s a sustained decrease.”

The best thing people can do to increase the odds that Colorado’s numbers keep improving is to get vaccinated, so they won’t get sick themselves or spread the virus to others, Quandelacy said.

As of Monday afternoon, 679 people were hospitalized with confirmed or suspected COVID-19, which is 24 fewer than on Wednesday, the most recent peak.

It’s too early to tell if hospitalizations have started to plateau, but they’re currently hovering at about twice their early March levels. Colorado ranked 17th in hospitalizations, compared to population, according to The New York Times’ data.

Arapahoe, El Paso and Weld counties’ hospitalizations rose on more than half of days in the last two weeks, which would have pushed them toward Level Orange, if the state’s dial framework remained active. A cluster of four counties in the south-central region — Pueblo, Crowley, Fremont and Huerfano — would be in Level Orange because of case counts, and 11 counties have positivity rates that would be in Level Orange or Level Red.

COVID-19 deaths in Colorado increased every week but one from mid-March to mid-April. Death reports can be delayed two weeks or longer, making it difficult to be sure what’s happened more recently, but they appear likely to rise again when full data is available for the third week of April.

As of Monday, 1.9 million Coloradans are fully immunized against COVID-19, according to the state health department.

Subscribe to bi-weekly newsletter to get health news sent straight to your inbox.

Crisis is unprecedented, so is Congress behaviour, says BJP 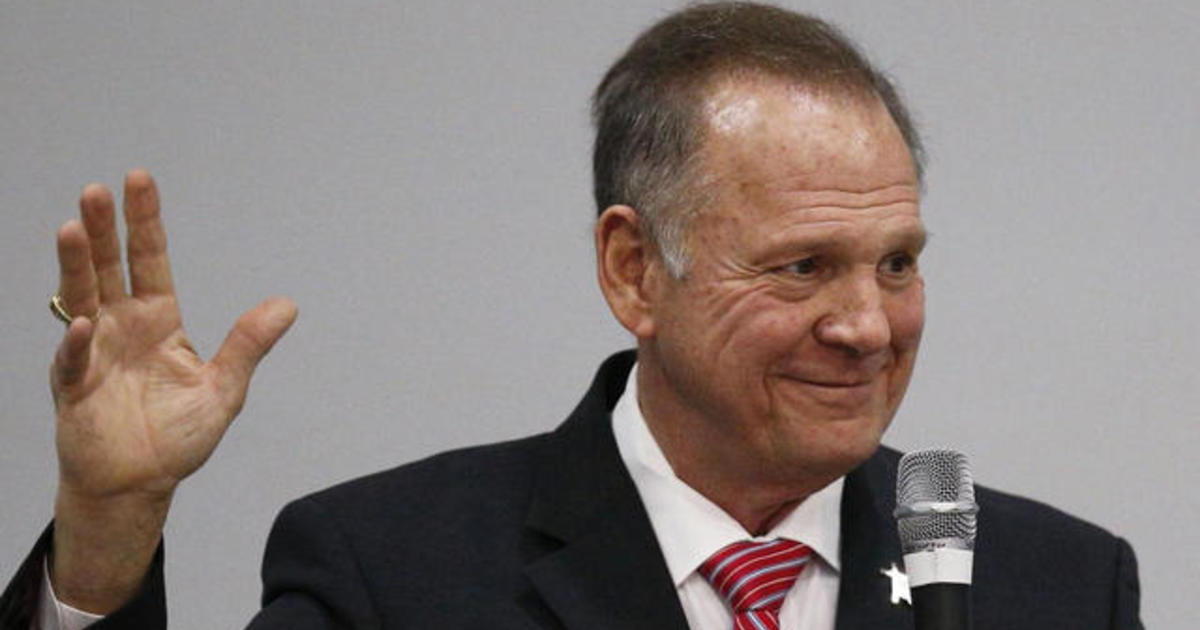