A cellphone store was burglarized Tuesday morning in Ukrainian Village on the West Side.

About 4:10 a.m., police responded to a burglar alarm at a store in the 2300 block of West Chicago Avenue, and found the glass door to the business had been shattered with a rock, Chicago police said.

A surveillance video showed a man going into the business and stealing two cash registers and an iPad before fleeing, police said. 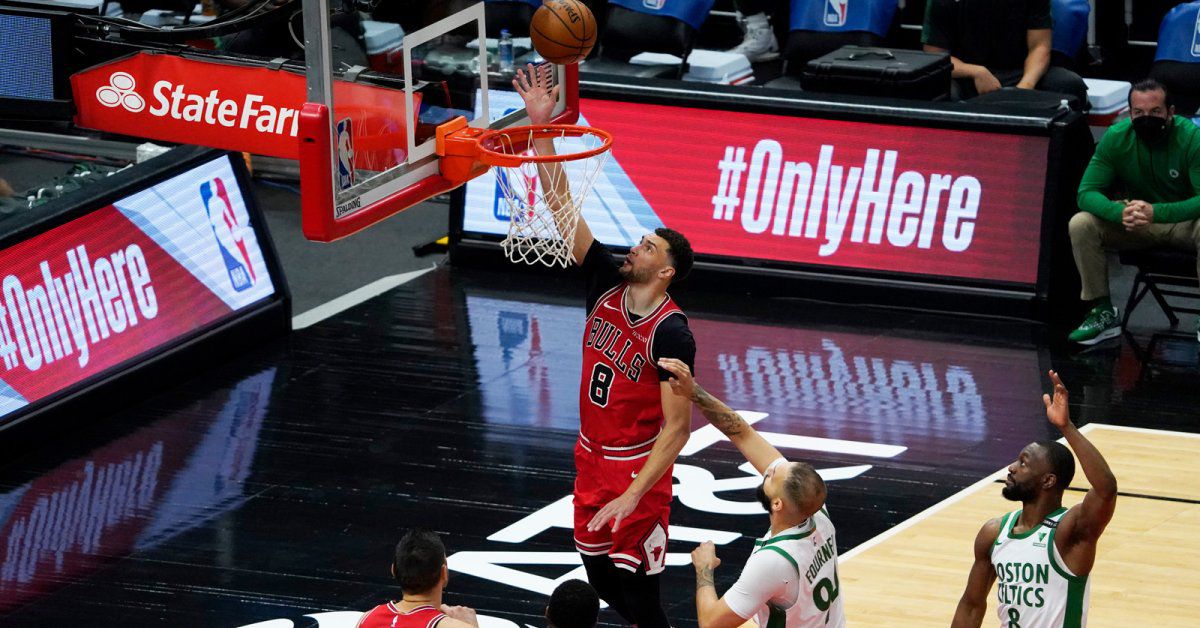 With fans back in the United Center, Bulls bigs beat-up Boston 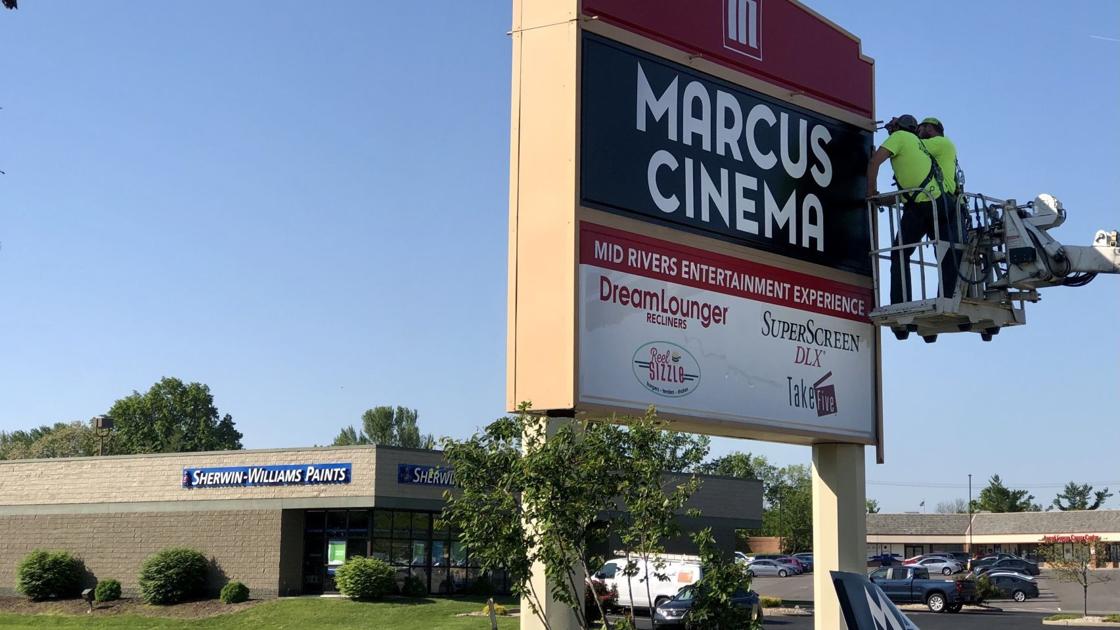 May 7 recap: St. Louis news you may have missed today 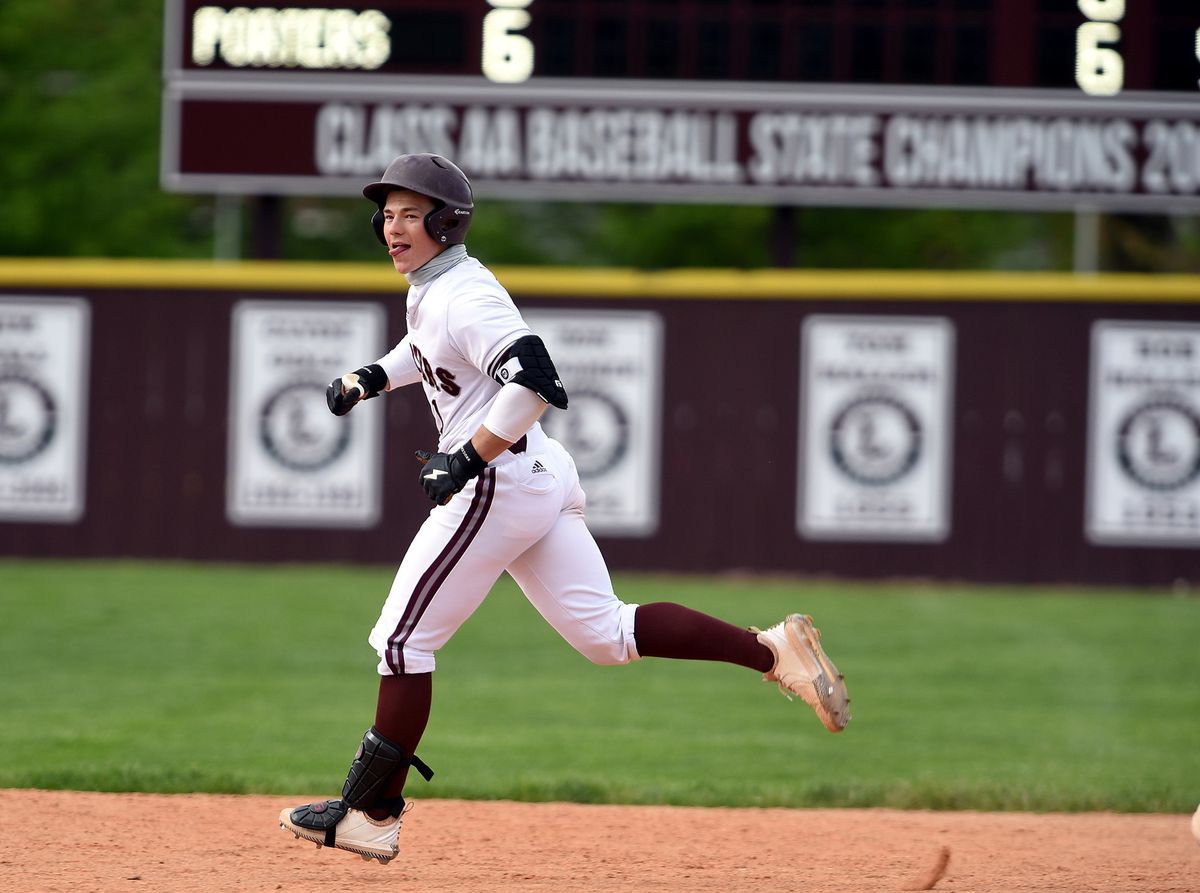