HENDERSON, Nev. -- An emotional Derek Carr, who had forged a unique friendship with Jon Gruden over the past three-plus years, had an idea in the wake of the Las Vegas Raiders coach's resignation after leaked emails showed he had used racist, misogynistic and anti-gay language over a seven-year period: "Open up everything."

"If we just started opening up everybody's private emails and texts, people would start sweating a little bit ... hopefully not too many. But maybe that's what they should do for all coaches and GMs and owners from now on, is open up," the Raiders' quarterback said Wednesday. "You've got to open up everything. See what happens."

Of his former coach, Carr said: "I love the man [but] you hate the sin. No one's perfect."

The Raiders, who play at Denver on Sunday, are riding a two-game losing streak.

Speaking to reporters Wednesday, Mayock said Bisaccia was the right choice while intimating that the rest of the season would be an audition for all involved.

"He's got as much respect in the locker room, in our locker room, as any coach I've ever seen in my life," Mayock said of Bisaccia, who will retain his special teams coordinator duties.

"Is he a great coach? Hell yeah," Mayock continued. "But he's an even better man, and what I've always told people when I endorse him is that he's the most natural leader of men that I have ever been around."

Mayock now has the final say on personnel decisions over Bisaccia, a designation Gruden previously held over Mayock.

Bisaccia, 61, has been an NFL assistant for 20 seasons, 11 of those under Gruden, with stops in Tampa Bay, San Diego, Dallas and with the Raiders. But he has never been a head coach at any level since his career began in 1983.

He read a prepared statement at the beginning of his media availability.

"Coach Gruden gave me a chance to coach in the National Football League and I'll always be appreciative of that," Bisaccia said, his voice cracking. "That being said, we all have a responsibility here and have to be accountable to our words and our actions. No one person is bigger than the Raiders shield. The Raiders have always stood for diversity, inclusion, social justice. It's important to live those ideals and carry them into the future. We cannot change the past, but we can do more to maybe make tomorrow better."

"The thing that's unique to us is, we have a good team," he said. "We have 12 games [remaining], we feel we have a lot of time, we feel like all our goals are still in front of us.

"We were 3-0 at one time, we've lost two games. There's a bump in the road, it's not the end of the road. We're just going to put our heads together and put the players in the best position they can to win the game and we'll see what happens Sunday ... I've got a 7-year-old granddaughter that can put a bunch of X's and O's on the board, but I tell the players all the time, they are the ones that make the X's and O's come to life."

Gruden had been the playcaller on offense. That responsibility will now belong to offensive coordinator Greg Olson, who was the Raiders' OC and playcaller when Carr was a rookie in 2014.

Carr said hearing Olson's voice during practice was familiar, but jarring, considering how long he had heard Gruden.

The practice field was a respite from the emotional groundswell the Raiders had been feeling.

"What I said to the players this morning is that there's a spectrum of opinions out there about Jon Gruden, from total condemnation to full empathy and everything in between," Mayock said. "And what I said to the players, basically, is that you're entitled to your position. You're entitled to your opinion on that. But ultimately ... the team has got to come first at some point, after family and your religion.

"I've talked to several of the Black players. We've reached out to a bunch of players, Black and white. Everybody has emotions and feelings. I've talked to some of the people in my department that are Black. My director of pro scouting [Dwayne Joseph], I just said, 'DJ, I can't put myself in your shoes, help me.'"

Defensive end Carl Nassib, the first active NFL player to announce he is gay, requested and was granted a personal day.

"We've spent a pretty good amount of time trying to help these guys and talk with these guys, and not talk at them but talk with them," Mayock said. "The other thing I would say is just for Carl [Nassib], let's be honest, he's a community of one that's openly gay.

"We do have a large community of African American players. We're trying to do everything that we can for that community as well, obviously. It started there. Nobody's forgetting that. I'm trying to work with everyone and we're going to continue to do that."

"My dad [acted like he] was the head football coach of the New York Giants," he said. "He just never told anybody, you know? I've got five sisters, four kids, five grandkids. To have an opportunity to coach the Las Vegas Raiders, Wow, right? So, I guess, really, that's the only thing I'm going to get choked up about." The Astros, villains everywhere but Houston, beat the Red Sox and return to World Series Max Scherzer won’t start Game 6 of the NLCS because of arm fatigue, putting the Dodgers in a bind 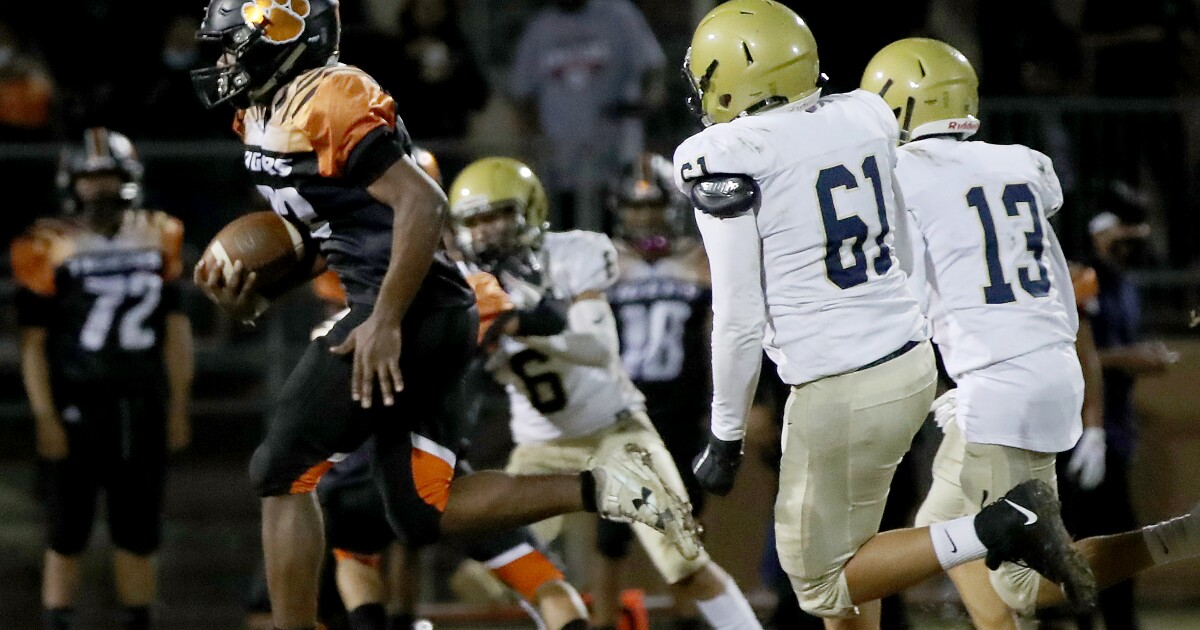