How did the Broncos do in the NFL draft? It depends on who you ask.

Some love what Denver did by bolstering its defense and building its run game. Others hated it, citing a lack of drafting a quarterback — like Ohio State’s Justin Fields — with the No. 9 overall pick.

Here’s a look at how national outlets graded the Broncos’ 2021 draft class:

“Surtain could become a great NFL player, but they already added Kyle Fuller and Ronald Darby to work with Bryce Callahan and Duke Dawson Jr. It simply wasn’t a major need for a team coming off four consecutive losing seasons, especially with Justin Fields, Micah Parsons, Rashawn Slater and Alijah Vera-Tucker on the board.” See the full grades.

“I really like what the Broncos did. They landed the best corner in Surtain and then continued to load up on good players. Their later-round picks were impressive. I really like fifth-round safety Jamar Johnson.” See the full grades.

“It’s fair to say that Vic Fangio needs to have a winning record in 2021 to keep his job, but the AFC West is tough, particularly with mediocre quarterback play. So I like a few of these picks, but passing up (Ohio State quarterback Justin) Fields could loom for years.” See the full grades (subscription).

“Surtain was a curious pick considering how loaded the Broncos’ defense already is on paper and the team’s clear need at quarterback. But head coach Vic Fangio has a sure-thing lockdown cornerback. Surtain II, the son of former NFL cornerback Patrick Surtain, is a truly elite technical player at every facet of the cornerback position. He can press receivers out of the game and also play zone at a very high level. Surtain is a complete player.” See the full grades.

“If the Broncos somehow figure out a way to finagle a trade with the Packers for Aaron Rodgers, this draft grade will suddenly look a lot different. But as of now, I find it hard to believe that Denver passed on the chance to take Justin Fields with the no. 9 pick. Surtain is supremely talented, but sticking with the quarterback combination of Drew Lock and Teddy Bridgewater is uninspiring. Then the Broncos traded up in the second round just to pick a running back. This doesn’t look like a team that’s especially close to pushing Patrick Mahomes and the Chiefs for AFC West supremacy.” See the full grades.

“New GM George Paton faired pretty well with his volume of picks. Surtain is a surefire star and Williams can make Melvin Gordon expendable. Browning, the two safeties, Cooper and Spencer were some needed supporting chess pieces for Vic Fangio. Meinerz should start to boost the run blocking. There is, however, a notable position missing as for now, Denver sticks with Drew Lock and Teddy Bridgewater as its QB options in a critical season.” See the full grades.

“This is a Vic Fangio draft, which bolstered the team’s offensive line, added an effective, pass-protecting, three-down running back and most notably, bookended their secondary with another talented corner. A quarterback, especially a rookie, may not have made the same kind of first-year impact as someone like Patrick Surtain, who takes this Denver defense from good to great immediately.” See the full grades.

“New GM George Paton took a very Vikings-ish approach to the draft and mostly nailed his first crack at it. There was value and purpose with pretty much every pick and some tangible upside with the selections of Meinerz, Browning, Sterns, Johnson and Williams. Sterns is Justin Simmons insurance, and Williams can learn behind Courtland Sutton as he heads into a contract season. There isn’t a pick we didn’t like on some level for where they were selected. Strong first effort for Paton and Co. If they somehow pry away Aaron Rodgers, forget any criticism we made.” See the full grades. 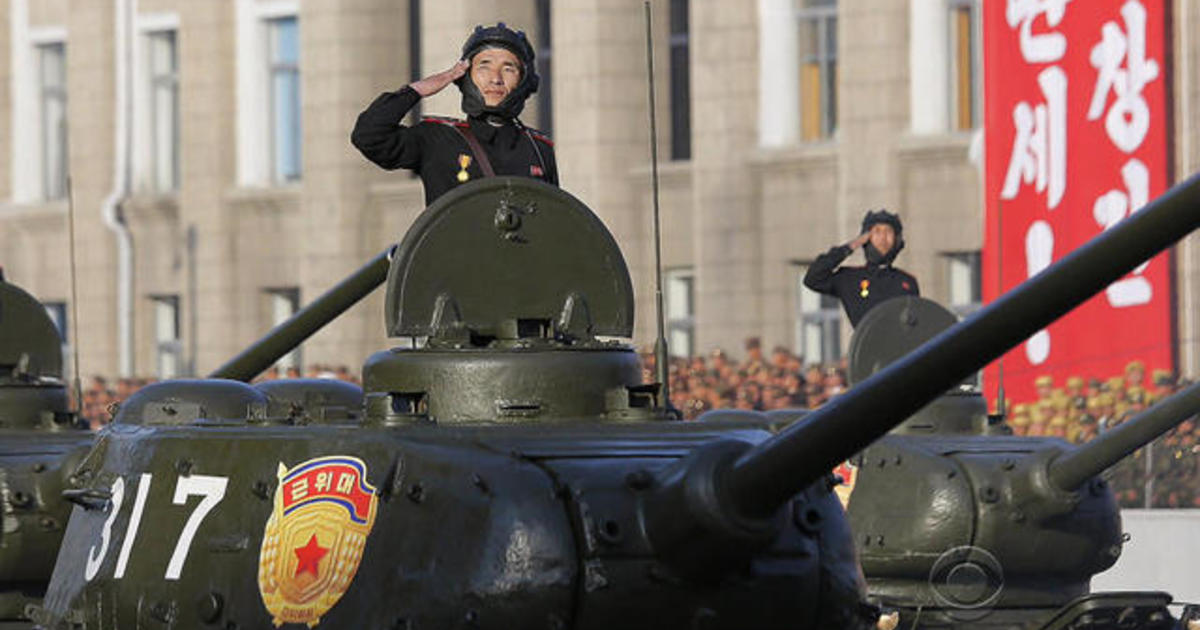 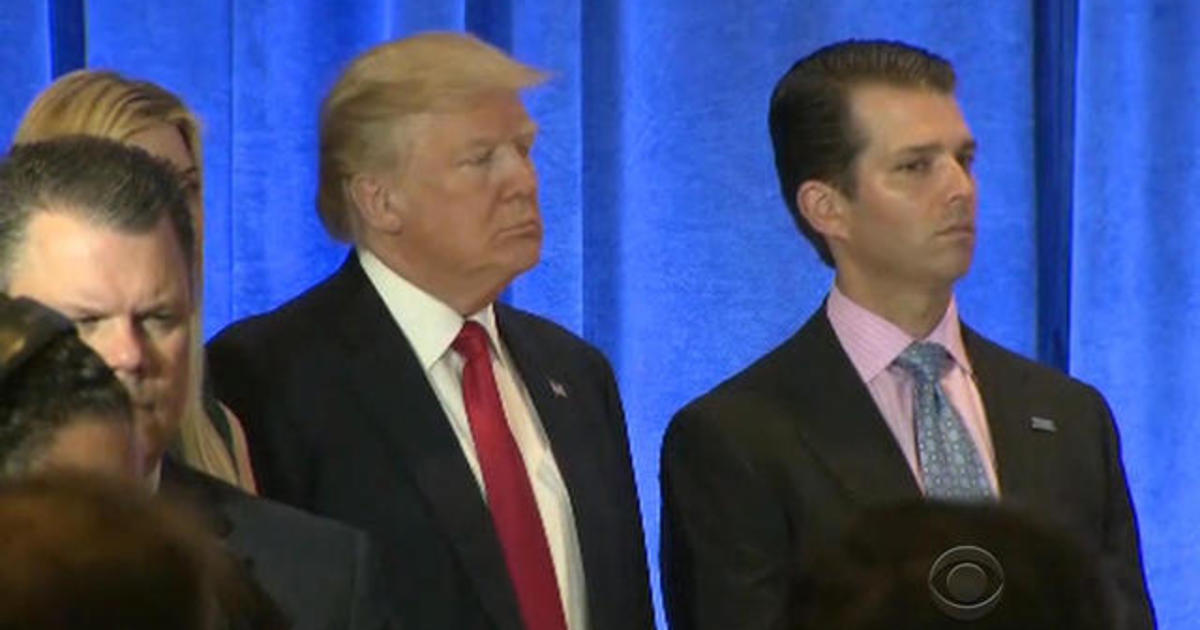 New details about members of Trump family who met with Russians