Britain to upgrade communications on Cyprus military base

A spokesman for Britain's Defense Ministry says the U.K. will build a new communications facility on one of two bases it maintains on the eastern Mediterranean island nation of Cyprus

NICOSIA, Cyprus -- The U.K. will build a new communications facility on one of two bases it maintains on the eastern Mediterranean island nation of Cyprus, a British Defense Ministry spokesman said Friday.

The spokesman told the Associated Press that the purpose of the “small-scale infrastructure project” is to “modernize communications infrastructure and increase our resilience.”

The spokesman, speaking on customary condition of anonymity, gave no further details. The facility will be built at a disused site at Dhekelia Garrison on Cyprus’ southeastern corner.

The U.K. retained the bases when Cyprus gained independence from British colonial rule in 1960.

Britain has been keen in projecting its military strength in the region since it exited the European Union on Feb. 1, 2020, with large naval deployments including its newest aircraft carrier, HMS Queen Elizabeth, from which cutting-edge F-35 jets operate.

British warplanes have also flown from RAF Akrotiri to assist in the fight against the Islamic State group in Syria and Iraq. 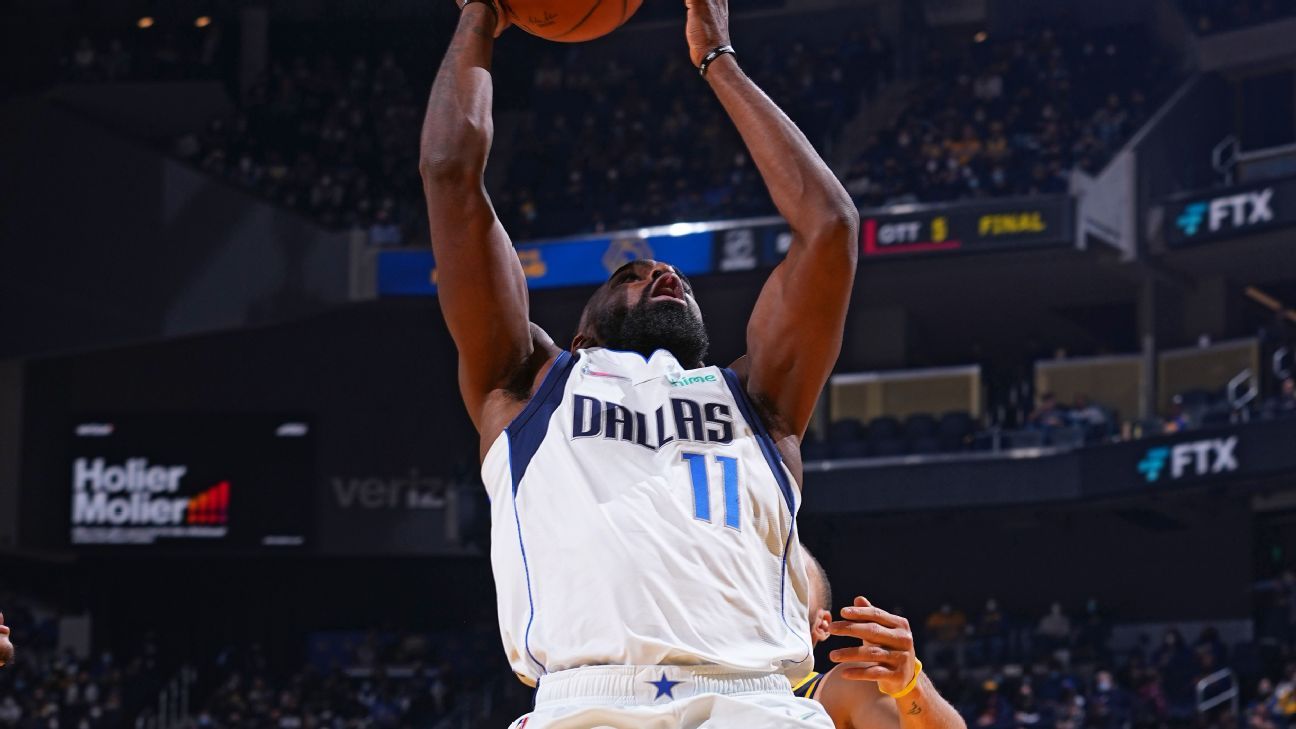