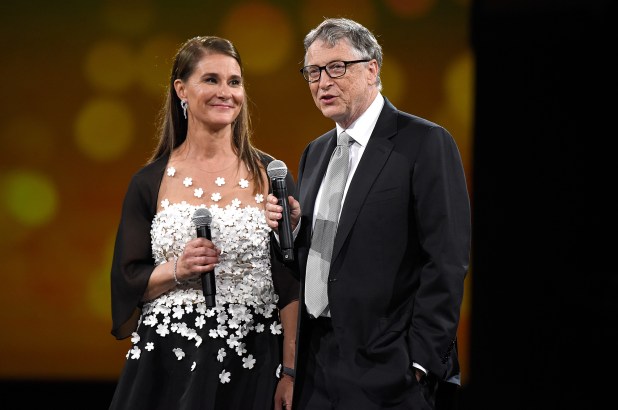 Munger, Tolles & Olson is listed as one of three firms representing the Microsoft co-founder after Gates’ wife of 27 years filed for divorce on Monday, according to documents shared by TMZ.

The law firm was founded in 1962 by Charles Munger, who has long been Buffett’s right-hand man after meeting him in 1959.

Munger — now 97 and worth $2.2 billion, according to Forbes — is not listed as one of the lawyers in the case, however.

However, he is known to have a close working relationship with Gates, who until last year had been on the board of Berkshire Hathaway, Buffett’s investment company for which Munger is vice chairman.

Munger, Tolles & Olson was listed in the court papers filed in King County Superior Court in Seattle, Wa., in which Melinda, 56, wrote that the marriage was “irretrievably broken.”

Melinda Gates and Bill Gates have no prenuptial agreement.Getty Images for Global Citizen

Gates’ $130 billion fortune makes him the fourth richest person in the world, and the documents show that they do not have a prenuptial agreement.

If they end up agreeing to a 50/50 split, it could drop the tech billionaire to 17th place in the Forbes rich list. 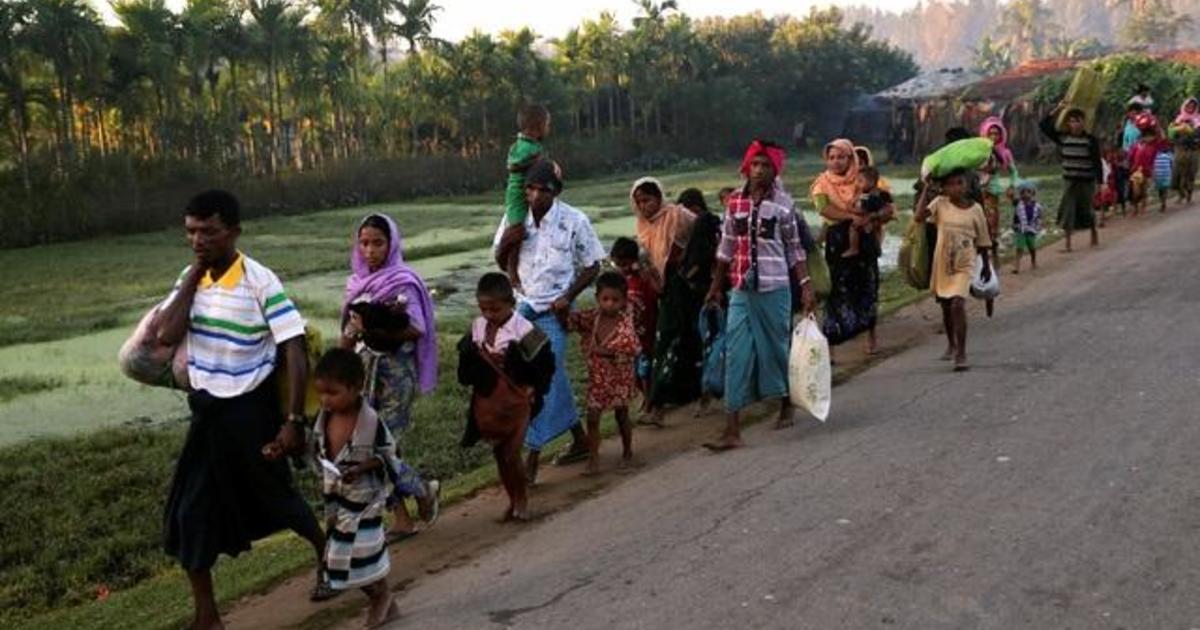 New evidence of genocide in Myanmar amid Rohingya refugee crisis 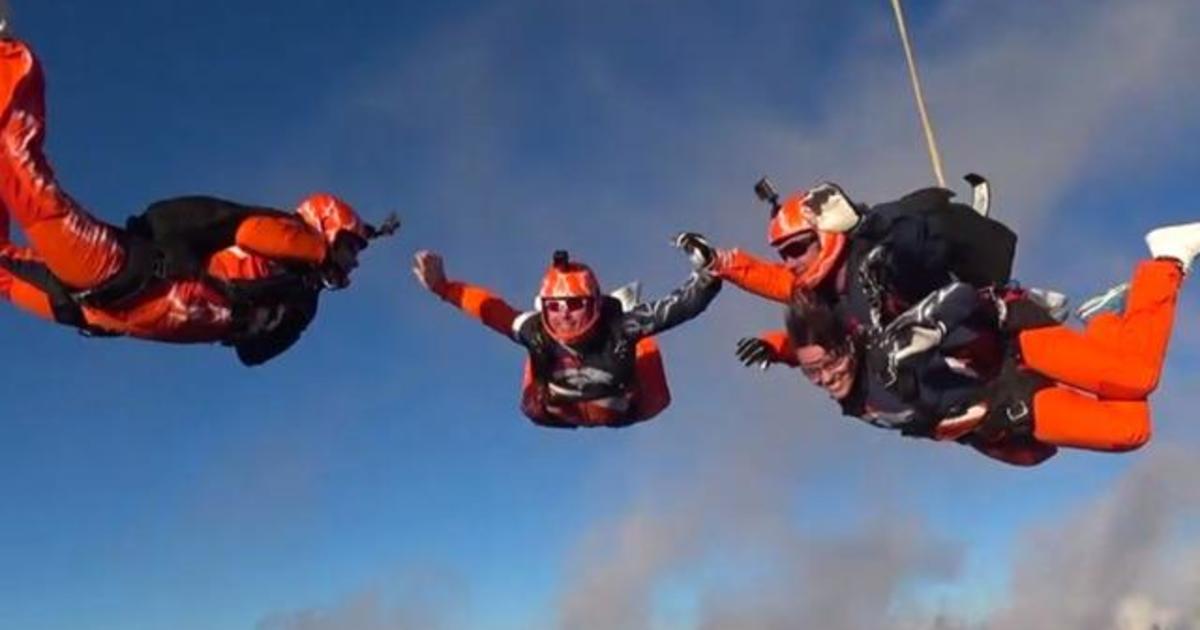 An inside look at the Denver Broncos pre-game skydiving team 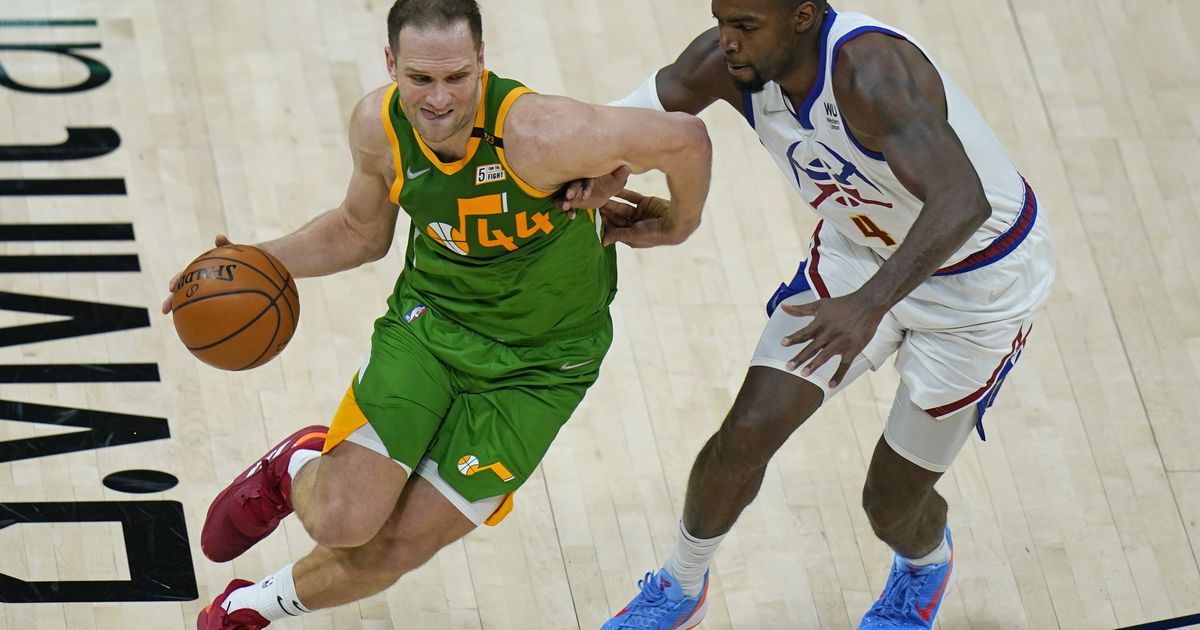