Mainland Chinese stocks were higher in early trade, with the Shanghai composite up 0.12% while the Shenzhen component gained 0.31%.

Producer inflation surged in September, official data showed Thursday. The producer price index for September soared 10.7% as compared with a year ago, slightly above expectations in a Reuters poll for a 10.5% increase.

China's consumer price index also rose 0.7% in September as compared with a year ago. That was slightly below the 0.9% on-year increase as forecast in a Reuters poll.

Markets in Hong Kong are closed on Thursday for a holiday.

The U.S. dollar index, which tracks the greenback against a basket of its peers, was at 94.022 after falling recently from above 94.4.

The Japanese yen traded at 113.44 per dollar, weaker than levels below 112.5 seen against the greenback earlier this week. The Australian dollar changed hands at $0.7381, above levels below $0.735 seen yesterday.

Oil prices were higher in the morning of Asia trading hours, with international benchmark Brent crude futures up 0.23% to $83.37 per barrel. U.S. crude futures gained 0.2% to $80.60 per barrel. 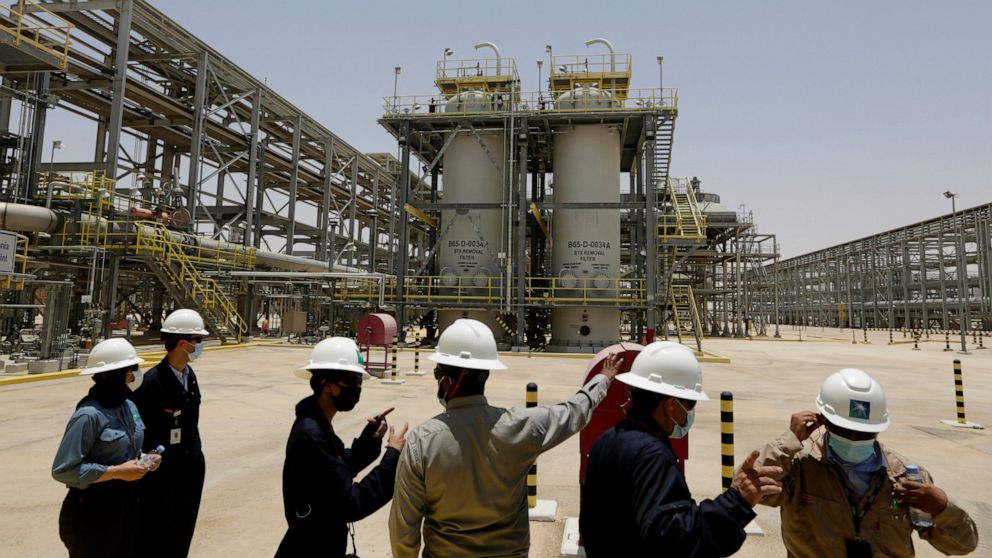 Home minister Amit Shah arrives in Srinagar on 3-day visit to J&K: All you need to know 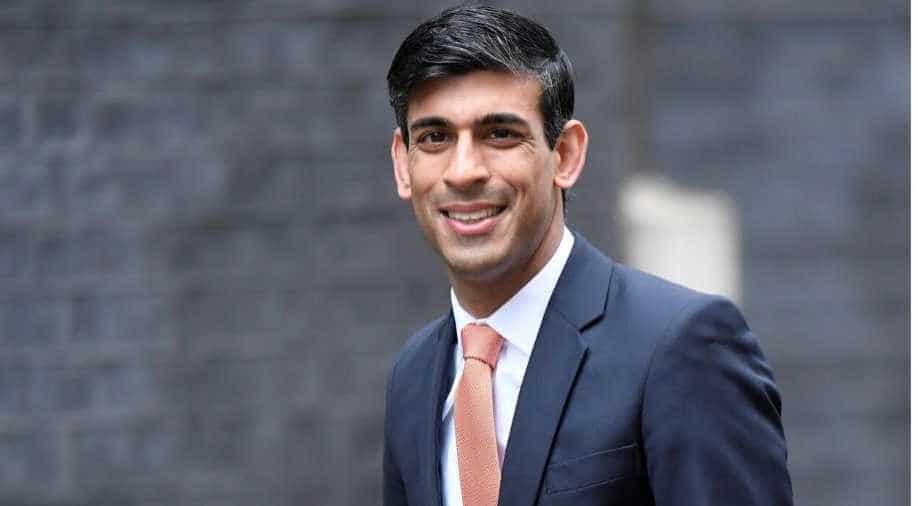