The new census data, planned for release on Aug. 12, will show definitively how the ethnic, racial and voting-age makeup of neighborhoods shifted over the past decade, based on the national house-to-house canvass last year. It is the data most state legislatures and local governments use to redraw political districts for the next 10 years.

If the White decline is confirmed by the new data, that benchmark will have come about eight years earlier than previously projected, said William Frey, a demographer at the Brookings Institution.

“Twenty years ago if you told people this was going to be the case, they wouldn’t have believed you,” he said, adding that the opioid epidemic and lower-than-anticipated birthrates among millennials after the Great Recession accelerated the White population’s decline. “The country is changing dramatically.”

The United States is also expected to have passed two other milestones on its way to becoming a majority-minority society in a few decades: For the first time ever, the portion of White people could dip below 60 percent and the under-18 population is likely to be majority non-White.

In April, 2020 Census state population totals showed the United States grew by just 7.4 percent in the past decade, more slowly than any decade except the 1930s since census-taking started in 1790. The states with the most growth were in the West and the South, which have seen an influx of people moving in from other countries and other states.

Between the comprehensive census counts each decade, the Census Bureau updates population numbers with estimates based on such changes as births, deaths and immigration. The 2020 Census head count may turn out to show different results, but meanwhile recent estimates are shaping expectations.

Estimates from 2016 to 2020 show that all of the country’s population growth during that period came from increases in people of color. The largest and most steady gains were among Hispanics, who have doubled their population share over the past three decades to almost 20 percent and who are believed to account for half of the nation’s growth since 2010. They are expected to drive about half the growth in more than a dozen states, including Texas, Florida, Arizona, New Mexico and Nevada.

Asian people, who made up about 3 percent of the population in 1990, could double that in the 2020 Census, while the Black population’s share is likely to hold steady at around 12.5 percent.

Whites are expected to account for over half the growth in only five states, plus the District of Columbia. In 26 states, the number of Whites has declined, according to bureau estimates. Up to six states and the District could have majorities of people of color, including Nevada and Maryland, which — if they pass that marker — will have done so in just the past decade.

The trend is projected to continue, with Whites falling below 50 percent nationally around 2045, Frey said, adding that, at that point, there will be no racial majority in the country. Between 2015 and 2060, the Hispanic and Asian populations are expected to approximately double in size, and the multiracial population could triple due to both immigration and births.

The U.S. population is also becoming older than it used to be: In 31 states, the population of people under 18 is estimated to have declined since 2010.

The changes look different in various geographic areas. Some states will remain Whiter and continue to lose population as their residents age and die or move away, while others will grow and become increasingly ethnically and racially diverse.

The shifts signal what Frey calls a “cultural generation gap,” with older generations that are much Whiter than younger ones. Racial minorities will drive all the growth in the U.S. labor force as White baby boomers retire and will make the difference between growth and decline in rural and suburban areas. The year 2011 was the first time more non-White babies were born than White babies, and for the past two decades, the growth of the nation’s child population has been due entirely to Hispanic, Asian and multiracial people.

Their needs will be juxtaposed against — and in some cases seen as competing with — the needs of older generations: for example, public spending on senior services versus schools or English-language classes or job training.

“People haven’t recognized that Latinos are changing the face of the nation,” he said. “There is a meaningful and significant Latino population in virtually all states, except maybe Vermont, New Hampshire and Maine. … What I would hope is that policymakers begin looking at their decisions about resource allocation and other policies through a Latino lens.”

Areas that want to sustain growth will need to attract Hispanics. That has already happened in places such as Kansas, the Philadelphia metro area, Miami-Dade County, and Prince George’s County, Md. “We know people migrate to where there are economic opportunities,” Vargas said. “In cities in Kansas … the meatpacking industry was kept going because of Latino workers.”

In California, which grew last decade but not enough to avoid losing a congressional seat, the Hispanic population is estimated to have increased by 11 percent, or 1.5 million people, since 2010. “If it’s Latinos who made it grow then that district shouldn’t be lost in a Latino area,” Vargas said. “The future we’re facing is increasingly Brown.”

The new data is also expected to reflect a continuing diversification of the suburbs, once a bastion of Whiteness. Now, more minorities live in suburbs than in cities, according to Frey, who added that the vast majority of the nation’s more than 3,000 counties and its more than 350 metropolitan areas became less White in the past decade.

During the first decade of the 21st century, suburbs saw a large-scale movement of African Americans from cities, and this is expected to continue. Immigrants are also spilling out from traditional gateway cities such as Los Angeles, New York, Miami and Houston, and spreading to the middle of the country and the Sun Belt in search of more affordable living. Their presence is shoring up the population in these areas, Frey said.

The reversal of the Great Migration of 20th century is expected to continue, with Black people moving from the North as jobs decline there to prosperous areas of the South. Census data is likely to show a decline in the Black population in Michigan, New York and Illinois, while Texas, Florida, Georgia and North Carolina are expected to gain the most Black people.

“African Americans went to the North for economic opportunity, to get away from Jim Crow,” said Marc Morial, president and chief executive of the National Urban League. But as cities like Detroit, Cleveland, Indianapolis and Chicago have lost manufacturing jobs, Black people are moving south for jobs, better weather and familiar culture, he said. “People are returning to where family are, to places that are on an economic upswing.”

Despite these shifts, domestic migration has slowed to its lowest rate since the post-World War II era, Frey said. Between March 2019 and March 2020, the year before the coronavirus pandemic, only 9.3 percent of people in the United States changed residences, lower than any year since 1947, when the Census Bureau started tracking annual migration.

Some of this corresponds with the maturing of non-White groups, which previously skewed younger, said Steven Martin, a senior demographer at the Urban Institute. “The minority population is starting to resemble the non-Hispanic White population in terms of where they live and in terms of their age distribution,” he said. “As an aging and stabilizing population, we’re seeing less movement than we had in the past.”

The data release comes amid concerns over its accuracy. The 2020 count was beset by problems, including insufficient funding for preparation, Trump administration attempts to add a citizenship question and block undocumented immigrants from being counted for apportionment, and the coronavirus pandemic, which caused major delays for the survey.

Some census takers said they were pushed by their superiors to bend rules to close out their caseloads more quickly.

Census Bureau demographers said in April that initial population counts from the 2020 Census were “generally aligned” with what was expected. The survey counted 1.2 million more people in the United States than estimates had predicted. An independent report by the American Statistical Association is expected in several weeks. The bureau also conducts post-enumeration surveys to assess the decennial count’s accuracy. Those will not come out until next year.

“I fear an undercount of people of color because of the way the census was conducted,” said Morial, whose organization sued the government over its decision to end the count earlier than planned. “It was politicized from the very beginning by the Trump administration, notwithstanding the valiant efforts by the Census Bureau to push back on that politicization.”

Morial said his organization plans to compare the new data with the bureau’s estimates. “If they deviate significantly, that’s evidence of an undercount,” he said, adding: “It’s extremely concerning if we have redistricting based on a census that clearly has an undercount, because then it’s going to lead to disenfranchising — district lines being drawn based on inaccurate numbers. … One thing we will call for is comprehensive congressional hearings. There needs to be some transparency around this census.”

Kimball Brace, president of Election Data Services, a political consulting firm specializing in the analysis and presentation of census and political data, said he plans to start evaluating the quality of the data as soon as it comes out, by comparing it with other data sets including Census Bureau estimates and data from the 2010 Census.

“Given what we’ve had with the Trump administration and the citizenship issue … my fear is that we’ve got different racial groups that aren’t being counted,” he said.

“They’re making claims that they got to 99 percent, but I’m real fearful of what have they really done, have they ultimately gotten neighbors to answer the questions when it’s always better to get the real person to answer them?”

Vargas said his organization will look at how well large urban areas match estimates, adding that it will scrutinize the numbers in Texas “because the state invested very little and very late” into census outreach.

But Mark Hugo Lopez, director of race and ethnicity research at Pew Research Center, cautioned that the estimates themselves may not be an accurate benchmark, adding that in 2010 the decennial census counted about 1 million more people than estimates had projected.

“The population estimates may not have accounted for recent immigration,” he said, noting the large influx of people into the country at the end of the 2000s.

In recent years, however, Hispanic fertility rates and immigration have both slowed.

“There has always been a challenge in counting Hispanics,” Lopez said. “I do wonder about the pandemic and the debate about the citizenship question and all the consequences” on Hispanic response rates.

“It remains to be seen how things will work out.” 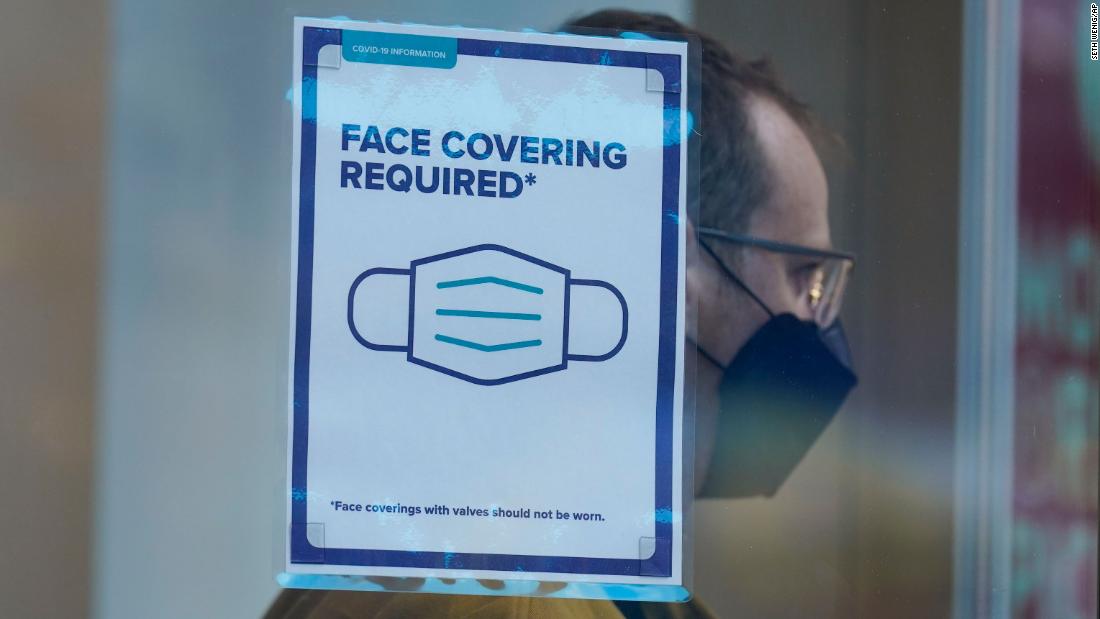 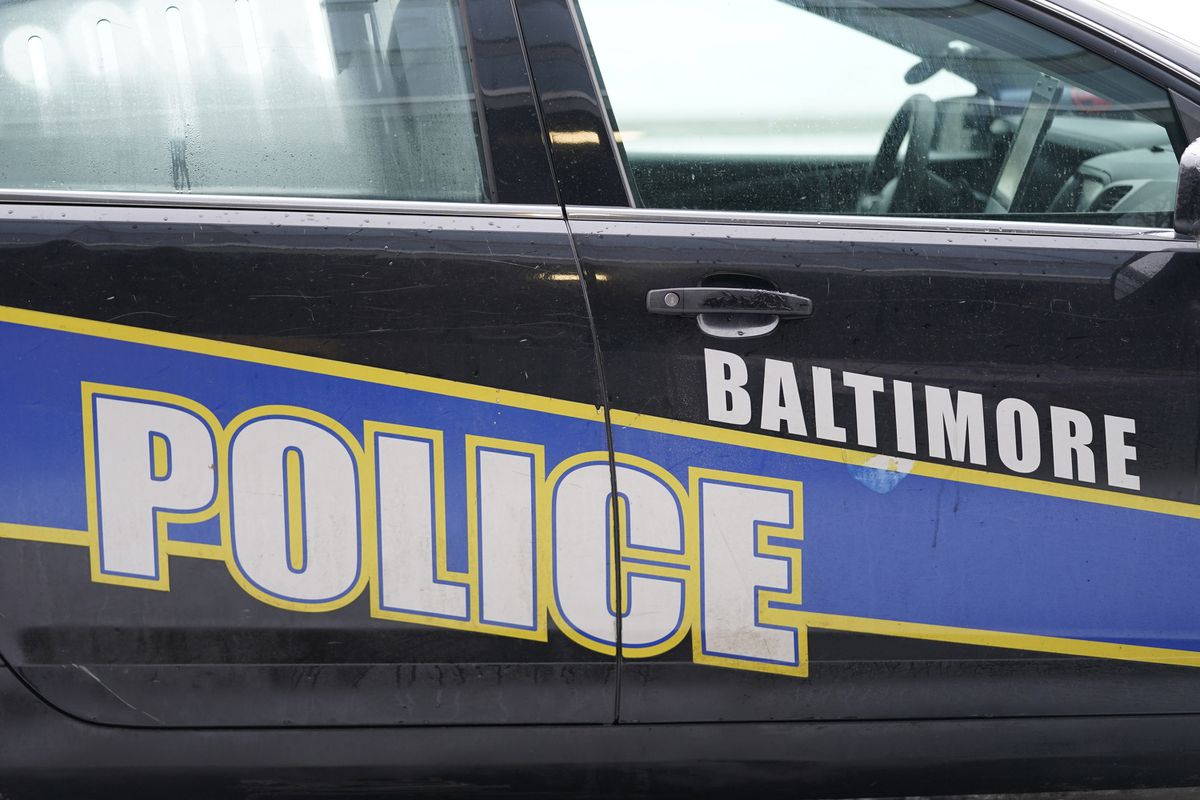 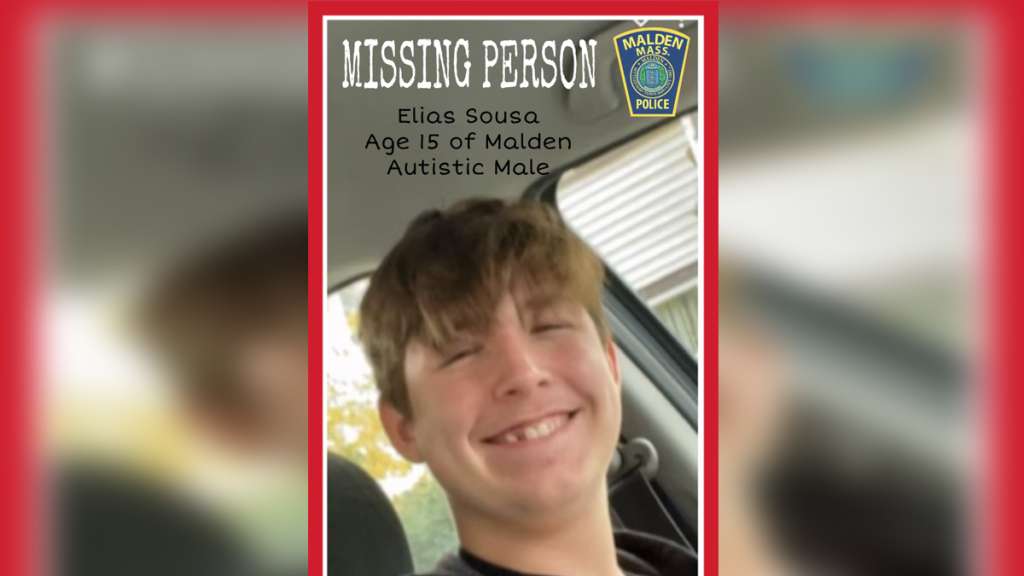