NEW DELHI: A Delhi advocate M L Sharma has filed a Public Interest Litigation (PIL) in the Supreme Court seeking probe into alleged use of spy software Pegasus by government to snoop into phones of politicians, activists and journalists by a SC-appointed Special Investigation Team.
Sharma has made Prime Minister Narendra Modi and his ministers as well as CBI respondents in his PIL and sought a probe whether the Union government bought the pegasus spyware following due procedure of law and whether and how it had been used since the purchase. 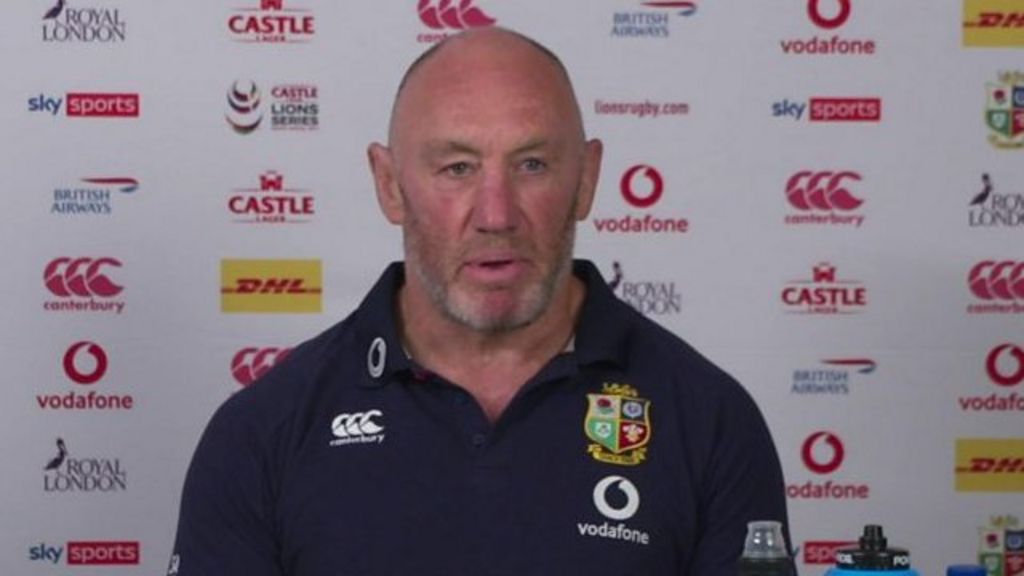 Want to go to a Broadway show or Carnegie Hall? Get ready to show Covid vaccination proof