WV Gov. Jim Justice acknowledges Biden presidency, but says U.S. is not ready to move away from coal and gas

West Virginia Republican Gov. Jim Justice said Tuesday he does not believe the U.S. is ready to move away from coal and gas even though President-elect Joe Biden has made tackling climate change a core part of his agenda.

"All of us would be in favor of all the alternative energy sources and everything as we move forward, ... but to think that today this nation can do without coal and natural gas, we'd be blowing our legs off," Justice said on CNBC's "Squawk on the Street."

President Donald Trump has been a big supporter of fossil fuels. His administration rolled back many regulatory rules impacting oil, coal and gas companies throughout his presidency. Biden's energy plan includes a push for a "100% clean energy economy," for the U.S. to reach "net-zero emissions no later than 2050″ and for a "historic investment in clean energy and climate research and innovation."

During the presidential debates, Biden called for a "transition" away from the oil industry, though he later softened that statement, assuring that he would not ban fossil fuels or move away from them any time soon.

The president-elect introduced key picks for his climate team on Dec. 19, including former Michigan Gov. Jennifer Granholm for Energy secretary. People familiar with the transition told CNBC that Granholm has a strong record when it comes to clean energy.

Justice said he believes "good sense will prevail" when it comes to Biden's energy plan and that it will be "reasonable."

"I worked really hard with the Trump administration," Justice told CNBC's Morgan Brennan. "If our new president is President Biden, I'll work just as hard with him, too."

Justice is a prominent Trump ally and joined a cohort of Republicans in November who refused to acknowledge Biden's victory in the presidential election. Trump has repeatedly made baseless claims about widespread voter fraud in an attempt to overturn the election results.

The governor acknowledged on Dec. 2 that "it surely looks like ... Biden will be our president."

The billionaire governor is the wealthiest person in West Virginia, according to Forbes. He inherited a coal business from his father and owns coal mines in five states, along with other businesses.

A coal company owned by the governor, Bluestone Coal, pledged to stop violating water pollution rules in West Virginia in a settlement filed Dec. 3 in federal court, ProPublica reported. ProPublica also found that the governor's companies have accumulated more than $140 million in judgments and settlements over unpaid bills. 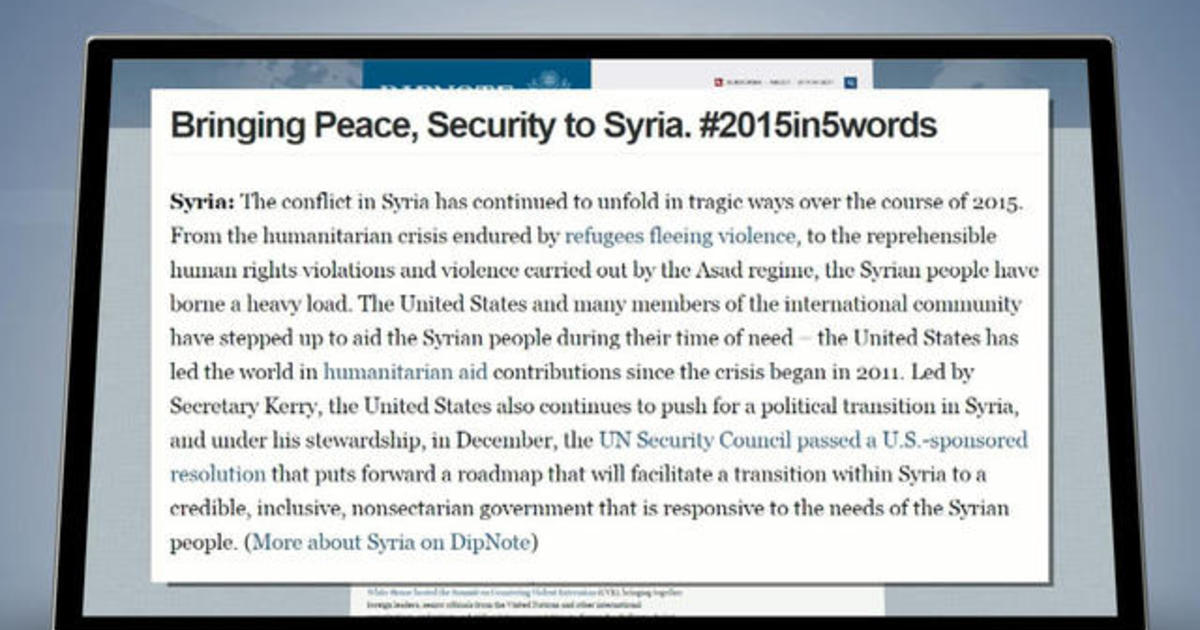 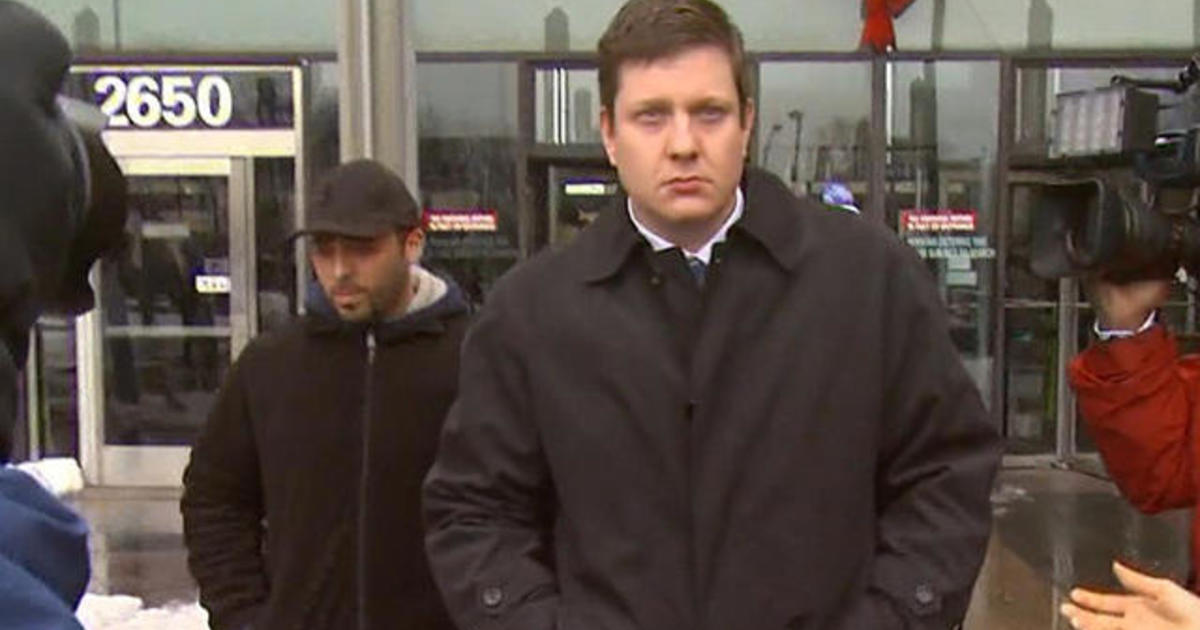 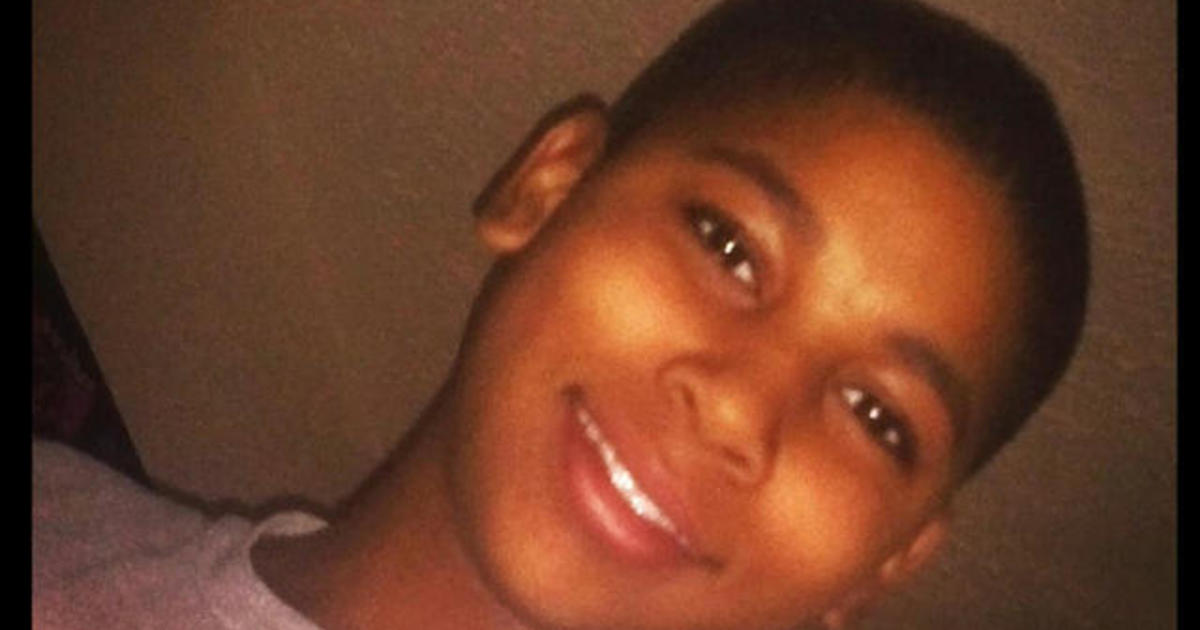 Urban League responds to lack of charges in Tamir Rice