What you may have missed in the Caps’ offseason, and what experts predict for this season

Ready or not — and honestly, it’s cool if you’re not — the 2021 NHL season is here. Ahead of the Washington Capitals’ opener on Thursday at the Buffalo Sabres, here’s a quick primer about what you may have missed during an unusual offseason, coronavirus-related changes for the coming campaign and how pundits predict Washington will fare under new coach Peter Laviolette. (Jump to the end if you’re only interested in the predictions.)

What’s the deal with the new coach?

The Capitals fired Todd Reirden in August after a first-round playoff loss to the New York Islanders inside the NHL’s Toronto bubble, which seems like centuries ago. A few weeks later, Washington hired Laviolette, who has 18 years of NHL head coaching experience and brings an attacking system to D.C. The 56-year-old Laviolette won a Stanley Cup with the Carolina Hurricanes in 2006 and led two other teams to the Stanley Cup finals. He most recently coached the Nashville Predators, who fired him in the middle of his sixth season last January.

Nashville, huh? Didn’t the Caps once hire another coach from there?

Yep, and that worked out pretty well. Laviolette succeeded Barry Trotz as the Predators’ coach after Washington hired Trotz in May 2014. Trotz coached the Caps to the Stanley Cup title in 2018 before leaving in a contract dispute.

Indeed. The 35-year-old Capitals captain, who surpassed 700 career goals last season, is entering the final year of his 13-year, $124 million contract. He scored in Sunday’s final intrasquad scrimmage and is 25 goals shy of cracking the top five on the NHL’s all-time list.

What about Braden Holtby?

Facing a salary cap crunch, the Capitals elected to let Holtby leave in free agency. The beloved goalie, who was responsible for the greatest save in franchise history and helped lead Washington to its first Stanley Cup championship, signed a two-year deal with the Canucks in October. Holtby ran into some trouble trying to get his pet tortoises, Maple and Honey, across the border but seems to be settling in nicely in Vancouver, where he’s reunited with former Washington teammates Nate Schmidt and Jay Beagle.

So what’s the Caps’ goaltending situation then?

Well, Washington signed Henrik Lundqvist to a one-year $1.5 million deal on the first day of free agency, and the 38-year-old New York Rangers legend was expected to work in tandem with 23-year-old Ilya Samsonov, who is coming off a strong rookie season. In December, Lundqvist announced that a heart condition would prevent him from joining the team this season and later shared that he was scheduled to undergo open-heart surgery. Vitek Vanecek, an American Hockey League all-star with the Hershey Bears the past two years, will begin the season as Washington’s No. 2 goalie behind Samsonov. Vanecek hasn’t appeared in an NHL game.

Did Washington make any other big offseason moves?

The biggest, actually. In a bit of a surprise, the Capitals signed 6-foot-9, 250-pound Zdeno Chara to a one-year, $795,000 deal late last month. The 43-year-old defenseman and longtime Boston Bruins captain is the tallest player in NHL history and will become the oldest player to suit up for the Capitals. He will bring size, obviously, but also a veteran presence to a blue line that underperformed last season. Washington’s other key offseason additions include defensemen Justin Schultz and Trevor van Riemsdyk and forward Conor Sheary.

Are the Caps favored to win a sixth straight Metropolitan Division title?

No, but they are among the favorites to compete for the top spot in the MassMutual East Division. Looking to recoup revenue lost during the pandemic, the NHL sold sponsorship rights for its renamed divisions and will allow small advertisements on player helmets for the first time this year.

To limit travel amid the ongoing coronavirus pandemic, the NHL also realigned its divisions. Joining the Capitals in the East are the Bruins, Sabres, Devils, Islanders, Rangers, Flyers and Penguins. To account for travel restrictions between the United States and Canada, the North Division — sorry, the Scotia North Division — is composed of the league’s seven Canadian teams.

How else will this season be different?

The shortened regular season will be only 56 games, instead of the usual 82, and will consist entirely of intradivisional play. The Capitals will play each of their seven East division foes eight times. Most teams, including the Capitals, will not host fans, at least at the beginning of the season.

Teams will be required to carry an extra four to six “taxi squad” players, who may be called upon in the event that players on the active roster test positive for the coronavirus. The Capitals’ first taxi squad includes forwards Daniel Carr and Brian Pinho, defenseman Martin Fehervary and goalies Pheonix Copley and Zach Fucale. The Capitals signed veteran goalie Craig Anderson on Wednesday. Assuming he clears waivers Thursday, he is expected to be added to the taxi squad.

The NHL reported zero positive coronavirus tests during its 2020 postseason, but that was contested in bubblelike environments in Toronto and Edmonton. Four teams were forced to pause training camp activities ahead of this season. The hardest hit among those squads, the Dallas Stars, had their first three games postponed.

Uh, is this going to work?

Judging by how things are going in the NBA, which is three weeks into its regular season and postponed its seventh game Wednesday, the outlook isn’t bright.

Yikes. Tell me something good.

The Capitals brought back their “screaming eagle” jerseys as part of the NHL’s “Reverse Retro” campaign and will wear them for a select number of games this season.

As promised, here’s a roundup of what the experts think of Washington’s chances this season:

Four out of 15 writers and editors predict Washington will win the East. Another two see the Capitals losing in the Stanley Cup finals to the Colorado Avalanche.

Two out of 14 experts pick Washington to win the East. Emily Kaplan predicts Auston Matthews will edge out Ovechkin for this season’s goal-scoring crown, while Carlson received two votes for the Norris Trophy and Samsonov received a vote for the Vezina Trophy.

Among a panel of 21 experts, only three pick Washington to finish atop the East. Eight project the Capitals as a Stanley Cup semifinalist and three predict Washington is the team most likely to disappoint.

None of the four experts predict Washington will win the East or reach the Stanley Cup finals. Carlson received a nod for the Norris Trophy.

Five out of 41 writers predict Washington will win the East, which 85 percent of the staff voted the NHL’s hardest division. The site’s prediction model projects the Capitals to finish fourth in the East with 63 points and gives the team a 53 percent chance to make the playoffs.

One writer expects the Capitals to make it as far as the Stanley Cup semifinals.

Read more on the Capitals: 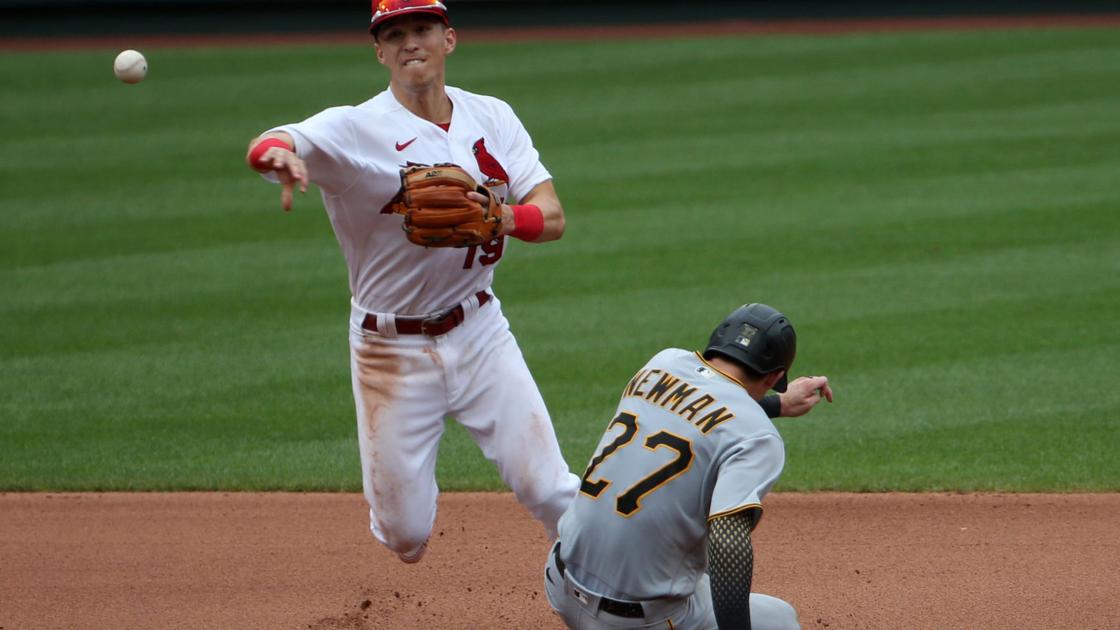 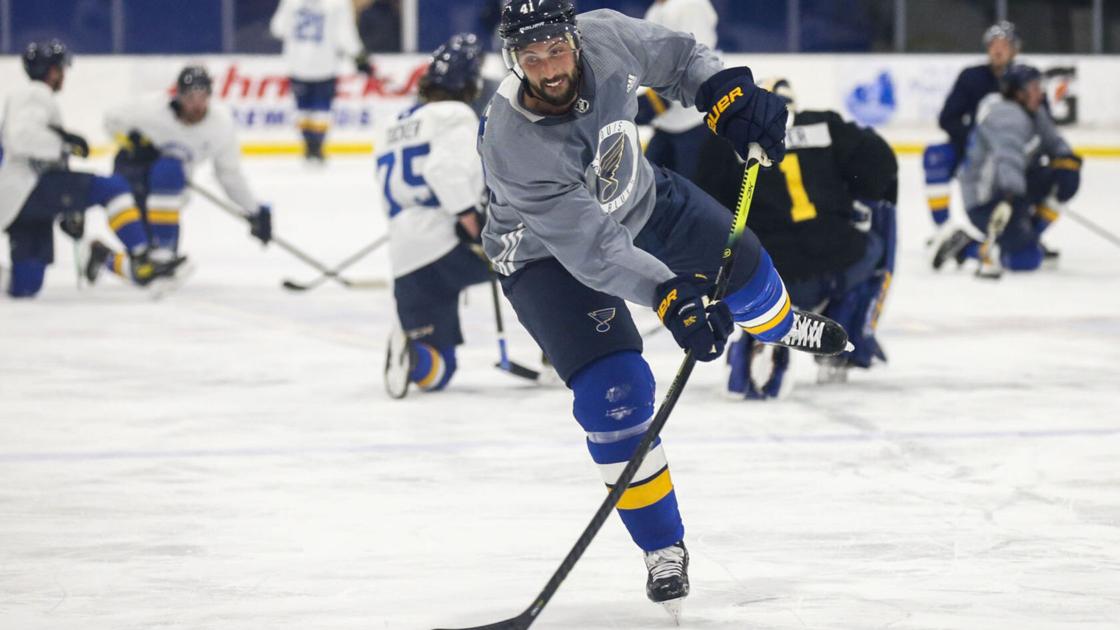 NHL has no problem with hit on Bortuzzo 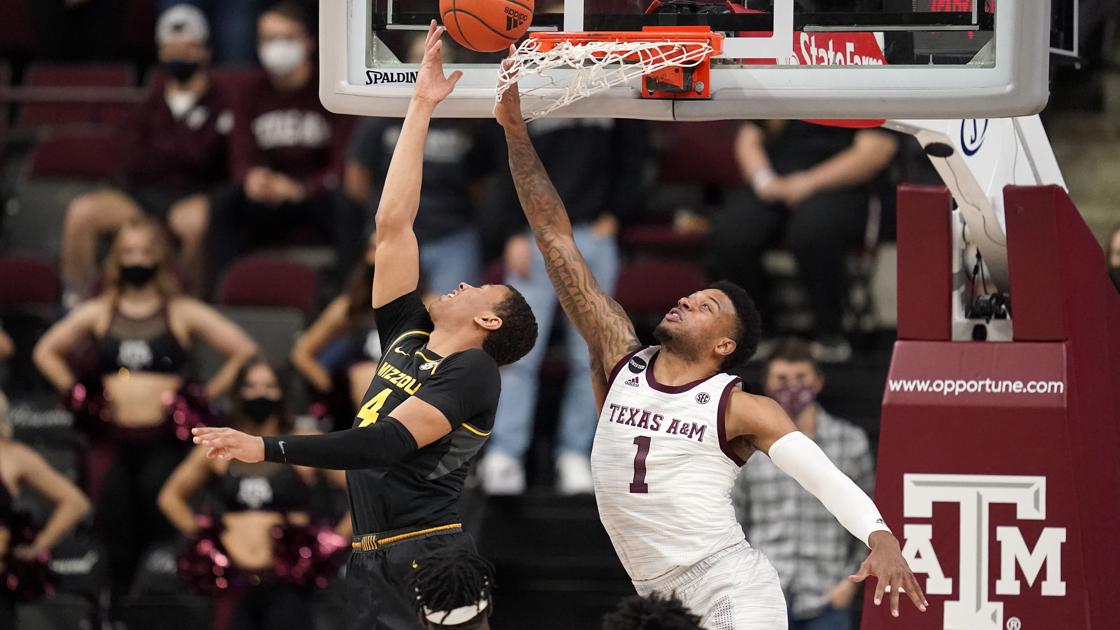