What to watch on Thursday: “Rebel” premieres on ABC

Made For Love (HBO Max) Bryan makes his next move after what Hazel has done.

Creepshow (Shudder) A true-crime vlogger documents her stay at a haunted bed and breakfast.

Young Sheldon (CBS at 8) After Sheldon refuses to get in the car after an accident with Meemaw, Missy uses that trauma to her advantage at school.

Walker (CW at 8) There’s a tornado in Austin, and Liam and Bret get trapped in an elevator.

Keeping Up with the Kardashians (E! at 8) Kim and Khloe are intrigued about Addison Rae, Kourtney’s new friend.

Floribama Shore (MTV at 8) The boys are impressed when the ladies serve a special Rocky Mountain delicacy.

Manifest (NBC at 8) A threat to the Stone family is a test of Michaela’s commitment, but Grace must make a tough decision.

United States of Al (CBS at 8:30) Al uses his translation skills to try to fix the relationship between Riley and his estranged wife, Vanessa.

Last Man Standing (Fox at 9) Eve comes home to visit and struggles to connect with her nieces, and Kyle asks Ed for some advice.

Grey’s Anatomy (ABC at 9) A newlywed couple get into a car crash, and Jackson’s generosity with covid-19 patients goes a little far.

Swamp People (History at 9) Liz risks it all to fill her boat with alligators, and Zak goes solo for the first time.

Mom (CBS at 9) Bonnie worries over Adam, who is making amends with a woman from his past, and Tammy goes to the steakhouse she once robbed.

Legacies (CW at 9) A new monster’s arrival forces Hope and Lizzie to set aside their disagreements to defeat it.

For Real: The Story of Reality TV (E! at 9) Stars of shows such as “Catfish” and “90 Day Fiance” discuss what really happens when searching for love on reality television.

B Positive (CBS at 9:30) Norma accidentally sets her room on fire at the retirement home and must move in with Drew.

The Moodys (Fox at 9:30) Dan and Cora briefly reunite, then break up again, and Bridget goes rock-climbing with an ex-boyfriend.

Overserved with Lisa Vanderpump (E! at 10) Lisa re-creates her favorite moments from her years of vacationing in Mexico with Tori Spelling and Jeff Lewis.

Clarice (CBS at 10) Clarice and Ardelia investigate a cold case after the body of a missing teenager is found in concrete.

Rebel (ABC at 10) In this drama inspired by the life of Erin Brockovich, Annie “Rebel” Bello is a legal advocate with no law degree, fighting for the underdog. (Pictured above: The cast of “Rebel.”)

Chef Boot Camp (Food at 10) Chef Cliff Crooks helps struggling chefs from restaurants around the country to run their kitchens.

The Power (Shudder) During a series of blackouts in 1970s London, a young nurse works a night shift in a hospital where a dark presence lingers.

Secrets in the Basement (LMN at 8) Delilah and her husband, Shawn, are eager to leave the city for a fresh start in the suburbs, but they suspect someone else is in their new house.

What to watch on Monday: ‘Miz & Mrs’ returns on USA

These Princesses Had Several Outfit Changes In Their Movies, But Which Is Their Best? 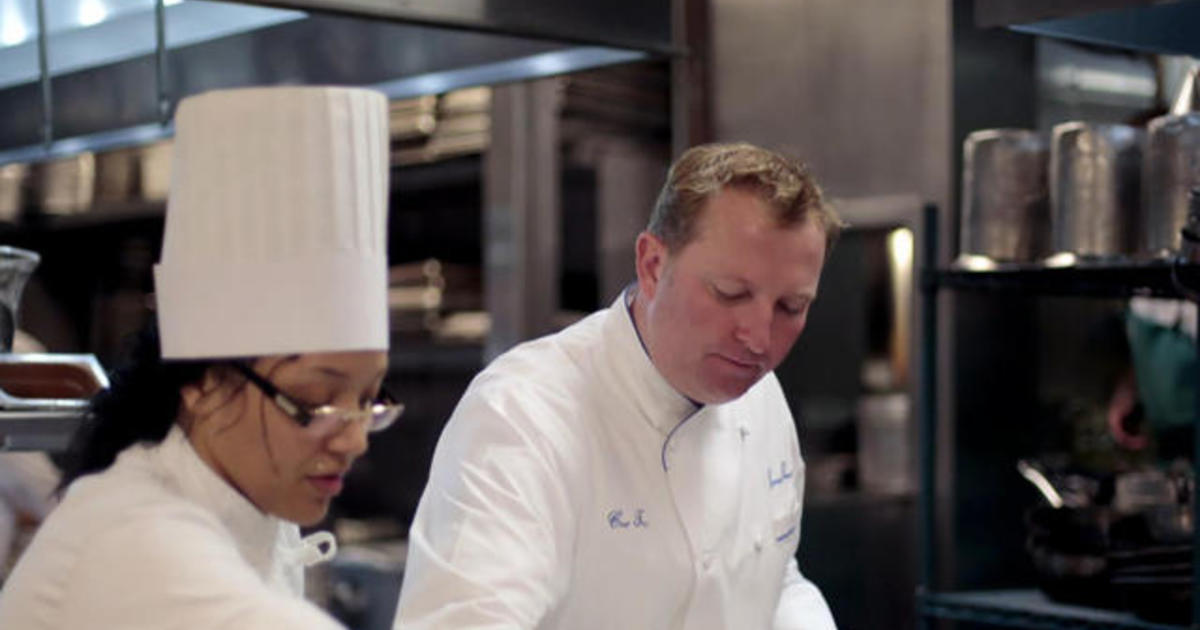