Utah Jazz bounce back from wretched start, but fall short in OT in showdown vs. Suns

After scoring a season-low 40 points before halftime, the Jazz have their chances late, only to see crucial errors seal their fate in a 117-114 loss in Phoenix.

Turns out that even when the Utah Jazz are playing absolutely wretchedly, they’re still a pretty excellent basketball team.

In Wednesday night’s much-publicized 1-vs.-2 showdown in Phoenix, the Jazz played arguably their worst offensive half of the season — totaling 40 first-half points, shooting 17 of 49 overall, going 3 for 21 from 3-point range, amassing just four assists.

And in spite of all of that detritus, they were only down 11.

Their matchup vs. the Suns proved every bit the playoff atmosphere that fans and national broadcaster ESPN hoped for — the outcome remaining in question all the way until the end, with Phoenix ultimately prevailing 117-113 in overtime.

The contest once again exposed some problem areas for the Jazz: an offense that bogs down when it tilts too isolation-heavy … difficulty defending the midrange … continuing to allow too many transition opportunities … surrendering offensive rebounds and second-chance points.

It also highlighted some incredible strengths: Donovan Mitchell’s capacity to take over as a clutch scorer, national pundits’ insistence that Utah doesn’t have an “elite” guy notwithstanding …  absolutely lockdown halfcourt defense … an offense that becomes lethally efficient when it eschews solely firing away from beyond the arc and mixes in some getting to the rim.

And yet, the way the team bounced back from its awful start, they couldn’t come away feeling too horribly.

Disappointed, yes, but not distraught.

“We didn’t come out as aggressive as we needed to — running, spacing,” coach Quin Snyder said. “They were dictating the game to us. … They’re a good defensive team, and we weren’t as dialed-in as we needed to be.”

They’ll come away realizing that, if not for allowing three offensive rebounds on a single possession deep in the fourth that culminated in a DeAndre Ayton tip-in, maybe the result is different. If not for a blown switch between Mike Conley and Royce O’Neale, maybe Chris Paul doesn’t have such a great look at a 3 to put the Suns up five in OT. Maybe — again — if they control the boards, they don’t surrender yet another offensive rebound that bleeds away 10 precious seconds in the final half-minute of the extra session.

And, finally, if Mitchell doesn’t miss the first of two free throws with less than 10 seconds to go …

Well, you get the point.

They wound up allowing 16 offensive rebounds and surrendering 18 second-chance points.

And they lost by just three points … to the team with the second-best record in the league … on the road … in overtime … in a playoff atmosphere.

“It’s good to be in games like this,” Snyder said. “Obviously, you hope it turns out the other way, but these are the types of games you want to be in.” 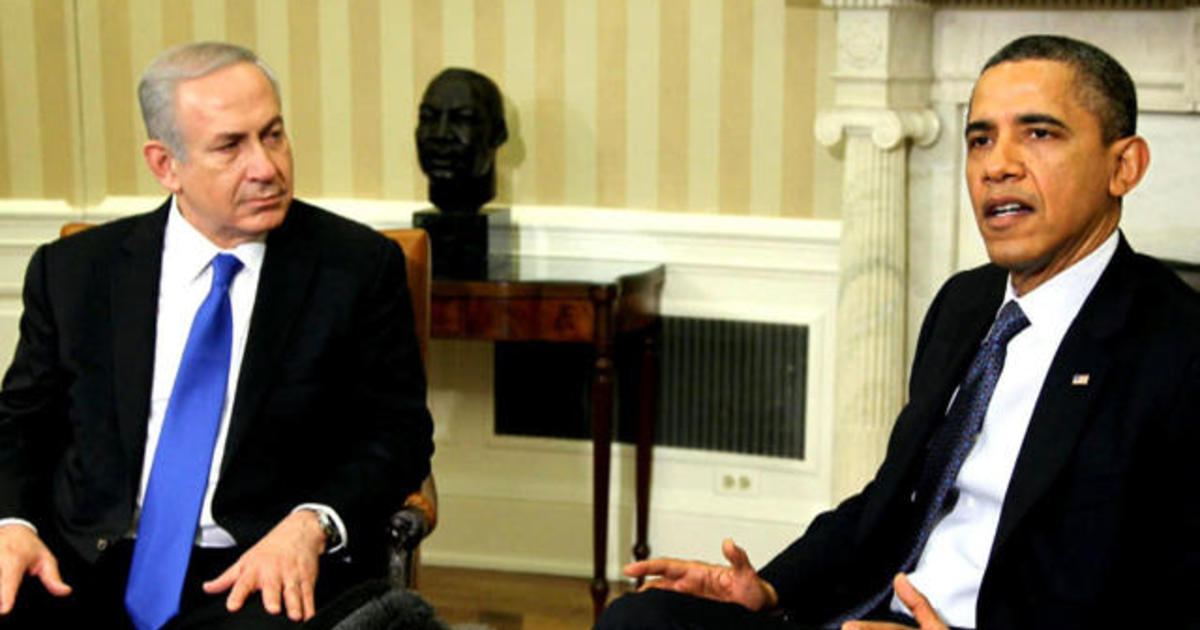 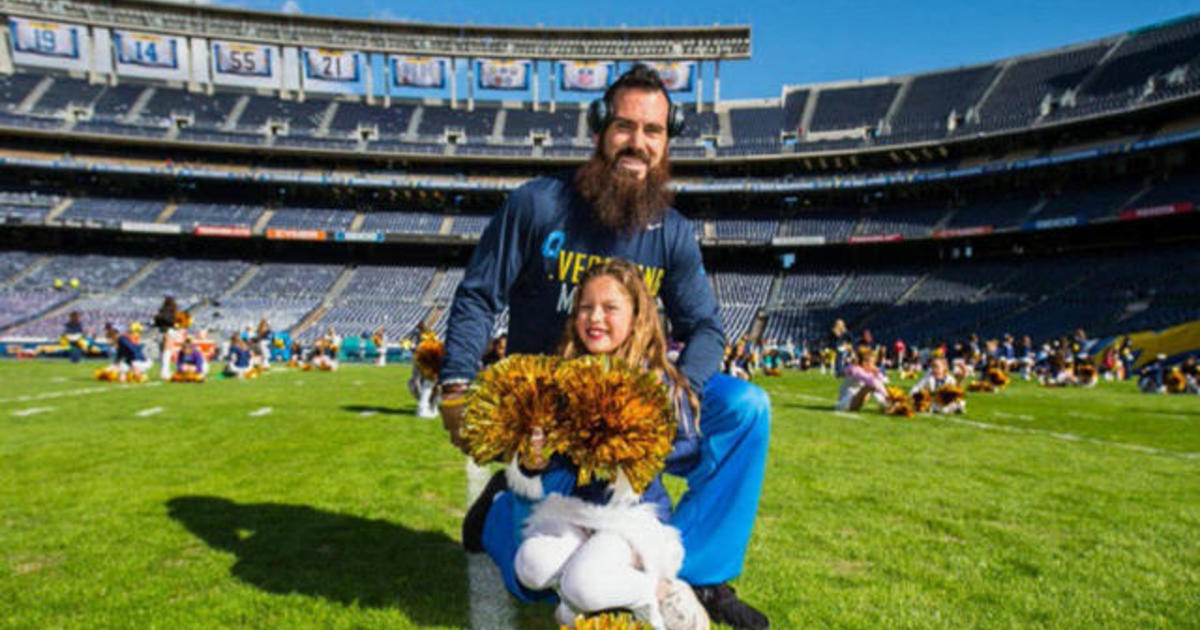