Younger workers have borne the brunt of the job losses during the Covid crisis, official figures show, as the unemployment rate continues to rise.

The UK's jobless rate rose to 5.1% in the three months to December, the Office for National Statistics said, the highest for almost five years.

The figures show 726,000 fewer people are currently in payrolled employment than before the start of the pandemic.

However, the UK's statistics body said that there were some "tentative early signs" of the labour market stabilising. There was a small increase in the numbers of employees paid through payroll over the past couple of months.

In January 2021, 83,000 more people were in payrolled employment when compared with the previous month.

Average pay, including bonuses, rose by 4.7% in the three months to December from the previous year. But statisticians said this was partly because of the disproportionate fall in the number of young, typically lower-paid workers. Adjusting for this, the ONS said underlying wage growth was "likely to be under 3%".

"Our survey shows that the unemployment rate has had the biggest annual rise since the financial crisis," said Jonathan Athow, ONS deputy national statistician for economic statistics.

"However, the proportion of people who are neither working nor looking for work has stabilised after rising sharply at the start of the pandemic, with many people who lost their jobs early on having now started looking for work."

Despite this, Mr Athow told the BBC's Today programme that the true underlying picture was not yet clear due to the high number of people still on furlough.

He said figures from early February suggested that about six million people were currently furloughed, adding: "There is a huge amount of uncertainty about what will happen to them when that scheme ends."

The Bank of England is forecasting that the unemployment rate will rise sharply, peaking at an estimated 7.8% later in the year.

Today's labour market figures show that pay was up by an average ofnearly 5% compared with a year ago - a much bigger pay rise than has been typical for most of the past decade.

If you're an employee you may not recognise that figure as anywhere near your own pay rise; a big part of it is because it is an average figure.

If you remove nearly 730,000 workers from employers' payrolls, many of whom have been in low-paid occupations such as accommodation and food services - where pay rises have been modest or non-existent - then it flatters the average.

However, even allowing for those "compositional" effects, the Office for National Statistics estimates that there was still pay growth of 3% overall - far more than inflation at 0.7%.

And in some sectors it was better than that: according to the ONS, pay in health and social work rose by an average of 6.2% - some modest compensation, perhaps, for the risks those workers have been taking.

The Chancellor, Rishi Sunak, is preparing for next week's Budget, which is expected to set out further plans to help the labour market.

"I know how incredibly tough the past year has been for everyone, and every job lost is a personal tragedy," Mr Sunak said.

"At the Budget next week I will set out the next stage of our Plan for Jobs, and the support we'll provide through the remainder of the pandemic and our recovery."

Labour's shadow chancellor, Anneliese Dodds, claimed some businesses were "throwing in the towel" because the government was taking too long to confirm what business support would be available to them over the next six months.

Ms Dodds criticised the government for announcing its roadmap to ending lockdown "without the clarity of business support". She told the BBC ministers "may relish the theatre of budget" but it was "wrong to put decisions off until the Budget", as some businesses had decided to "give up".

Are you unemployed? Tell us your experiences of looking for work in a pandemic. Email haveyoursay@bbc.co.uk. 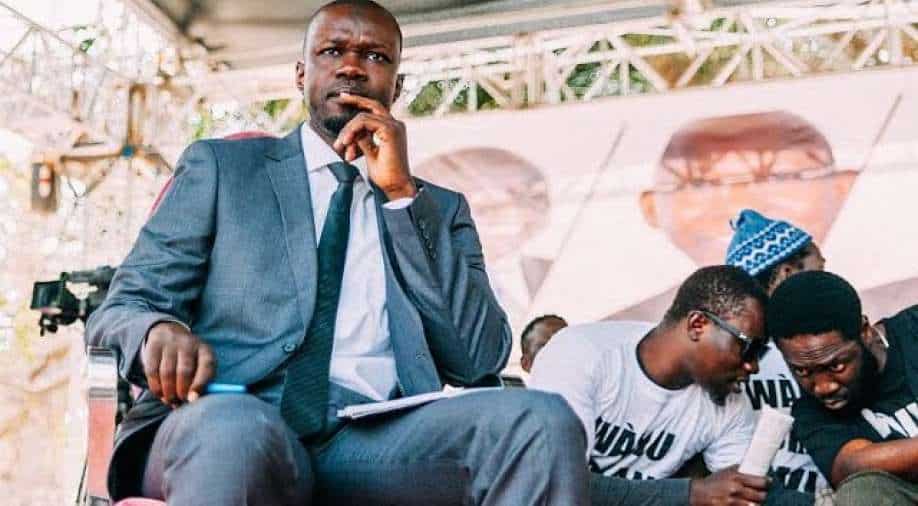 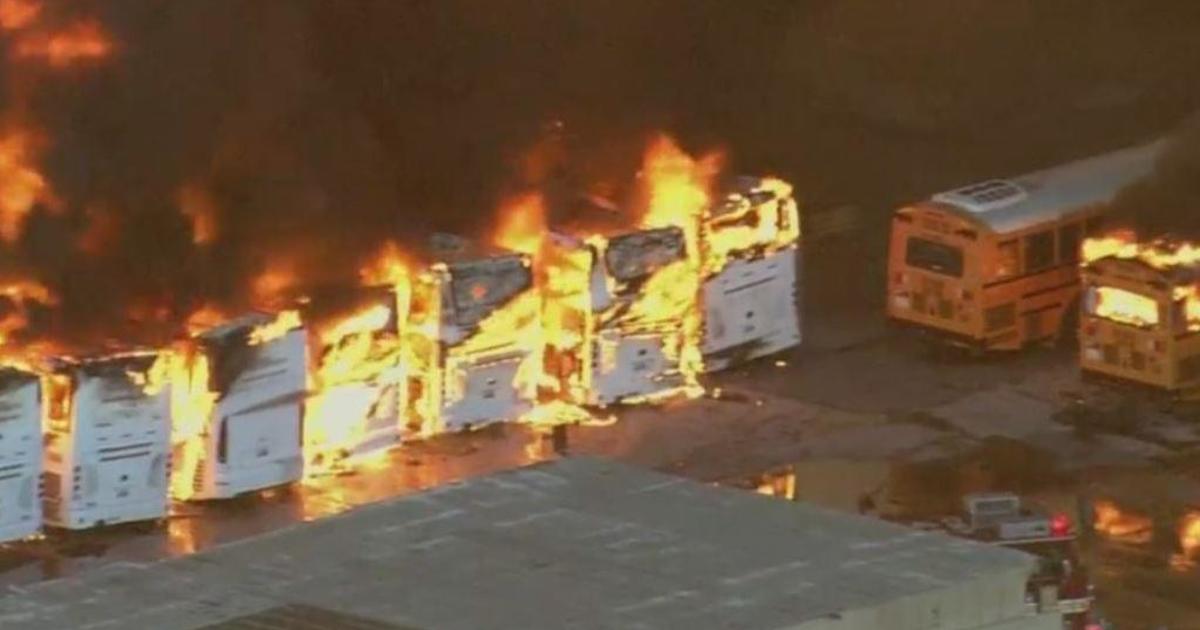