(CNN)West Virginia Democratic Sen. Joe Manchin brought the Senate to a standstill on Friday over a policy dispute that threatened to upend President Joe Biden's top agenda item -- a $1.9 trillion Covid relief bill -- and prompted a furious lobbying effort behind the scenes after Democrats thought they had party unity.

Democratic leaders ultimately secured Manchin's support on a last-minute deal to clear the way for the legislation after Biden himself intervened.

But activity in the Senate first ground to a halt for hours amid a holdup over unemployment benefits, with Manchin being pulled in two directions -- by Republicans who attempted to win him over on a proposal they had crafted and by the White House. The dispute was a sign of the centrist Democrat's power in the 50-50 Senate, where Democrats control the narrowest possible majority, and an example of how a single senator can derail the President's agenda.

After eight hours of gridlock, Democrats reached a deal they believe clears the way to pass the plan.

The day started after Democrats and the White House reached their own last-minute agreement.

Democrats cut a deal on Friday morning in order to head off a competing amendment by Republican Sen. Rob Portman of Ohio, whose plan to extend $300 in weekly jobless benefits might have gotten enough votes to amend the underlying Covid relief bill. So Democrats decided to pare back their own jobless benefits, from $400 in the current bill to $300 per week -- and sweeten the pot, allowing people to deduct the first $10,200 from their taxes.

Yet that sweetener only soured Manchin, who had not signed off on the deal before it was announced, prompting a frantic scramble behind the scenes to secure his support after he balked at the proposal.

A Democratic aide told CNN on Friday evening that Senate Democrats now plan to offer an amendment to extend the enhanced unemployment insurance program through September 6 at a rate of $300 per week as part of an agreement that Manchin accepted. The aide said that the agreement will make the first $10,200 in benefits nontaxable in a provision that applies to households making less than $150,000.

Manchin released a statement on the deal Friday evening, saying, "We have reached a compromise that enables the economy to rebound quickly while also protecting those receiving unemployment benefits from being hit with unexpected tax bills next year."

White House press secretary Jen Psaki said in a statement Friday evening that Biden "supports the compromise agreement, and is grateful to all the Senators who worked so hard to reach this outcome."

The Senate had braced for a series of politically tough amendment votes that will stretch late into the night Friday and into Saturday, the last major hurdle senators face before voting on Biden's top legislative priority.

The long series of amendment votes, known as a vote-a-rama, is a Senate tradition that the minority party uses to put members of the majority on the record on controversial issues in an effort to make changes to a bill that they oppose.

But the Democratic negotiations over the unemployment benefits held up that marathon vote series. They'd kept open a vote from earlier Friday morning on the minimum wage while they brokered a deal on the other matter.

The measure to raise the minimum wage to $15 a hour, introduced by Vermont Sen. Bernie Sanders, was an early test of party unity.

Eight senators in the Democratic conference -- Jon Tester of Montana, Kyrsten Sinema of Arizona, Manchin, Angus King of Maine, Jeanne Shaheen and Maggie Hassan of New Hampshire, and Chris Coons and Tom Carper of Delaware -- opposed the minimum wage amendment, along with every Republican senator.

Once they close the gavel on the minimum wage vote, which has been open since about 11 a.m. ET, the Senate will move on to the vote-a-rama, meaning that senators can offer as many amendments as they want.

The Senate's marathon effort to pass the $1.9 trillion legislation kicked into high gear Thursday when senators voted to open debate, and in a sign of just how thin Democrats' majority is, Harris broke the tie advancing the bill. But Republicans opposed to the legislation have been taking steps to draw out the process, starting with forcing the 628-page bill to be read aloud.

Under the protocols surrounding the bill, the Senate had up to 20 hours for debate, followed by the vote-a-rama. However, following the conclusion of the bill's reading around 2 a.m. ET Friday, Democratic Sen. Chris Van Hollen of Maryland rose to ask for a unanimous agreement that the Senate come back at 9 a.m. ET and when they did, only three hours of debate be had before they moved to the vote-a-rama. Because no Republican stood in the chamber and objected , the motion was agreed to, chopping off 17 possible more hours of debate time.

Senate Majority Leader Chuck Schumer, a New York Democrat, criticized Republican tactics to slow down the process on Thursday, saying that forcing the full reading of the bill "will merely delay the inevitable" and vowing that "no matter how long it takes, the Senate is going to stay in session to finish the bill this week."

Schumer on Friday thanked the Senate floor staff for the nearly 11 hours of reading the bill, calling them "the unsung heroes of this place."

"As for our friend from Wisconsin, I hope he enjoyed his Thursday evening," Schumer said, a reference to GOP Sen. Ron Johnson of Wisconsin who forced the out-loud reading and was not in the Senate when it finished early Friday morning.

Asked how long it could last, Sen. John Thune of South Dakota, the No. 2 Senate Republican, said, "It's indefinite. You've got lots of people who want to offer lots of amendments."

"On the positive side, it's a chance to vote on some things that you wouldn't get to vote on in the normal course of business," Republican Sen. Lindsey Graham of South Carolina told reporters when asked to sum up the vote-a-rama process for those unfamiliar. "It's a chance to see how the parties approach a particular issue, the good thing. The other side of the story is, it's kind of stupid."

"I think we've got very good amendments on the issues of the day," Graham said. "I'm just focusing on getting the best foot forward in terms of how we would do this differently, what we would do with your money as the American people and what we believe Covid relief should consist of."

Given the changes the Senate has made to the bill, it will have to go back to the House of Representatives for another vote next week before it can proceed to Biden's desk to be signed into law.

This story and headline have been updated with additional developments Friday. 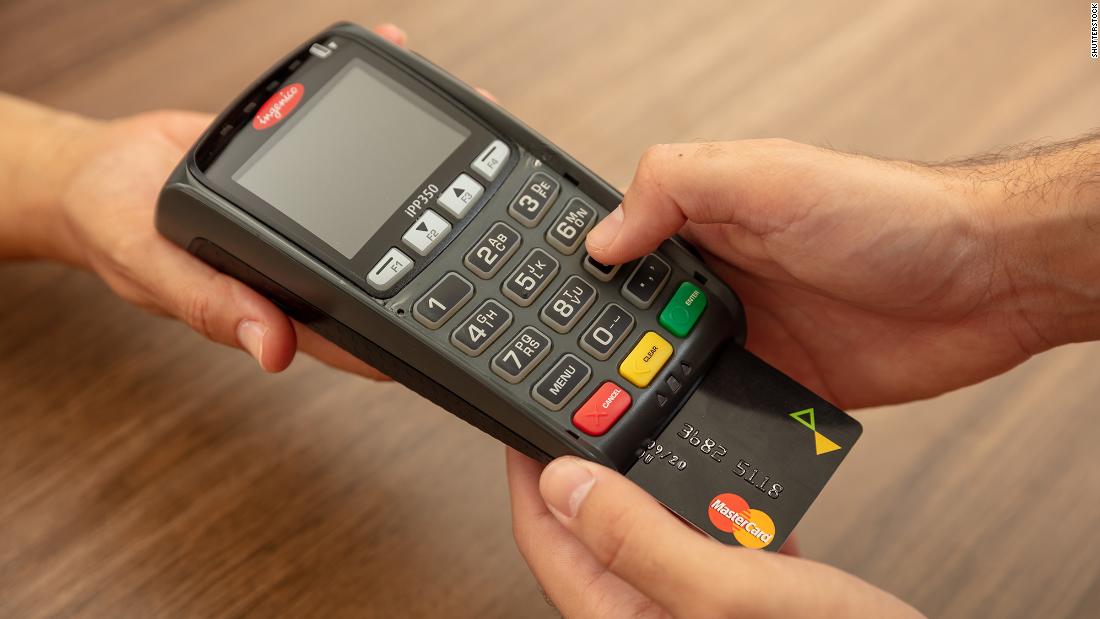 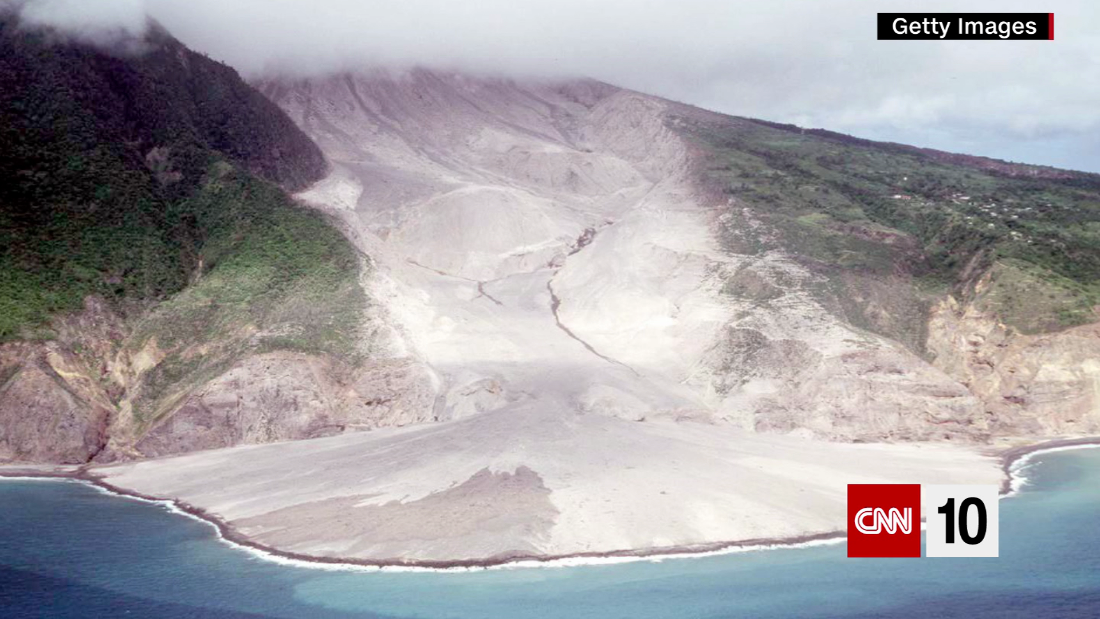