The tumult and uncertainty of last year led a record number of people to purchase firearms in the U.S., and that's leading to a shortage of ammunition.

Not all those background checks were for firearm sales, but data from the National Shooting Sports Foundation suggests sales last year hit 21 million, a 60% increase over 2019 and 34% more than the previous record.

Kevin Bahr, manager of Nebraska Gun in Lincoln, said there have been similar demand spikes in the past, such as after the Sandy Hook school shooting in 2012, but the difference is how long it has lasted this time.

Bahr said demand for firearms and ammunition spiked after the coronavirus pandemic started, and it has been pretty high ever since.

He said the pandemic, the protests and the election were a "three-fold effect" that led to the increase in purchases.

FBI data backs that up. The agency set a monthly record for background checks in March, right as the pandemic was ramping up, broke it in June as protests were taking place across the country, and broke it again in December after the disputed presidential election.

Bahr said there's been increased demand for both firearms and ammunition, "but ammo's the worst of it right now."

"We're out of many common calibers and can't restock," he said.

People have been posting pictures on social media of empty shelves at Scheels and other large sporting goods stores that sell ammunition.

A Scheels spokesperson declined to comment, but a check of the company's website showed much of the ammunition it sells is out of stock.

Big Shots, a Lincoln shooting range and retail store, has limited sales of most types of ammunition.

A Thursday post on the business' Facebook page said sales of 9-millimeter ammunition were being limited to people using the range, those buying a firearm or people who are members.

Jim Clark, who owns the business along with his wife, said many common ammunition types used in handguns are in short supply.

There's also a shortage of ammunition that's used for hunting, and Clark said he's been told by suppliers that it could be August before those stocks are replenished.

He said part of the issue is the bankruptcy last year of Remington Outdoor Corporation, which led to the shutdown of one of its factories. That has limited supply somewhat.

Other suppliers have increased supply as much as they can, but they can't keep up.

Jason Hornady, vice president of Grand Island ammunition manufacturer Hornady Inc., said in a video posted to YouTube last month that the company produced one-third more ammunition in 2020 than it did in 2019.

"We're certainly trying to add as much capacity as we can," he said. "Unfortunately we don't have an extra factory laying around or anything like that."

Hornady said the company is shipping everything it makes as fast as it can.

"The stuff that goes out today was literally put in a box yesterday," he said.

Clark, who has been in business for nine years, said the shortage of ammunition "is the worst I've seen."

He said the pandemic combined with civil unrest has made many people wary, which has led to skyrocketing gun and ammunition sales.

"I think people are just generally concerned for their safety and their property," Clark said.

This was the first story I wrote that took a look at the economic toll the virus was taking on Lincoln.

This was another story that looked at how COVID-19 had altered the working world in Lincoln.

This is one of the most fascinating ag stories I’ve ever written, and it showed how one shock like COVID-19 can completely disrupt our food supply.

This was a good, in-depth look at why downtown Lincoln remains relatively quiet.

This was just a fun story that showed how one business saw huge demand during the pandemic. 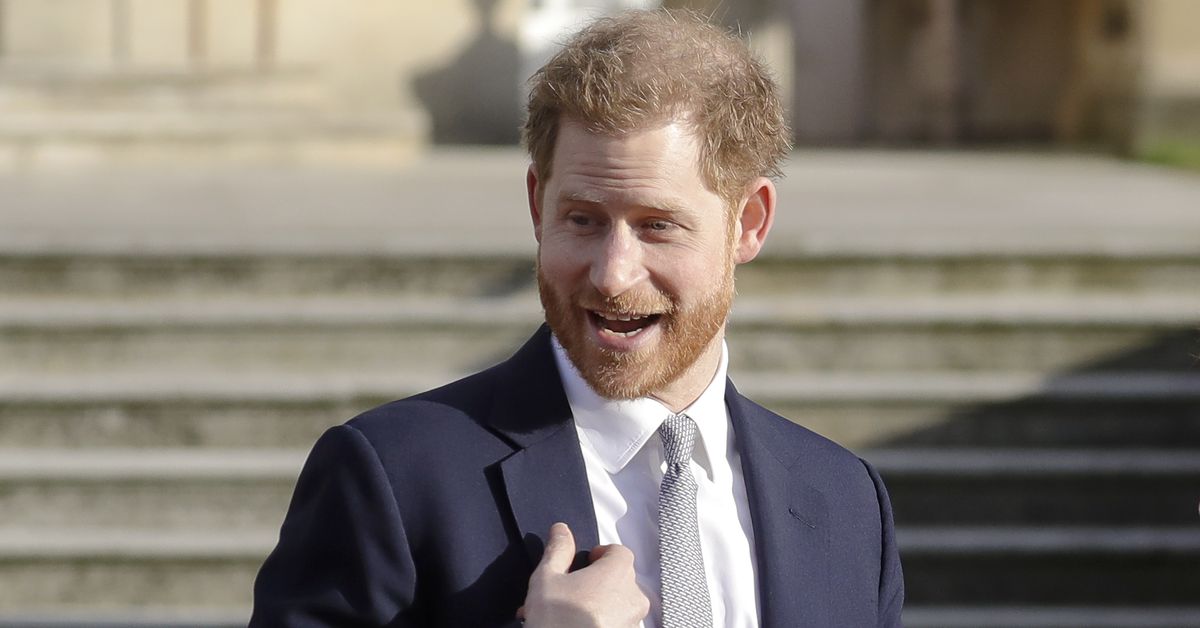 Prince Harry on stepping back from royal life: ‘It was a really difficult environment’ 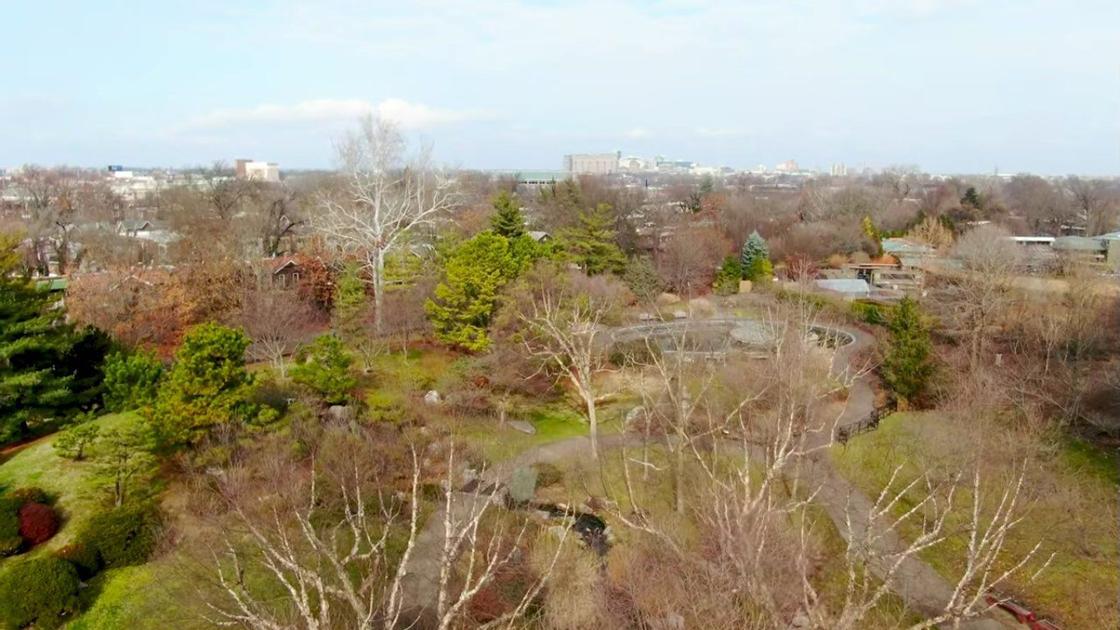 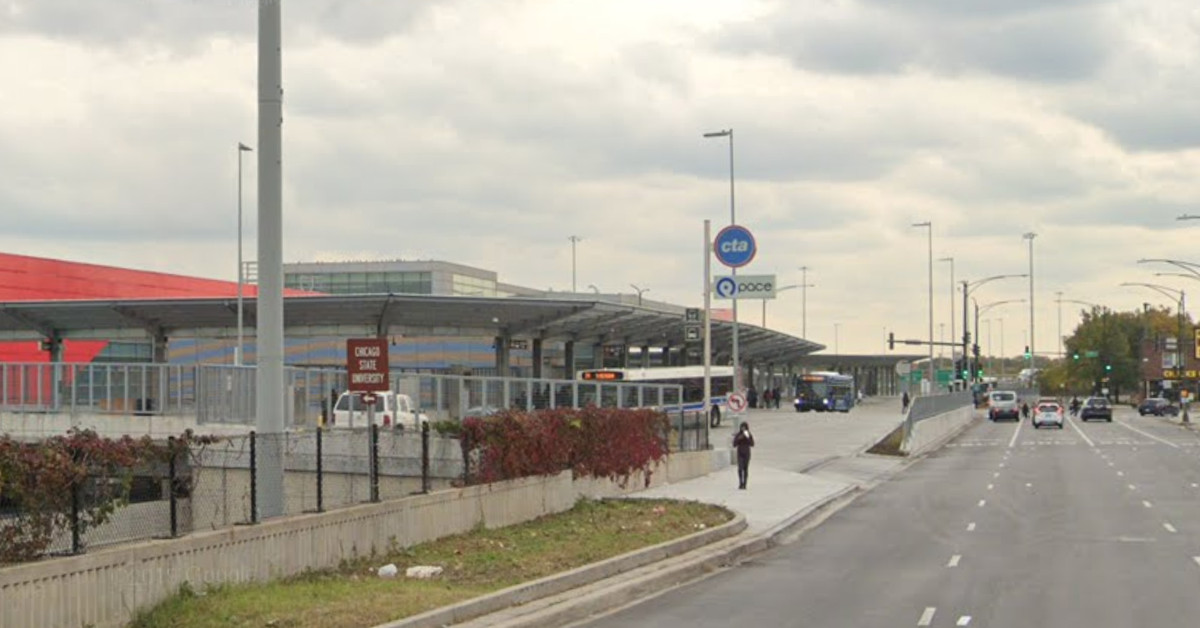