Baghdad, Iraq (CNN)Pope Francis has held a historic meeting with revered Shia Muslim cleric Grand Ayatollah Ali al-Sistani in Iraq's holy city of Najaf, according to al-Iraqiya state TV, on the second day of the pontiff's visit to the country.

The papal meeting with the 90-year old Sistani -- who rarely appears in public -- represented one of the most significant summits between a pope and a leading Shia Muslim figure in recent years.

Pope Francis's four-day tour of Iraq across six cities is the first papal visit to the country, and Francis' first trip outside Italy since the coronavirus pandemic began. After Najaf, he is expected to depart for Nasiriya, where he will hold an inter-religious meeting on the plain of Ur, considered the birthplace of Abraham.

The Pope touched down in Baghdad on Friday, where he was met by Iraqi Prime Minister Mustafa al-Kadhimi. Francis later met with clerics and other officials at a Baghdad church that was the site of a bloody 2010 massacre.

Iraq has imposed a total curfew for the entirety of the four-day papal visit to minimize health and security risks. Francis is scheduled to leave Iraq on March 8. 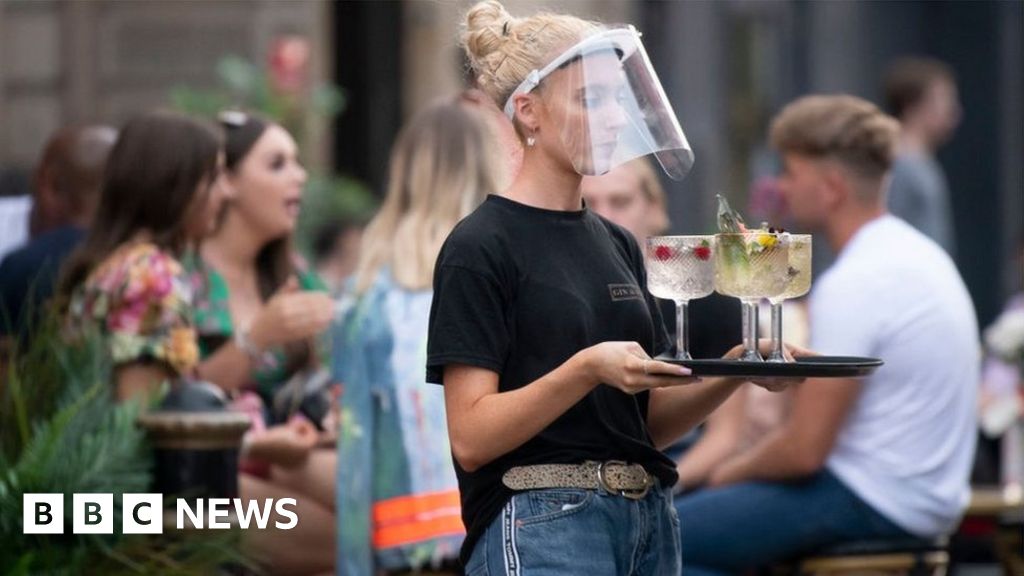 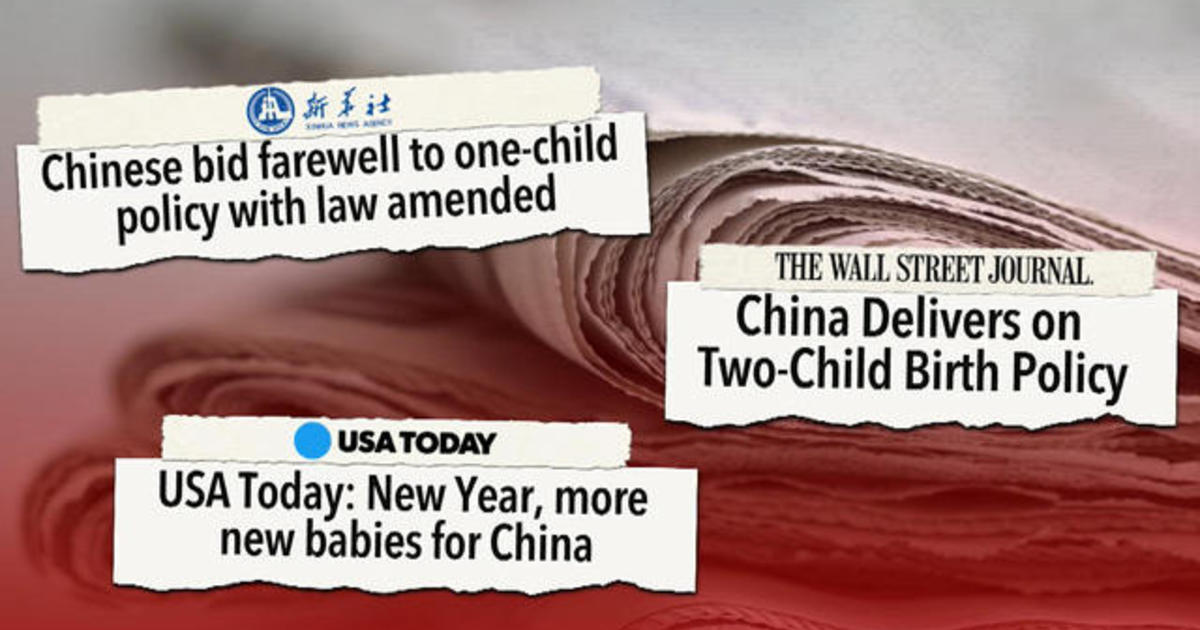 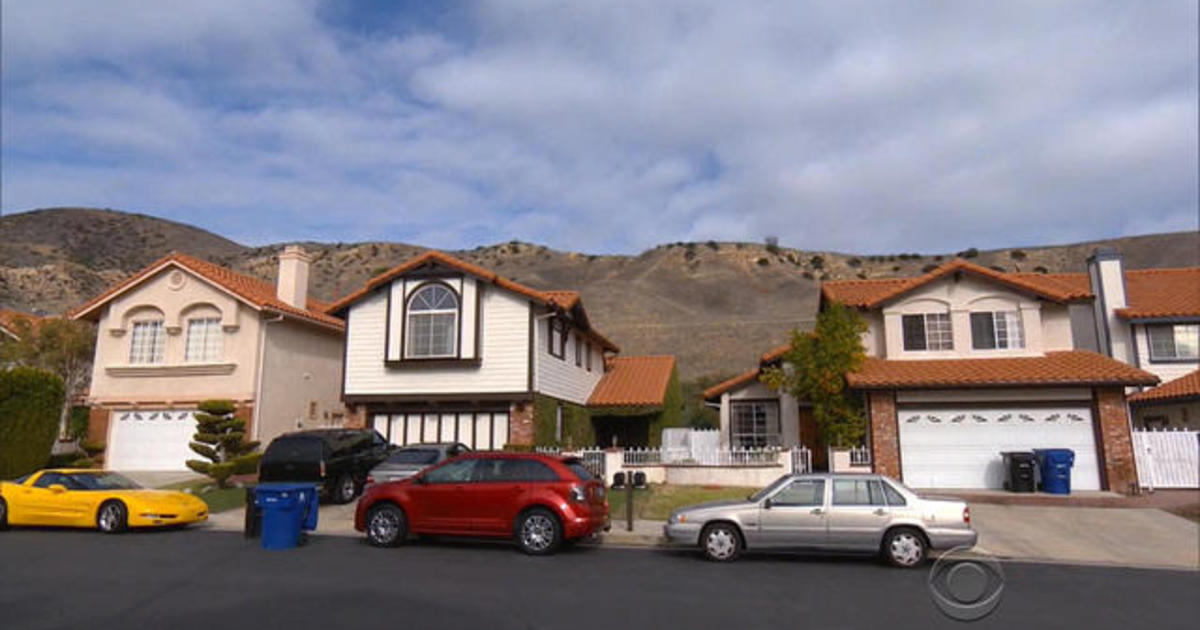