The Palestinians believe that the prospects of holding the proposed conference have grown after the victory of President-elect Joe Biden in the US presidential election.

Palestinian officials on Tuesday expressed hope that a new Israeli general election will not disrupt Palestinian Authority President Mahmoud Abbas’s initiative to convene an international conference for peace in the Middle East early next year.

The officials, who were responding to news about the possibility that Israel may be headed toward its fourth election in March 2021, also expressed hope that the vote would result in an end to the era of Prime Minister Benjamin Netanyahu.

In October, Abbas sent a letter to United Nations Secretary-General António Guterres, urging him to hold pressing consultations in coordination with the Middle East Quartet (US, UN, Russia and European Union) and the UN Security Council on convening an international conference “with full powers and with the participation of all concerned parties.”

The Palestinians believe the prospects of holding the proposed conference have grown after the victory of US President-elect Joe Biden in the US presidential election.

However, the official said the Palestinians were concerned that new elections in Israel would delay or divert attention from Abbas’s plan to hold an international peace conference.

“If Netanyahu wins again, we expect the Biden administration and the international conference to take real and serious measures to compel Israel to adhere to international resolutions pertaining to the Israeli-Palestinian conflict, especially Security Council Resolution 2334, which calls for an end to Israeli settlement activities,” the official said.

While the Palestinians do not meddle in the internal affairs of Israel, another Palestinian official told the Post, they nevertheless would “like to see Israelis vote for candidates who believe in a genuine peace process with the Palestinian people.”

He, too, expressed concern that new elections in Israel would “hinder” Abbas’s international conference idea.

“The elections will undoubtedly delay our efforts to hold the conference, but this will only be a temporary postponement,” the official said. “We are optimistic that a Biden administration will endorse the international conference initiative, even if Netanyahu is reelected.”

On Tuesday, Abbas won the backing of Russian President Vladimir Putin for the proposed international parley.

Moscow supports holding an international peace conference and achieving peace and stability in the region on the basis of UN resolutions and international law, Putin reportedly told Abbas during a phone conversation, according to a statement published by WAFA, the PA’s official news agency.

Covid vaccine is need of country, everyone has right to safe life: Rahul Gandhi 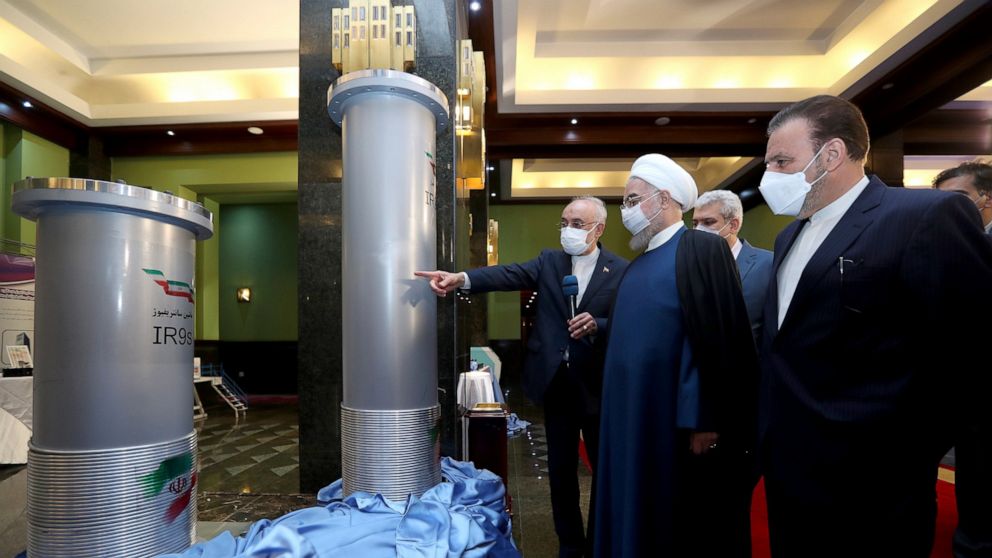 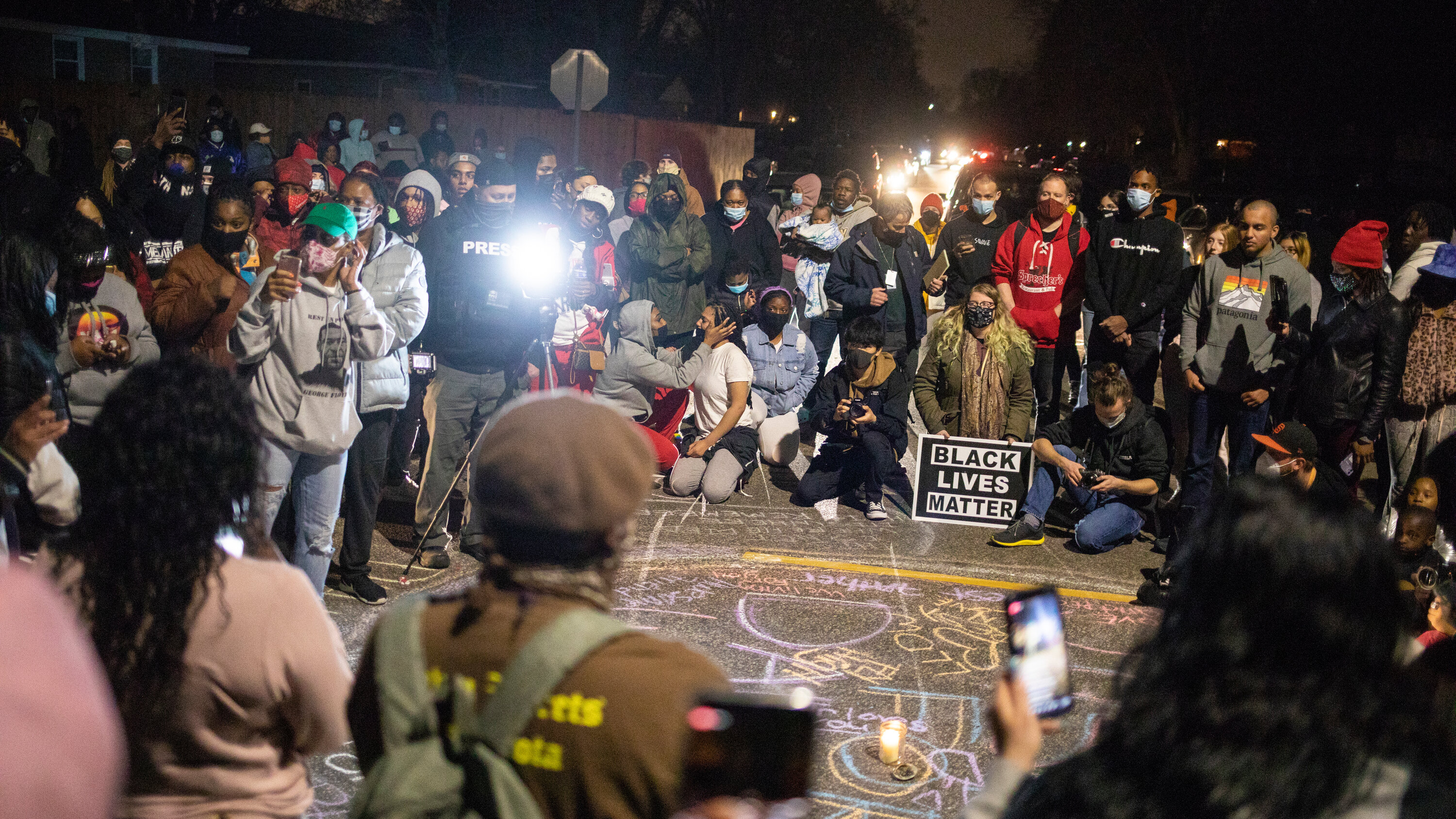 Minnesota Officer Shoots Motorist, Who Dies, and a Crowd Confronts the Police