Once the king, cash losing a little cachet when it comes to buying a Denver home

Homebuyers who showed up with cash have long had an advantage in beating out the competition, but their grip on the market could be slipping.

Seattle-based brokerage Redfin estimates that 15.2% of all home sales this year in metro Denver went to buyers who paid all-cash, down from their 17.9% share last year and the high of 2012, when one in five home sales went to all-cash buyers.

The last time cash buyers had a smaller share of the Denver market was in 2009, when the country was recovering from a financial shock and the mortgage lenders left standing severely tightened their underwriting standards.

“With interest payments lower than ever before, many homebuyers would prefer taking out a home loan and putting their cash somewhere else, like the stock market, emergency savings accounts or home renovations,” said Redfin chief economist Daryl Fairweather in the report. “Many of the buyers who are using all cash this year are probably trying to beat out other offers in a situation with multiple offers.”

Nationally, all-cash home purchases peaked in 2013, when just over one in three home sales were done with cash and investors were swooping up bargains. So far this year, 24.3% of sales were done in cash, the smallest share since 2007.

Fairweather argues that buyers may be holding onto their cash given how cheap money is right now, but Anthony Rael, a local real estate agent with Re/Max Alliance, said the hot market is also working against cash buyers in another way.

They typically have wanted a discount in return for a quicker and less complicated purchase. But in the current market, sellers who aren’t under contract in the first week, if not the first few days, have missed the mark in pricing a home, Rael said. Listings are turning over so quickly in hot markets like Denver that more sellers realize if they can wait an extra couple of weeks, it could net them $10,000 or $15,000 more.

“Cash is not necessarily king. You will net more as a seller with a financed buyer,” Rael said. And that extra money matters toward the next purchase given how much home prices have run-up.

Also, cash buyers tend to be more fickle, rescinding offers more frequently than buyers who have gone through the hassle of obtaining financing, Rael said. In his 16 years, he has yet to see a buyer using a no-money-down VA mortgage back out of an offer.

Rael’s advice to all-cash buyers accustomed to getting a discount — “time to pay up.” 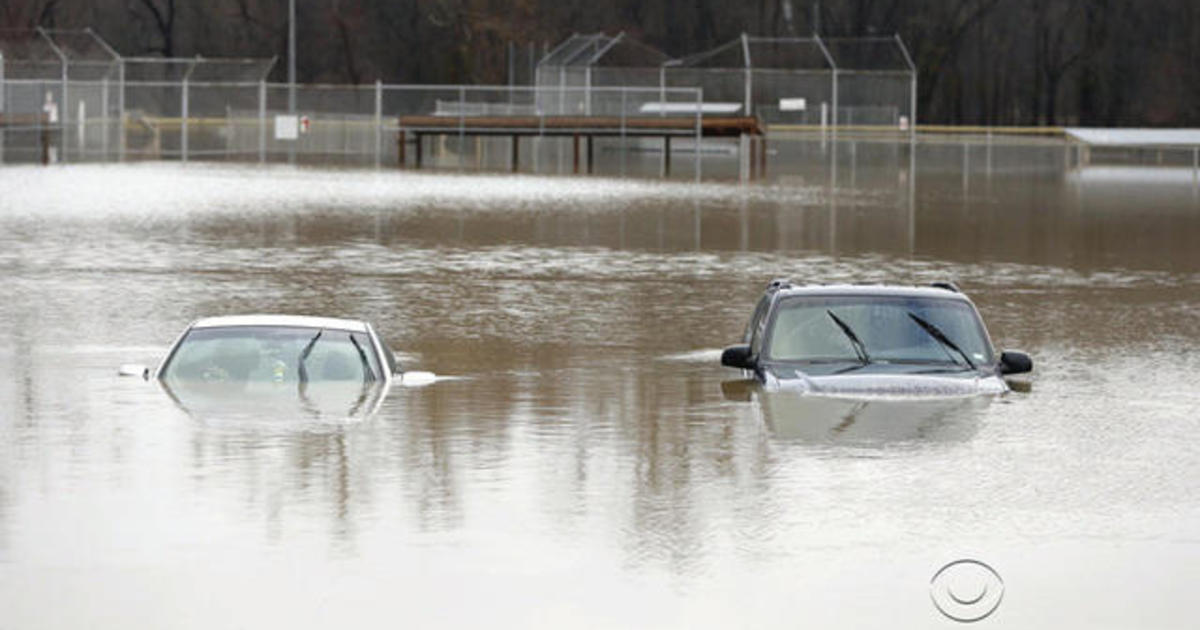 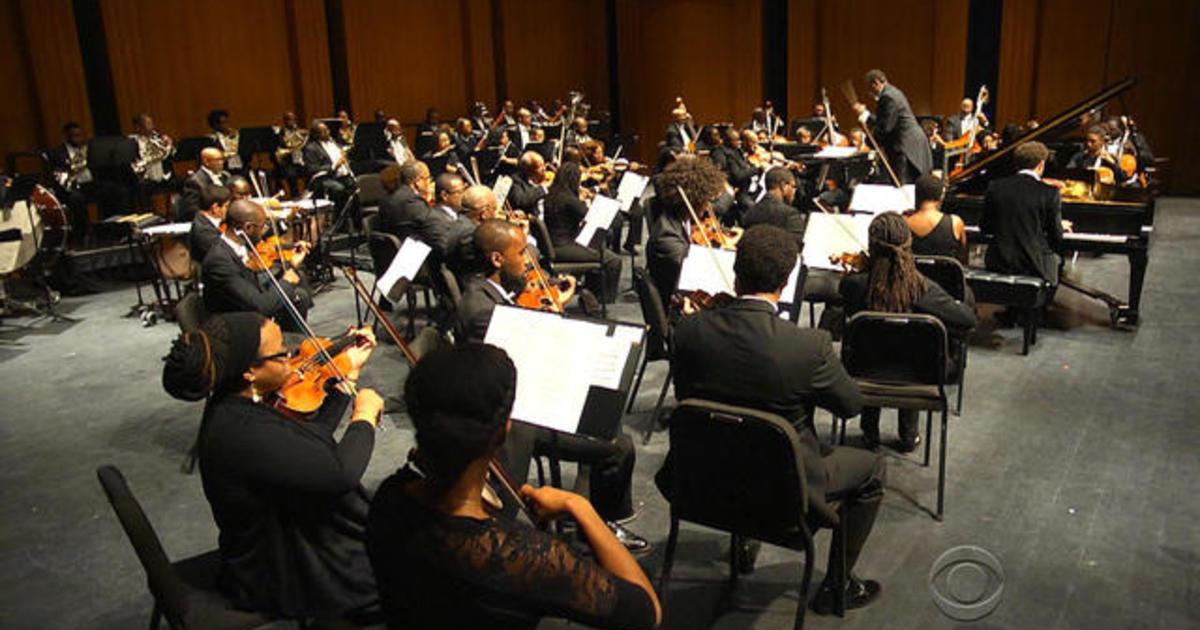 Changing the composition of classical music 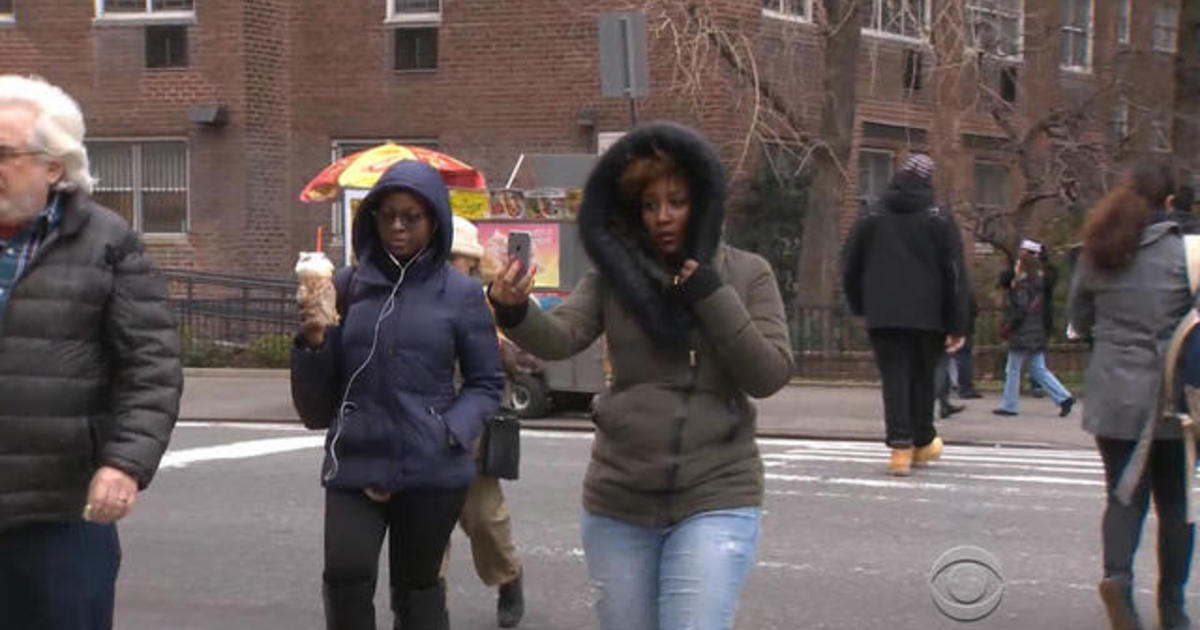