Public Security Minister Amir Ohana announced on Thursday that a new police station will be built in the town of Tuba-Zangariyye in northern Israel as part of the ongoing campaign to lower crime in Israel's Arab sector.

"The public will get the law and order it deserves. There will be more such Arab localities. I intend to bring the plan to government approval and budgeting as soon as possible," Ohana said, during a weekly status report from the Yarden police station near Tuba-Zangariyye.

Gov't approves nomination of Kobi Shabtai as chief of police 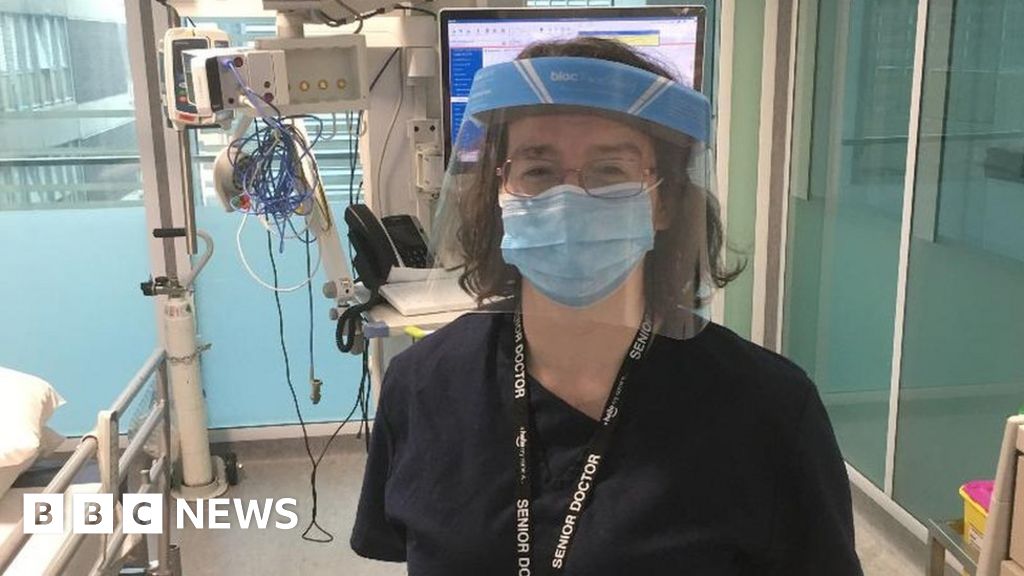 Death toll from violence in Sudan's West Darfur rises to 48